THE GEOPOLITICS OF BITCOIN 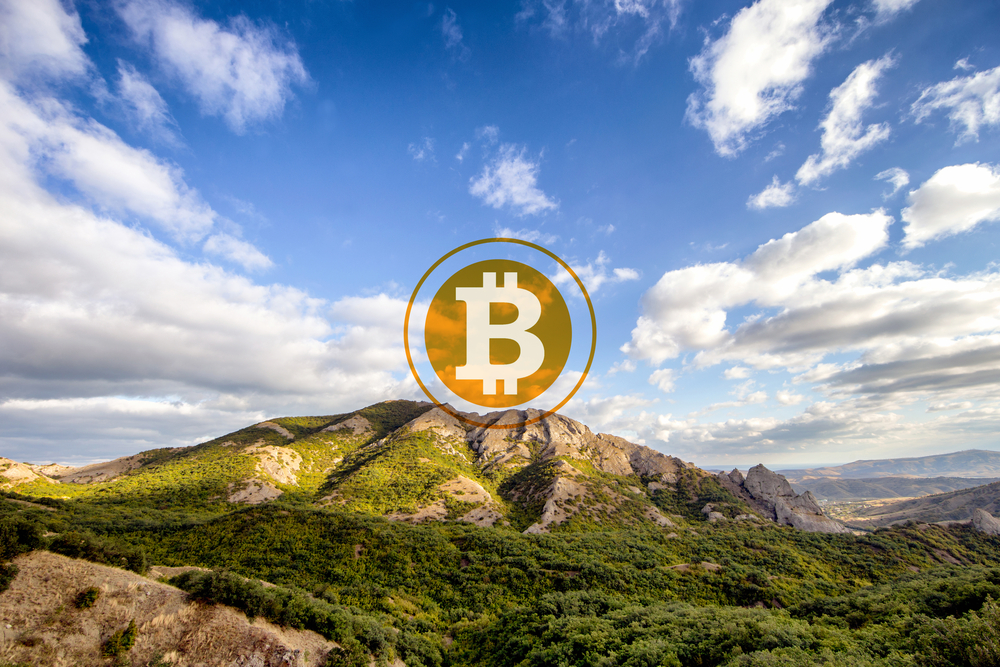 When China banished Bitcoin, it signaled more than just a crackdown against insurgent economic activity.

China’s system cannot take advantage of the decentralized blockchain revolution, because their political, and increasingly, their economic vision is directly opposed to the decentralization and autonomy literally embodied in the code of blockchain protocols.

The U.S. and the western nations that still, at least by heritage and a residue of common experience, value freedom, have an opportunity right now. They can embrace the crypto revolution. China can’t.

By supporting crypto innovations, the West can supercharge its economies, and move to restore the integrity of money. It can realize enormous benefits from the financial efficiencies that the blockchain is already introducing to millions utilizing decentralized money market borrowing and lending without mediating institutions like banks. It can also introduce a level of integrity and resilience to corruption or co-option into a virtually endless array of processes. Even a cursory look into the breadth and scope of decentralized projects shows that.

Yes, a frank embrace of decentralized blockchains would mean a transformation not only of financial institutions, but of government processes for Western nations. The problem for elites is that power will shift, and currently dominant players will lose some influence, even if they adapt.

But there’s a growing sense among at least some of those players, not only that the revolution has metastasized with a bang in 2021, but that it is easier to join it and try to profit, than to stop it. That is the message of recent moves by JPMorgan and Fidelity, by Amazon and Paypal and Square, and even by states like Wyoming.

Unfortunately, the U.S., already fighting a needless civil war over vaccines and lockdowns, may choose to open another front against crypto innovators and a citizenry fast growing more comfortable and knowledgeable about cryptos.

That would be a mistake. China cannot embrace the decentralized blockchain without fundamentally changing. That is why they did what they could to suppress Bitcoin. China can only lose in this technology sphere. They can’t copy or steal it, and build factories and conscript cheap labor. They can’t partake of this revolution.

Their digital Yuan, to give one obvious example, is anything but decentralized and autonomous. It is designed to be manipulated by and preserve the power of a small elite politburo.

If the West makes the right choice, China’s inability to leverage the decentralized blockchain revolution could doom, not their industrious people, but their dehumanizing, control freak regime, to the ashbin of history.