THE FACEBOOK-APPLE WAR HEATS UP 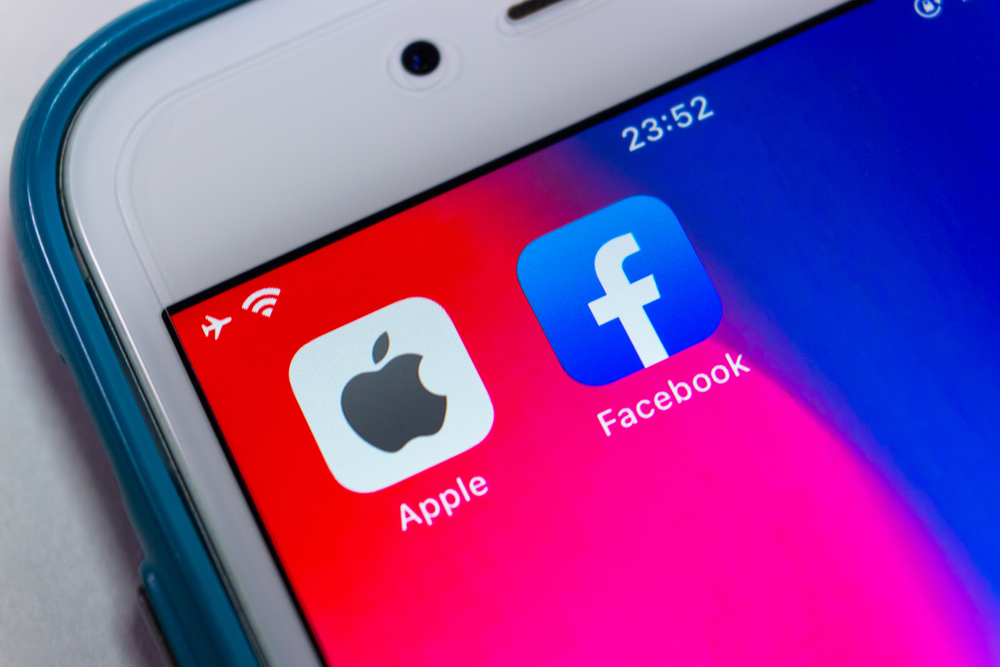 According to its claims, Apple “abused its power in the smartphone market by forcing app developers to abide by App Store rules that Apple’s own apps don’t have to follow.”

Apple made changes in iOS 14, including an App Tracking Transparency feature, which allows users to control how apps track their data. The two companies have previously sparred over Facebook being scraped for data by Cambridge Analytica.

Apple said at the time that its protocols on user privacy would never have allowed such a scandal to occur.

Zuckerberg apparently fears what he sees as a rising challenge stemming from the way Apple will “interfere” with how Facebook operates its apps. He warned as much in a session with company insiders. Meanwhile, Senator Mike Lee, who sits on the Senate’s antitrust subcommittee, commented on the rivalry, saying he would prefer not to impose “regulation that just ends up protecting incumbents and entrenching monopolies.”