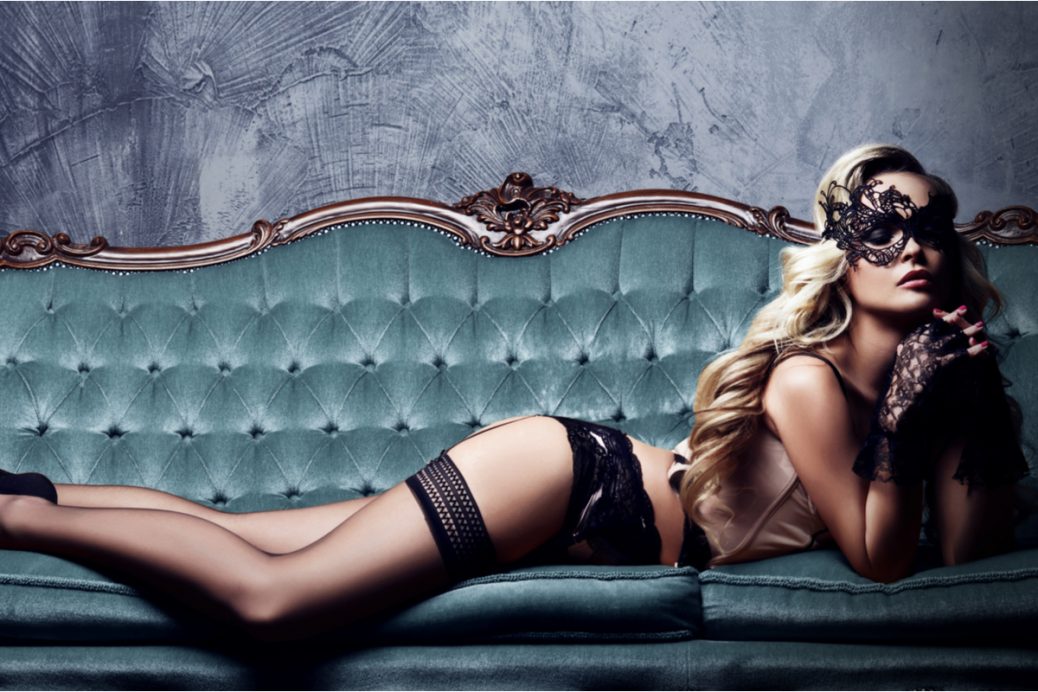 A few months ago one of the web’s larger platforms for independent adult content, OnlyFans.com, got blowback for banning explicit content—something on which their site was basically predicated.

The ban, which turned out to be temporary, was the result of pressure by financial institutions including Bank of New York Mellon and JPMorgan Chase.

Some are now suggesting that the blockchain might not just be an avenue for avoiding political censorship or being beholden to financial powers many view as corrupt.

Williams said that while OnlyFans succeeded for the moment in turning back the attempts to censor its content, its battles might not be over.

“[OnlyFans] could also be censored by any of the traditional IT services it uses to run its online services, such as cloud services and data centers, in the same way Amazon Web Services switched off the Parler social media service.”

Williams made the case that persons and projects will be increasingly turning to censorship resistant blockchain networks and technologies to escape censorship.

Williams told Contelegraph that he’s inviting developers to build a more decentralized version of OnlyFans using Internet Computer. He acknowledged that some blockchain networks are constituted in ways that still can be disrupted by connections to centralized services by traditional IT providers.

“This is because they cannot scale to store large amounts of user content themselves, and cannot serve interactive web content directly to users, and therefore builders must incorporate cloud or private servers into their Dapps.”

He said the Internet Computer project is fully decentralized and highly resistant to such vulnerabilities.

In addition, Dfinity's grants program is funded to the tune of 250 million dollars, which can provide seed money for initiatives.

Over 80 projects have already been awarded via the program, which Williams says is meritocratic and intended to assist teams in developing on the Internet Computer.

“Today, people have built things like chat, professional networks and games that are running entirely from the Internet Computer blockchain. It’s only been four months since Genesis and there are already more than 500 developers building. Services like Open Chat are rapidly growing, and already have many tens of thousands of users.”

This summer, OnlyFans CEO Tim Stokely told the Financial Times that his company “had no choice” but to bow to pressure from banks and ban adult content on its site.

After a huge backlash from independent sex workers and their fans who utilized the site, the company reversed itself and again allowed sexually explicit content.