THE END IS NOT NEAR, WE HAVE PASSED IT 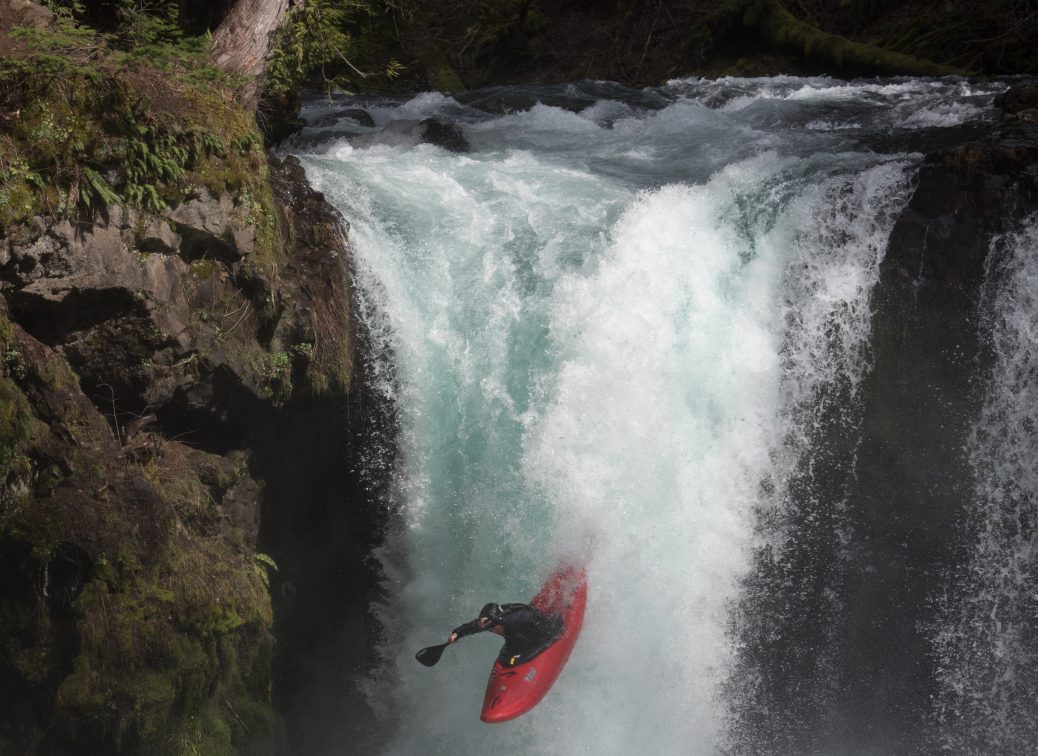 For the past five decades, I have been a consumer and social activist, an investigative reporter and a national radio host. Over the years I have organized and led dozens of demonstrations to expose the crimes of corporate and government interests. I had always believed that consistently taking the initiative to bring to public awareness the faults and failures in our nation would engender constructive change.

However, recently I have been in deep reflection and introspection to probe an essential question. What went wrong? For example, after promoting the benefits of adopting a plant-based diet for half a century, I now question whether even five percent of the population has embraced a vegetarian philosophy and actually follows it.

The U.S. is the most morbidly obese and overweight nation per population in the developed world. Our life expectancy has reversed and many children born today will not outlive their parents. We are a nation with widespread inequality and buried in colossal debt at every level of society.

Even the professional class, who are highly educated, now find themselves in a precarious situation with the new recession and uncertainties. When the economy was growing, they embarked on a mad spending spree that they felt was necessary to maintain an unrealistic standard of living.  Now with the pandemic, millions in the professional class are unable to service their debt. In other words, they have been spending more than they earn.

But it is not just the upper middle class and moderately wealthy that are faced with this predicament to remain financially afloat. All of our governments—federal, state and city—have been on a massive spending binge as well. Yet, in general, government expenditures have not benefited either the country or its citizens. As a nation, we are both economically and morally bankrupt.

Nor is anything essential being done to reverse global warming trends and the further destruction of the environment. The Trump administration has signed more cruel orders to destroy the remaining ecological fragility that we all depend upon. In fact, four of the world's most polluting nations—Brazil, China, India and the U.S.—have witnessed an increase in greenhouse gas emissions.

And although politicians readily state their cares and concerns about the environment and human life, their actions speak otherwise. To the contrary, the old nineteenth century mantra of capitalist growth, that Marx warned about, remains: grow the economy in the name of progress by depleting whatever natural resources are available in order to prevent the GDP from falling.

As a result, what many conscientious environmentalists, economists and scientists have been warning about for decades is now unfolding at a more rapid pace.  The planet has entered positive feedback loops that cannot be stopped.

Politically correct speeches to secure false promises of hope do not affect any of the climate tipping points such as the loss of polar ice and glaciers. Every wise environmental activist and educator who has warned that we must approach our lives from a more austere and even spiritual perspective has been ignored or mocked.

Rather than divert funds toward efforts that are in critical demand for the survival of our planet and species, there are always other priorities:  supporting the genocide in Yemen and Israel's apartheid against Palestinians, our Middle East wars, overthrowing social movements overseas to install regimes that will bow to Washington' hegemony, revamping our nuclear weapons arsenal, and huge bailouts to the most corrupt private corporations such as Wall Street.

A Nobel Peace Prize is awarded to someone who speaks of hope and change, but was directly involved in escalating our wars overseas and overthrowing legitimate, democratic governments. And now we have a president who is illiterate and as functionally mature as a 9 year old.

But what is especially sad is that we participate in this charade. As a society we have crossed the Rubicon into the abyss of hostile and negative emotions. At this moment, we witness people on both sides of the left-right political divide hearkening to their victimhood while actively participating in the destruction of society.

And yet there are no massive mobilized protests against the most destructive elements in our culture as if they are unimportant.  Renewable energy, access to healthy foods, freedom from toxic chemicals in everyday household products otherwise banned in other countries, the illegal surveillance state, pervasive Wall Street corruption, a justice system that indentures the poor into debt bondage, the fifty million Americans living in poverty and a thoroughly corrupt medical system, and life-threatening technologies such as the 5G roll out, none of these seem important enough to warrant millions to march on Washington. Even humanity's survival is inconsequential.

None of these crises we face are hidden. They are not secrets but publicly known. However the average person is disconnected from a broader holistic vision that reveals how they immediately impact their lives in numerous ways.  So despite the fact that iatrogenesis (medical error and prescription drugs) will kill far more people than the coronavirus, or that elections are bought by the highest bidder and completely corrupt, nothing will change.

Bush and Obama removed habeas corpus, our Constitutional right to have access to a fair trial, and yet there were zero demonstrations. Even with the many well intentioned people who have brought the correct message to the public, the large majority of the public listen with deaf ears.

Despite the decades I have spent educating people about how to live a happier and healthier life, probably only five percent are making a determined effort to change their habits and behavior. Instead of running away from crises, we are doing everything to the contrary that magnify the problems.

So if the environmental and social crises continue to spiral out of control, understand it is because America is only exceptionally pathetic. The nation has indulged itself on Aldous Huxley's soma far too long, and now we are witnessing its effects in the explosion of hatred, rage and self-serving narcissism in the streets, classrooms, Congress' kabuki theater, and corporate boardrooms.

We must cease believing that the bureaucrats and technocrats in Washington, Silicon Valley and Wall Street will save us. The wealthy in power can afford to move to Wyoming's Jackson Hole in the Tetons; but for the remainder of us we live in a Mad Max world. Sadly, our negligence, ignorance and hubris has brought this emergency upon ourselves.

"Nothing in all the world is more dangerous," wrote Martin Luther King, "than sincere ignorance and conscientious stupidity." It is our deep ignorance about not knowing ourselves and appreciating our holistic interconnection with each other and the environment that perpetuates the suffering all around us.

This includes our attachments to whatever accomplishments and failures we experience in our lives, which lead either to superiority complexes or apathy and depression. Nevertheless, even if there is only five percent of the population that are truly awake, free of the cult of woke culture, and conscientiously whole about the causes and effects of the events and catastrophes in our midst, that still represents approximately 18 million people. That in itself is sufficient to wage a conscious revolution to bring about constructive change.

The oligarchy of neoliberal capitalism now governing the country will not change by itself. It will require very radicalized or impersonal forces to foment it to change from within. But each individual has it within themselves the capacity to make substantial changes. It requires the courage to break free from the shackles of blind conservative nationalism, irrational beliefs and faux liberal values in order to no longer be enslaved to a system that only acts in its own interests and where citizens are nothing more than collateral damage to its failings.

All imperiums ultimately collapse. Although the U.S. is in its rapid decline, it is within each of our means to not be a victim when it sinks completely.

The views and opinions expressed in this article are those of the author[s] and do not necessarily reflect the views of The Trends Journal.