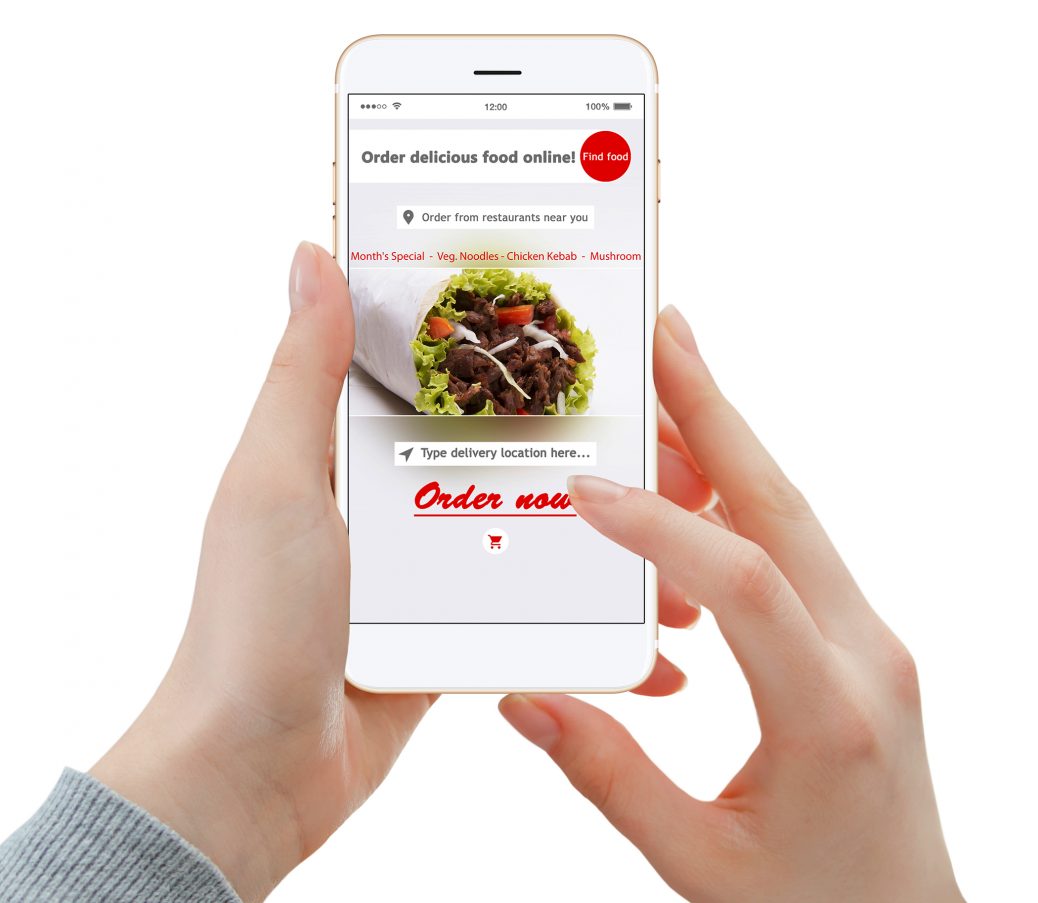 The Chipotle Mexican Grill chain reported online sales tripled during the economic shutdown, due in part to the company’s previous investment in digital technologies.

Online sales made up 61 percent of revenue in this year’s second quarter, compared to 26 percent in the first.

As a result, Chipotle was able to hold its second-quarter sales decline to 9.8 percent, better than the 11.5-percent fall-off analysts predicted.

Overall sales were $1.4 billion, also ahead of analysts’ expected $1.3 billion.

To accommodate customers’ worries about dining indoors near strangers, the chain also is building more restaurants with drive-through lanes. Of the 37 new eateries Chipotle built during the quarter, 21 have them.

Margins at the chain’s restaurants declined to 12 percent year-on-year, due to higher beef prices, bonuses to employees, the costs of extra cleaning and sanitizing, and increased promotions.

The company’s stock price has risen about 40 percent so far this year.

PUBLISHER’S NOTE: Chipotle said it is adding drive-thru features to restaurants to ensure customers’ safety. The reason the company needs to do that is the pervasive fear which has been created by obsessive media coverage of the virus.

From Dunkin’ Donuts to Starbucks, fast food outlets around the world are closing stores and going drive-thru. Considering the virus hysteria is but a half-year old, we forecast long-term strategic decisions based on just a few months of New ABnormal behavior will be deleterious to future growth of corporations that are rapidly embracing them.