THE DARK SIDES OF VAX 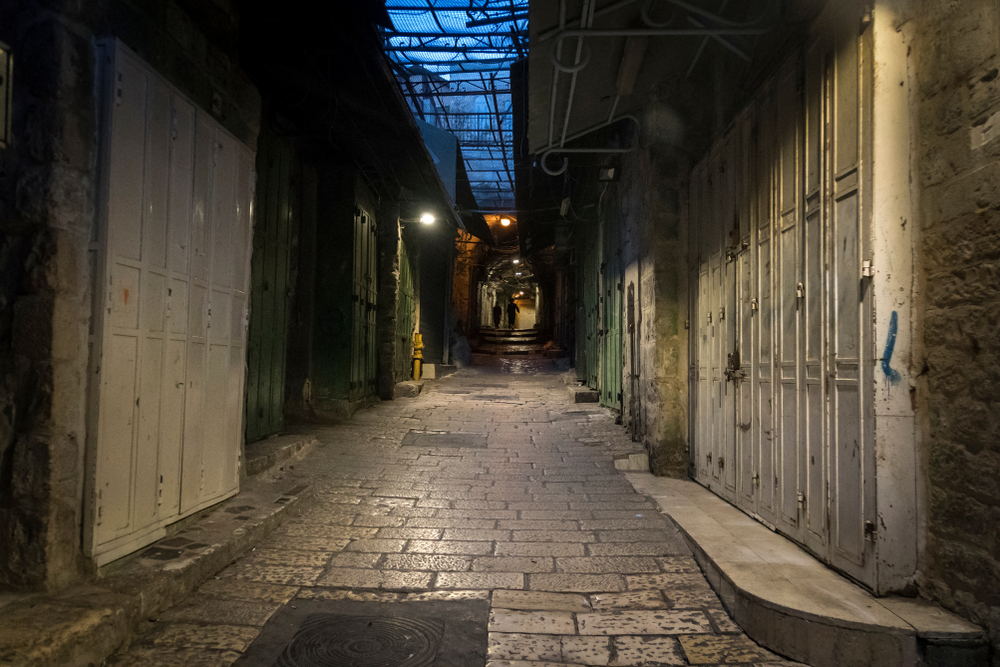 Despite assurances about the vaccines’ effectiveness, Israel, which was the first country to vaccinate the majority of its population, currently has the world’s highest daily infection rate, NPR reported.

The report said the country is diagnosing 7,500 cases each day and about one in 150 currently have the disease. Health officials said Israel should be used as an example that the vaccines' effectiveness wane over time. The report noted that Pfizer said there is a decrease in its jab’s effectiveness after about six months. About 78 percent of the country’s eligible population has been vaccinated.

“The most influential event was so many people who went abroad in the summer—vacations-- and brought the Delta variant very, very quickly to Israel,” Siegal Sadetzki, a former public health director in the country said, according to NPR. The report said that half of those in the country who are hospitalized have been fully vaccinated, but most are over 60 and have comorbidities.

The New York Times reported that Israel reinstated restrictions on commercial and entertainment gatherings and there is even talk of a new lockdown.

“I believe we are at war,” Prof. Salman Zarka, the country’s coronavirus commissioner, told a parliament committee on Wednesday, according to the paper.

We have reported extensively since early 2020 of the draconian measures countries have taken under the guise of fighting the COVID War (See “AUSTRALIA’S PREMIER CRACKING DOWN,” 5 January 2021, and “MORE LOCKDOWN UNREST DOWN UNDER,” 27 July 2021).

The report pointed out that there have been 230 deaths tied to the virus this past month. The country has about 9 million residents.

Researchers at Oxford University said two doses of the Pfizer vaccine have “greater initial effectiveness against new COVID-19 infections, but this declines faster compared with two doses of Oxford-AstraZeneca.”

The study has not been peer-reviewed, The Times of Israel reported. But a survey conducted by Britain’s Office for National Statistics found that the Pfizer jab, although highly effective at first, saw “faster declines in protection against high viral burden and symptomatic infection.”

Israel hopes to regain control of the virus after widespread use of a vaccine booster shot.

The U.S. is expected to follow in Israel’s footsteps and offer booster shots for all Americans eight months after receiving their second dose of the vaccine.

TREND FORECAST: The U.S. Food and Drug Administration gave both the Pfizer and Moderna vaccines full approval on Monday. As Dr. Benjamin Benulis noted, “Today the FDA announced they approved a drug whose Phase III clinical trials are not expected to be completed for 2 more years. If ever there was evidence to believe that the FDA is a captured agency simply doing the bidding of the trillion-dollar industry it’s supposed to regulate, this is it.”

Indeed, as we had noted, former FDA Commissioner Scott Gottlieb is now on the Board of Directors of the Pfizer drug dealer...

As we had forecast, the approval will increase government pressure to require the general public and all government workers to get the COVID Jab.

Indeed, immediately following the announcement, the Pentagon declared it will force all service members to receive the COVID-19 vaccine.

TRENDPOST: Back in October 2020, we wrote there was a mad scramble taking place around the globe for a COVID vaccine despite clear warnings of the dangers surrounding past vaccines. On 26 May of that year, the Journal of the American Medical Association (JAMA) published an article titled, “Adverse Consequences of Rushing a SARS-CoV-2 Vaccine.”

The authors stated, “There is grim historical precedent for allowing expediency to rule vaccine development.”

Among the historic evidence presented:

“In 1955, the inactivated polio vaccine developed by Jonas Salk was declared ‘safe, potent, and effective’ following the largest public health experiment in the nation’s history, involving more than a million school children. Within weeks, however, the miracle vaccine intended to end the scourge of polio stood accused of causing it. Years in development, the Salk vaccine had been rigorously tested in preparation for the massive trials.

But the very success of these trials led to an understandable outcry for the immediate, but premature, public release of the vaccine. Five pharmaceutical companies were given Salk’s formula and left to produce the vaccine without significant oversight. As speed took precedence over caution, serious mistakes went unreported.

One company, Cutter Laboratories, distributed a vaccine so contaminated with live poliovirus that 70, 000 children who received that vaccine developed muscle weakness, 164 were permanently paralyzed, and 10 died.”

“In 1976, concerns about the emergence of a new swine flu strain reminiscent of the lethal 1918 version led President Gerald Ford to convene a panel that recommended a government-backed mass vaccination program.

Poorly conceived, the attempt to vaccinate the U.S. population at breakneck speed failed in virtually every respect. Safety standards deteriorated as one manufacturer produced the incorrect strain. The vaccine tested poorly on children who, depending on the form of vaccine tested, either developed adverse reactions with high fevers and sore arms or did not mount an immune response at all… Once again, the pressure to rapidly distribute a vaccine undermined the scientific integrity of the process and damaged public trust.”

The authors of “Adverse Consequences of Rushing a SARS-CoV-2 Vaccine” point out that the problematic history of mass vaccinations is a concern with the current rush to get one out for COVID-19:

“Failing to abide by standards of safety and scientific rigor during the COVID-19 crisis will fuel the argument that physicians and scientists cannot be trusted. Vaccination rates, which are declining due to widespread concern about visiting clinicians’ offices, could further decrease.”