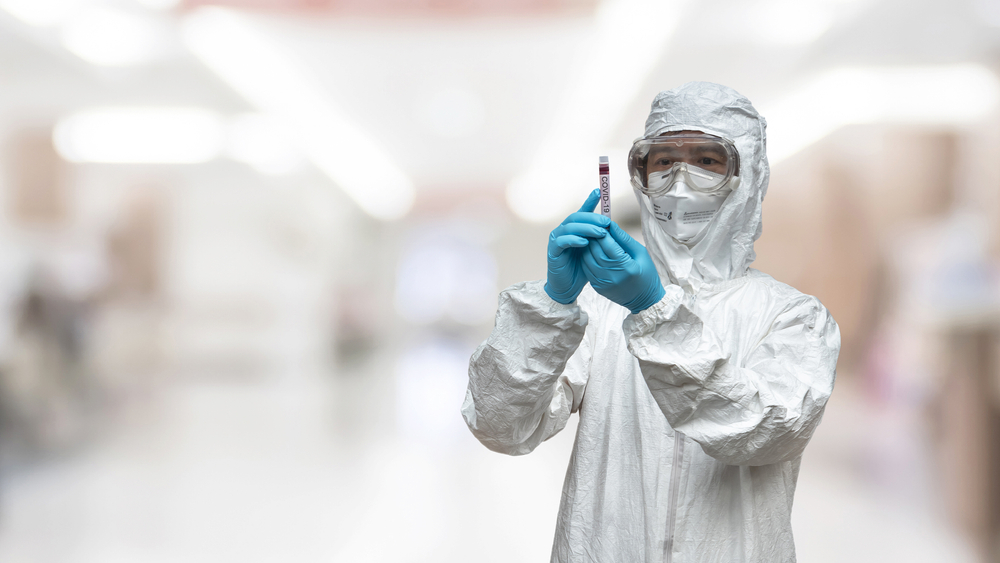 China, with its 1.4 billion people, is now roughly on par with the U.S. in terms of percentage of the population that has been fully vaccinated. In the U.S., it's 48 percent, while in China it's 40 percent. Last month, a Chinese health official increased, to 80-85 percent, the projected goal at which herd immunity, or the cessation of community transmission, would be achieved. As has been tried elsewhere (see our article of 25 May, "LOTTERIES, JUNK FOOD & A COVID VAX"), people in China have been offered enticements to getting vaccinated, such as free eggs, milk and tea.

"Vaccine Hesitancy" Even in China

So now, as reported on 15 July in the Wall Street Journal, a dozen eastern Chinese counties and cities will be implementing mandatory vaccinations, setting deadlines in August by which adults 18 years old and up must complete the two-shot regimen. And many of those same areas set deadlines in late July after which the unvaccinated would be forbidden to enter schools, hospitals, nursing facilities, libraries and prisons without proof of a valid medical exemption.

Movie theaters, internet cafes and karaoke bars are also among the venues where proof of inoculation, whether by printed document or a health code on one's mobile phone, will be required for entry.

So Far, No Nationwide Mandate

The country's National Health Commission has not yet instituted a mandatory vaccination directive, nor has it indicated that it plans to. The counties and cities making vaccinations mandatory claim to be doing so absent any orders from the central government.

The WSJ article reports that the new policies are being met with skepticism on Chinese social media platforms, with posters accusing authorities of going too far and saying that mandatory vaccinations renege on the central government's pledge that vaccinations would be voluntary.

China-watchers might wonder if any of those publicly critical of the new policies have yet "disappeared" or met with "unfortunate accidents." Or, as in the United States, censored on the mainstream and social media for spreading “misinformation.”

TRENDPOST: Trends Journal has observed, as on 11 May, in "JOIN THE VAXXED HERD? MANY AMERICANS SAY 'NO'," that whenever and wherever herd immunity is mentioned, the numbers keep changing as to what it takes to get the “herd” immunized. And as with all the draconian COVID dictates—from social distancing, mask wearing indoors and outdoors, sanitizing surfaces, etc.—there is not a shred of scientific data to support these mandates.

TRENDPOST: While surveys show that Chinese people are more accepting of being vaccinated than are Americans (that difference may be becoming negligible; see our 13 July item, "REMEMBER 'IT'S A FREE COUNTRY'?"), many Chinese are still exhibiting "vaccine hesitancy." Reportedly, it is suggested that the reason for this is that the vaccines in use in China are produced in China, and fall short of the effectiveness of those being produced and administered in the West.