THE BUSHIES SPEAK: WHO CARES WHERE COVID CAME FROM? 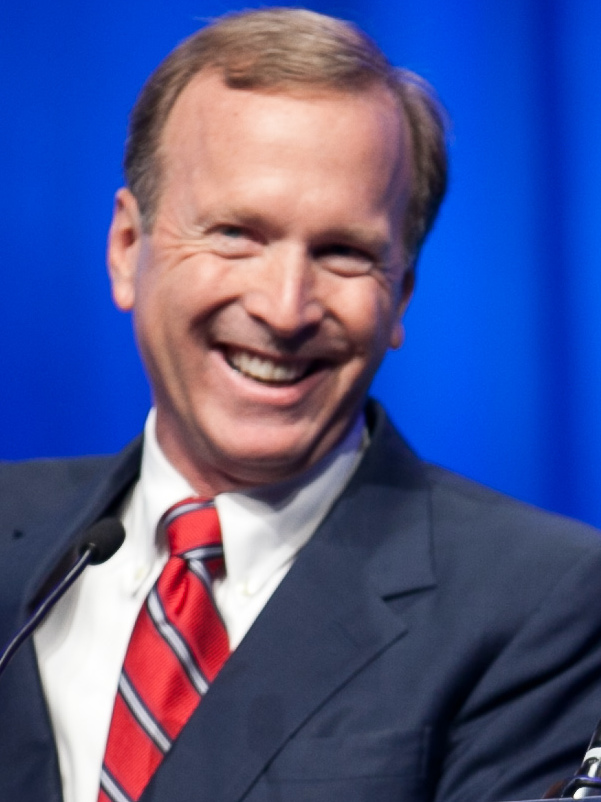 So what if scientists may have unleashed a man-made virus that paralysed the world, ruined economies, locked down millions, spawned a forced gene therapy regime on humankind, and irretrievably darkened the future for a new generation?

“Whether it originated in a lab or from a bat or from the United States or from wherever—who cares?”

So says Neil Bush, brother of George W. and Jeb, son of George H. and Barbara.

Nevermind that even The Washington Post is calling for more answers about the web of virus experiments and funding between U.S. researchers, the CDC and a biolab in Wuhan, China.

The globalists have settled on a fallback position of “what difference does it make?”

Bush sounded the uniparty view at a fitting venue, an online forum co-hosted by the Center for China and Globalization (CCG), and the George H. W. Bush Foundation for U.S.-China Relations.

The forum was entitled “50 Years of U.S.-China Exchange in Retrospect: The Bush Legacy and Beyond.”

The U.S. government has described the CCG as a foreign influence operation “to co-opt and neutralize sources of potential opposition to the policies and authority of its ruling Chinese Communist Party” and influence Westerners to “take actions or adopt positions supportive of Beijing’s preferred policies.”

The assessment hardly deterred Neil Bush, who has spent a career simultaneously failing in business, and profiting off shady schemes the world over that would make Hunter Biden blush.

Many of his greasy dealings have been focused in Asia, including Taiwan, Hong Kong and the mainland. They were pretty well summarized in a 2018 Counterpunch essay, “Fortunate Son.”

Speaking during the forum, Bush did his best to lay out a party line that absolved both Chinese and state-side collaborators of any accountability for the COVID disaster:

“Throw away the crazy conspiracy theories and just assume there was an origin of some kind. It doesn’t matter where it originated...

TRENDPOST: Some might be tempted to construe Bush’s remarks as the surest confirmation yet that not only was COVID-19 likely man-made, but that it was purposely introduced into the wild to catalyze a depraved agenda.

But assuming that COVID was at worst an accident of science does nothing to lessen the rights of people everywhere, devastated by the events of the past two years, to have a full accounting of what took place.

And it does nothing to remove criminal liability from all those involved in the dangerous pursuits.

Gain-of-function and other experimentation was conducted secretly and in contravention of laws and ethics, by a cabal of self-appointed “deciders,” to use a hubristic and dunce-worthy term of the Bushies.

The world catastrophe that has resulted not just from the virus, but from the policies and forced gene therapy regime spawned in its wake, deserves an inquiry and accounting on the level of the Nuremberg trials that followed WWII.