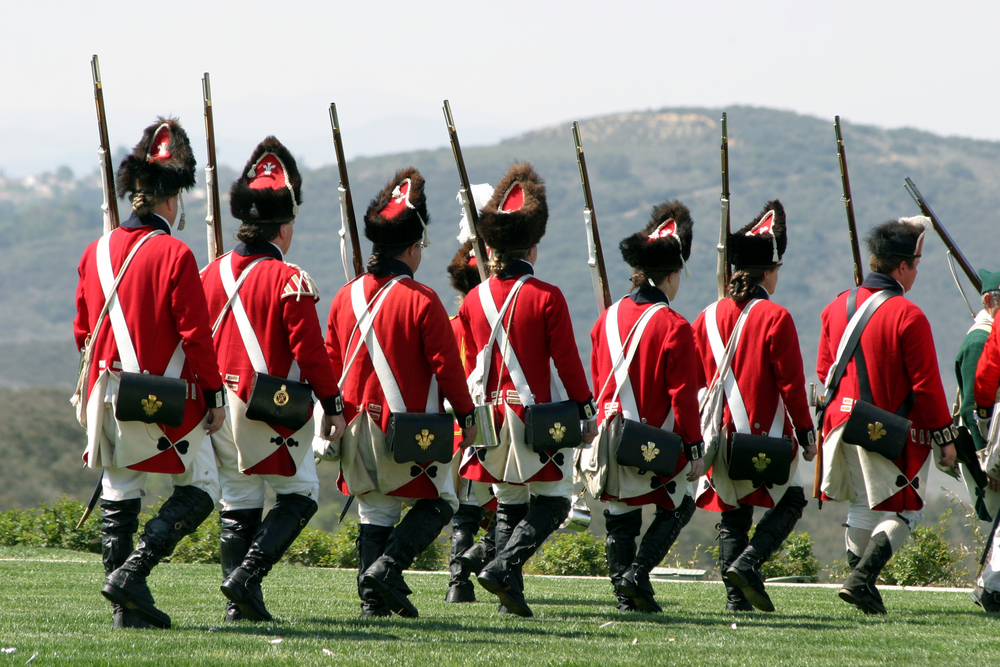 Central banks are in a frenzy over what to do about decentralized blockchains, as they realize now just how much of a sea change they represent.

The trouble for oldline powers is that “cypherpunk” talent that started the revolution has had a 10-year jump in creating their vision, and they have no intentions of ceding either their animating philosophy or their coded innovations.

So the Bank Of England’s sudden turn-around announcement that they would be forging a “Britcoin” alternative to decentralized cryptos like Bitcoin, is not really unexpected.

But the move, far from harming the value of the original, will only enhance Bitcoin’s creds, according to Nigel Green, founder and CEO of deVere Group. Green’s firm is one of the biggest financial advisory, asset manager and fintech organizations in the world.

Green was reacting to reports that the BOE will soon announce its own digital currency initiative, though they previously dismissed the idea. “If the Bank and government officials believe Britcoin will supersede Bitcoin, they are mistaken. In fact, it will have the opposite effect.”

Meanwhile, the developments of experienced crypto coders would only continue, with the whole ecosystem realizing greater innovations and solutions that will spur mass adoption.

And Green observed that the Bank Of England knock-off would not really be like Bitcoin at all:

“Whilst Britcoin will have many of the plusses of Bitcoin, it will still be controlled and manipulated by the Bank of England, meaning they can adjust supply and therefore its value. With Bitcoin, there is no single authority and a progressively limited supply.

Green said currencies like a digital Britcoin, in addition to being subject to inflationary manipulation, would not be jurisdictionally borderless, and would therefore not be able to leverage the efficiencies and attraction of Bitcoin in that respect.

China and the EU have made news in 2021 with their digital currency projects. The U.S. meanwhile, has claimed it will not rush to establish a digital currency. But Fed Chairman Jerome Powell has also said this year will be crucial in laying the groundwork for a government issued digital U.S. Dollar.

But none of those central authority reactions to decentralized cryptos solve the problems and create the efficiencies that are already happening and indeed, exploding, in the sphere.

Green’s analysis keyed in on the ethos and intentions of the generation that created decentralized blockchain technologies. He said they were not only incredibly tech savvy, but that the global financial crash of 2008 had an enormous impact on them. Quite simply, they distrust transition banking and financial institutions.

“Britcoin will be controlled by a handful of people from the Bank who have conversations and make decisions behind closed doors. Bitcoin is controlled by no one and discussions are held out in the open and decisions are transparent and community-based. Which one do you think is the future of money?”