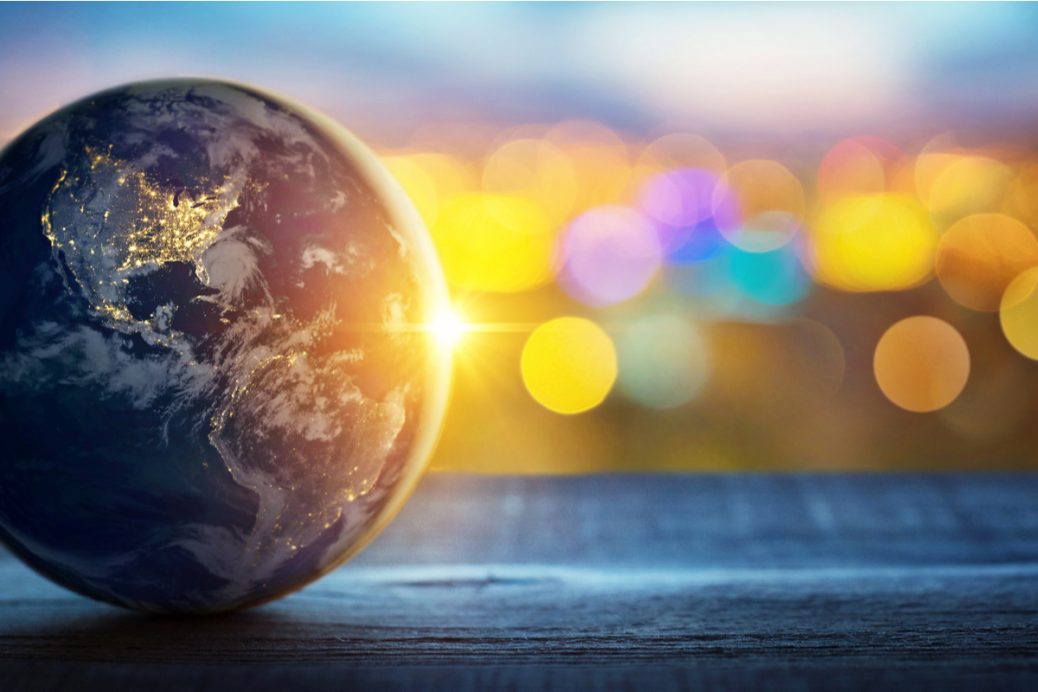 A recent interview with noted crypto backer Michael Saylor might well have been taken as over-the-top crypto babble a few years, or even a few months ago, when Bitcoin and the blockchain sphere was diving (again).

But with cryptos up again, and an undeniable rising tide of both consumer and institutional interest, Saylor’s thoughts don’t sound as far-fetched.

The head of MicroStrategy, an investment firm that has been betting on Bitcoin for years, noted that plenty of CEO’s at big companies, like Jack Dorsey and Elon Musk, have significant bitcoin investments. But he said they should be doing more to leverage and advance crypto usage for payments and other purposes.

He went further, explaining that nations could ameliorate their own bad monetary policies by opening the door to Bitcoin.

Ambcrypto.com, reporting on the interview, noted that Saylor had advice for Apple, not currently known to have significant bitcoin investment, and other companies:

Saylor suggested that Apple (and/or Facebook or Square) could integrate bitcoin into their platforms and virtually take over banking:

“If 100 million people have $10,000 sitting in the iCloud, then you just became the world’s biggest, most profitable bank in the history of mankind, right?”

Since then, crypto-users around the globe nearly doubled, from 100 million in January 2021, to 221 million in June, according to a crypto.com study.

TJ Publisher Gerald Celente traveled to Arizona this past week to speak at a comedy tour event by Max Kesier and Stacy Herbert of “The Orange Pill Podcast,” provocatively titled “F*ck Elon.” A recorded livestream of the event is available here.

The title alludes to contrary statements and actions of the Tesla CEO, who has variously pumped Bitcoin and Dogecoin, a “meme” crypto, then bailed, then climbed aboard again. Tesla briefly accepted bitcoin payments this past spring, before nixing the move, over “environmental concerns” of bitcoin mining.

At a previous Bitcoin 2021 conference, Keiser made a point that Bitcoin has proven that no one, no matter how influential in their own industry or sphere, has kept the network from growing.

Kaiser and Saylor have both been leading voices for Bitcoin adoption, arguing that even national economies could experience huge benefits.

“If Apple, Google, and Facebook build Bitcoin into their application, they improve their business. If El Salvador or Cuba or Turkey or Japan or Russia or the US or the UK or France buy Bitcoin, they fix their balance sheet.

“Every company on Earth, if they buy Bitcoin, they fix their balance sheet. So Bitcoin is the solution to hundreds of thousands of entities. And if you don’t own it, you’re not exposed to each of those entities, right?”