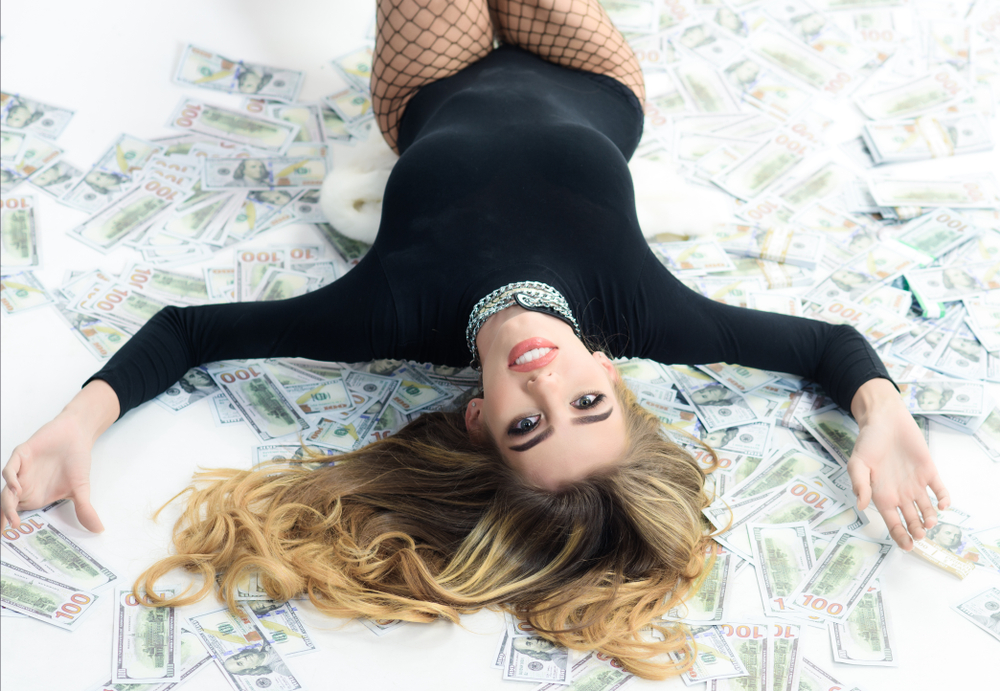 While average Americans were clamped in lockdown for most of 2020, losing their small businesses or laid off or let go from jobs, waiting on meager government checks, the elites were profiting.

How much? A 6 April article in The Washington Post detailed some of the divide. As a class, billionaires more than doubled their net worth, with technocrats Jeff Bezos and Elon Musk leading the way. That’s right. While the GDP was taking a nosedive to minus 33 percent, billionaires were growing their coffers at rates not seen since the heady days of the railroad tycoons of over a century ago.

America led the way in shifting wealth to billionaires and minting new ones. But China was close behind. Overall, 2,755 billionaires the world over added about $8 trillion to their total net worth, according to the Post, and now account for 13.1 trillion in wealth.

The “Billionaires Club” grew by a third, which means that though newcomers did well, the established members did even better.

Adding insult to injury, many of those same elites obscenely profiting off the pandemic have managed to burnish their images as noble contributors to the pandemic and other relief efforts. Amazon commercials have boasted about relatively paltry pandemic contributions.

The Bill and Melinda Gates Foundation, meanwhile, has churned out announcements and articles, including their latest one, “Why We’re Giving $250 Million More to Fight Covid-19.” The self-congratulation oozing such pronouncements avoids talking about how much Gates and his cronies have made, and how their largesse is a literal drop in the bucket of that wealth:

“Today, the Gates Foundation is making its largest single contribution to fight the pandemic—$250 million. Why so much? And why now? It’s been roughly a year since COVID-19 first appeared…”

The Foundation boasts that it has given a total of $1.75 billion to pandemic efforts. But as the article alludes to, much of that “philanthropy” is actually vaccine infrastructure development in nations around the world. Think of it as seed money that yields huge profits for pharmaceuticals when they charge governments billions for vaccine doses that get distributed. Of course, poorer countries are getting subsidized vaccines, contributed by EU nations and the U.S. But the profiteers of Big Pharma, including Gates, are getting paid huge sums for vaccines that are outright mandatory in some countries, and heavily promoted and propagandized virtually everywhere else.

And so it has been with most of the COVID agenda, including enforced lockdowns. Real-world data has shown that lockdowns have done nothing to stem the spread of the virus, just as data shows the vast majority of people receiving vaccinations have next to no risk of serious consequences from the COVID virus.

But those lockdowns and urgent vaccine programs are serving a purpose, as clear as the black and red on an old ledger sheet.

Amazon “The Only Game In Town”

“Amazon had a phenomenal year, from a financial perspective,” said Morningstar equity research analyst Dan Romanoff. “They are pretty much the only game in town.”

The company increased its total share of e-commerce to a staggering 42 percent, as locked-down consumers were forced to do much of their shopping online.

Amazon’s revenue grew nearly 38 percent in 2020. Its current market capitalization of $1.6 trillion tops the entire current value of all the Bitcoin ever minted, which is saying something.

But Amazon has hardly been alone. Other online retailers like Walmart have seen watershed profits, and so have big chain restaurants and tech companies that facilitate functioning in the “new Abnormal” of virtual meetings, virtual purchases, virtual entertainment, and virtual life.

Little wonder those same entities and personages making huge profits have mostly proselytized for and funded efforts, campaigns, and radical societal changes that have benefited their bottom line.