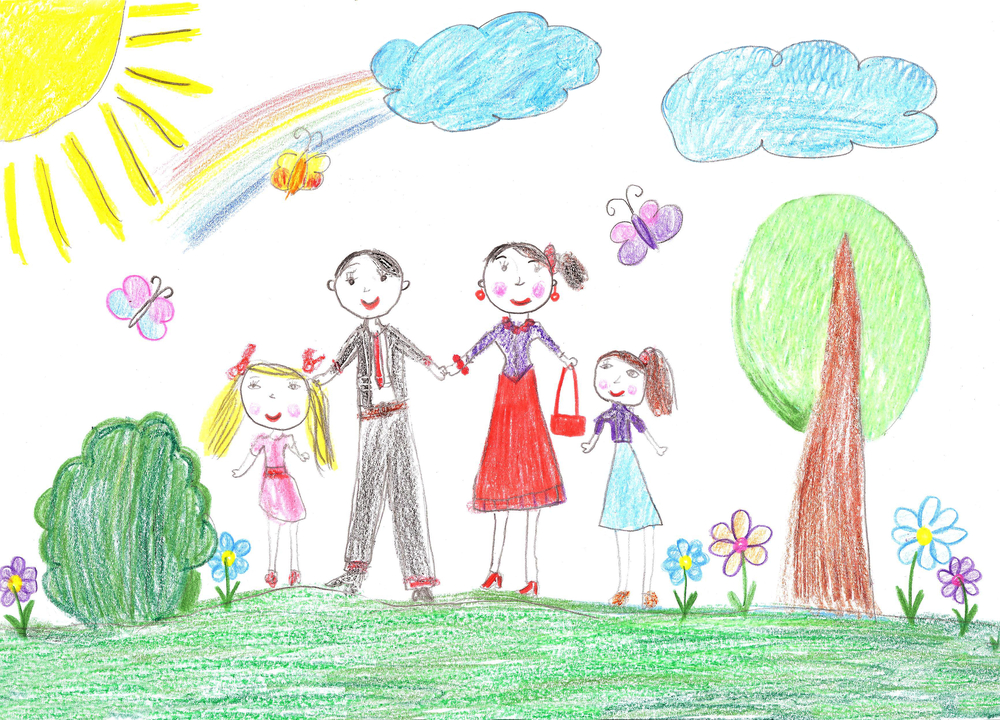 “Don't tempt me Frodo. Understand that I would use this Ring from a desire to do good. But through me... it would wield a power too great and terrible to imagine.”

Gandalf, from J.R.R. Tolkein’s The Lord Of The Rings

The siren song of power is always that it can be effectively wielded by good people.

But as human genome biophysics is rapidly advancing, the vast power such technology represents should give pause to anyone acquainted with history.

So far at least, little is being done to limit or dissuade various researchers and their corporate and government backers from literally racing to achieve new milestones in “science-based” eugenic selection and transhuman genetic experimentation.

Case in point: a company called Genomic Prediction is touting its recent success in using “polygenic risk score” technology to select an embryo for a couple, in the course of an IVF procedure.

The child that resulted, a girl named Aurea, is now 16 months old.

At least one of the parents of the child is reportedly a committed transhumanist who learned of Genomic Prediction from a story about their research and goals in 2017.

The Forgotten Controversies of IVF

The first successful In Vitro Fertilization, or as it was more commonly called at the time, “test tube baby” occurred in 1978. The place, perhaps appropriately, considering English author Aldous Huxley’s Brave New World, was England.

IFV was controversial, in part because multiple embryos were almost always lost, before one successfully took in the mother’s womb.

Some of those who objected to IVF also warned about a slippery slope of eugenics that would likely ensue from the nature of the process, and the precedents it established.

A PGD is a narrowly focused test that screens for relatively uncommon medical problems linked with a mutation in a single gene (monogenic illnesses).

Initially, PGD was most often used when parents were aware via personal or family history that they were at danger of passing on a severe disease to their children.

But PGD testing has become standard in IVF cases, since scientists found it led to more successful fertilizations. According to The Fertility Institutes:

“Recent advances however, have shown that even embryos receiving the highest ratings from scientists based on their "normal" or "excellent" appearance under the microscope, may in fact be highly abnormal and totally incapable of ever producing a pregnancy. “This discovery was brought about by the addition of preimplantation genetic diagnosis (PGD) to the tools available to scientists in the IVF laboratory. PGD has offered physicians and scientists, for the first time ever, the ability to examine far beyond the superficial appearance of an embryo.”

The Polygenic Risk Score (PRS) screening developed and put into use recently by Genomic Prediction, greatly expands genomic selection. And that has raised the concern of watchdog groups including the Center for Genetics and Society (CGS).

A PRS is calculated by an algorithm that quantifies the anticipated effect of hundreds to millions of genetic variants on a person's probability of getting an illness or having a feature.

The analysis, for example, may reveal that one embryo will develop into an adult with a lower risk of heart disease than the overall population. However, such predictions are far from certain, since environment and habits often play a key role in the expression of many genes and potentials that come under the purview of PRS testing.

Genomic Prediction is the brainchild of Stephen Hsu, a Chinese scientist known for participation in a controversial “Genius Genes” initiative in that country.

Hsu has long advocated and pursued means of testing embryos for intelligence. In what they have touted as a guard against eugenics, Genomic Prediction has previously said they would limit testing for low IQ, but not high IQ.

But CGS says those assurances are hollow, and that the company is effectively pursuing, and has now introduced eugenics selection on a new level.

The organization has pointed out that Slate and other media outlets have examined the science behind Polygenic Risk Score, and found it wanting.

But even if the technology was scientifically proven to produce superior offspring, would it ultimately result in betterment of humankind, or a pandora's box of destructive consequences?

The CGS has advocated more open discussion and consideration of the ramifications, at the very least:

“Essentially, this process is leading to entrenching socioeconomic advantage in claims about biology, contributing to further discrimination. The next step would presumably be editing the embryos; if this process becomes part of the standard menu of IVF ‘add-ons,’ it is likely to make further ‘enhancement’ seem more acceptable. There is currently much debate about heritable human genetic engineering; the issues around polygenic selection should be discussed just as seriously.”

The prospect that genomic biophysics might usher in much more harm than good to the world, by way of an all too familiar slippery slope that began with those controversies surrounding IVF, is progressing by the day.

The Trends Journal has reported on issues surround transhumanism and genomic experimentation in recent articles including: