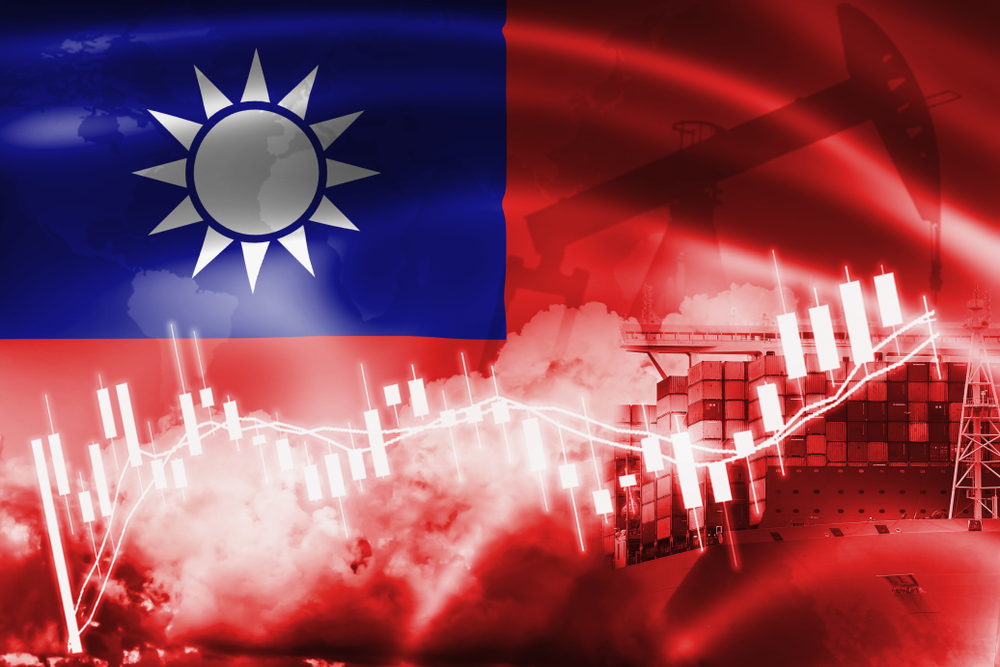 Taiwan’s tech-heavy TAIEX stock index fell 8.55 percent on 12 May, its worst one-day drop since 1969, according to Bloomberg, before recovering somewhat to close down 4.1 percent on the day, the Financial Times reported.

Investors bailed due to global anxieties about surging inflation, coupled with fears that the island nation would report higher COVID infection numbers and then impose restrictions on movement and business.

In response to the rising number, the mayor of the capital city Taipei and officials in several counties mandated the indefinite closure of bars, Internet cafes, entertainment venues, and sports fields and arenas.

Automotive, construction, financial, and rubber companies took the brunt of the stock sell-off. Investors had been shifting out of tech stocks into those industries in recent months.

Tech stocks had been weighted about 80 percent in the index in the past but that proportion recently slid to just over 50 percent.

Taiwan Semiconductor Manufacturing Company, the world’s largest chip maker, is weighted 30 percent in the TAIEX and dropped 9.8 in the sell-off before ending the day down 4.8 percent.

“The market before today…was already at an inflection point,” Patrick Chen, CLSA’s head of Taiwan research, told the FT.

Taiwan’s stock market has climbed about 80 percent over the last 12 months, peaking in April and on 13 May settled at 8.5 percent below its high.

TREND FORECAST: We note this article to illustrate how overvalued many of the world’s equity markets are, how they are ready to sink into bear market territory, and how the negative implications of sharply rising inflation will damage economies.

Also, this nation of 23,854,548 people is now taking strong measures to fight the COVID War, which will damage economic growth despite registering the grand total of 14 virus deaths over the past 16 months.