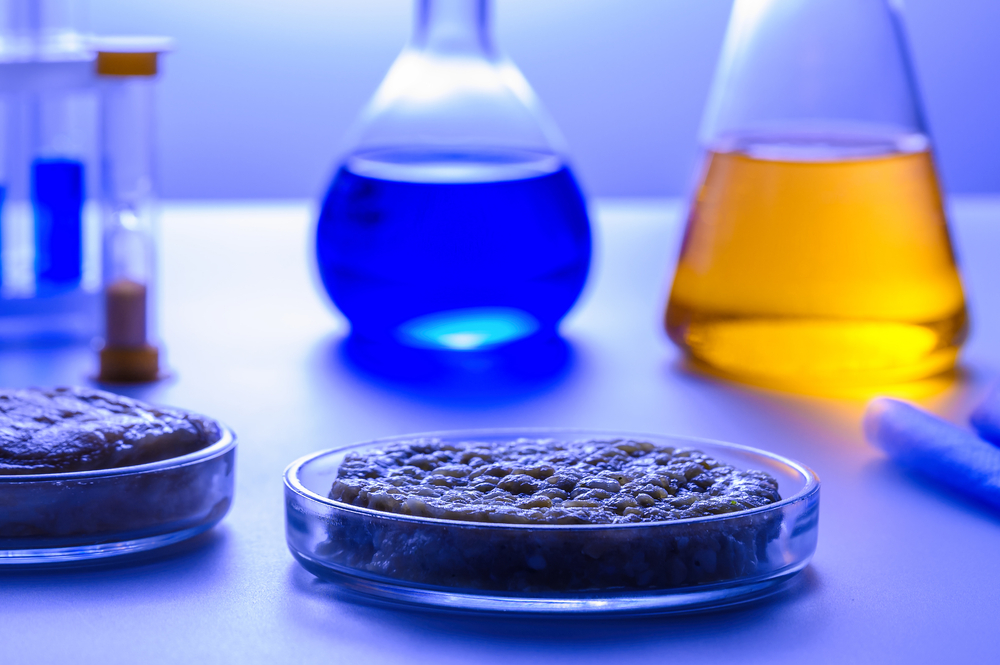 It’s not exactly a secret at this point that tech billionaires who propelled and profited off computer and internet waves from the 1970’s to the early 2000’s, are laser-focused on Synthetic Biology (SynBio) and Bio Pharma.

Bill Gates, Eric Schmidt and Elon Musk, among others, are raking in money and placing even bigger bets on the sector, indicating that they believe it’s a gigantic next wave of wealth creation.

This past week there was news of “Bill Gates” GMO mosquitoes being introduced in parts of Florida. Aedes aegypti, the mosquito species in question, is known to carry and transmit infectious diseases to humans.

Via a Bill and Melinda Gates Foundation grant, a company called Oxitec developed modified male mosquitoes that pass on a genetic defect that causes offspring to die before maturity.

It sounds like a reasonable use, in one sense. But then, a lot of genetic innovations do. But as COVID mRNA therapies, among other things, have shown, scientists often have little idea of all the possible consequences, or even actively conceal the not-so-bright aspects of their creations.

A lot of information regarding the dangers of elitist conceits and control-freak power mania are being compiled in my new book, LEAVING HUMANITY: The Corrupt Designs of Technocratic Elites (with a Forward by the esteemed publisher of the Trends Journal, Gerald Celente).

With that said, there are undeniably positive ways that properly constrained and transparent SynBio and Bio Pharma initiatives can contribute.

The abilities and use cases of SynBio are growing by the day.

According to a recent MarketWatch report, so-called “platform” companies (or companies which provide infrastructure for other firms to do research and create specific products or solutions) might lead the way in terms of early investment potential.

Some of the companies mentioned in the report include Novozymes, Merck, Intrexon, Amyris, Genscript, Integrated Dna Technologies, Synthetic Genomics, Dsm, and Locus Biosciences.

People who do their research into the platforms and companies making promising SynBio related technologies and products, and invest wisely, could gain from what is quite literally a transformative, yet still early-stage industry.

But bright line boundaries must be established via the widest possible consensus. Humans and the natural world should be the beneficiaries of innovations, not the outmoded or cast-aside collateral damage on the quest to to some transhuman or even non-human ascendance.

No government entity or corporation should be allowed to engage in experimentation that spawns manmade organisms that could wipe out humankind. That’s madness. And yet, that’s part of the tragic story of the just experienced COVID War.

Another lesson of that war: no one should ever be forced to take genetic therapies, or buy only SynBio products like lab grown meat or other foods, etc. If a product is truly beneficial, let it be adopted freely by transparency and informed consent.

SynBio and Bio Pharma: Some Differences

Bio Pharma techniques, using CRISPR gene editing to alter the genetic code of organisms, including food plants, insects, viruses and humans, is obviously one of the most controversial technologies, for good reason.

Synthetic Biology involves genetic manipulation as well, but it has important differences, at least in much of its research and applications thus far.

In practice, SynBio often involves reprogramming cellular production in yeast, bacteria, or microalgae to generate new, natural molecules such as proteins and enzymes.

The phrase "synthetic biology" was developed to describe the "biosynthesis" of new molecules from other cells.

In contrast to CRISPR style gene editing, the resulting products of many SynBio processes are genetically “natural;” that is, their genetic composition is no different than natural DNA of biological products in nature.

As a Medium article forecasting the growth of SynBio noted, in this sense there’s nothing “synthetic” or “artificial” about it.

One of the first breakthroughs of Synthetic Biology dates back to 1978, and the creation of synthetic insulin, by the company Genentech. Because of that work, the former method of acquiring insulin via the slaughter of animals like pigs and cows, has largely ceased to exist.

The exponential advances in computers have allowed scientists to “program” novel genetic sequences and speed biological processes in ways that were science fiction only a few years ago.

Cotton provides one instance. One SynBio investment analyst recently pointed out that cotton, still used for almost half of all textile production, hasn’t had a significant innovation since the Cotton Gin, until now.

Researchers at a Massachusetts lab using genetic sequencing technology have figured out how to grow cotton much more efficiently than traditional farming techniques. That research may soon vastly reduce the commercial costs of producing cotton textiles.

Grown naturally, it takes 180 days and 10 tons of water to produce enough cotton for one pair of blue jeans.

Lab engineered cotton, on the other hand, can be grown 10 times as fast (18 days instead of 180), using 80 percent less water, and nearly as much savings of land.

Wood is another material that is being bio-engineered to be produced more efficiently and inexpensively, with less environmental impacts, which could leave more trees in the natural world to anchor ecosystems.

SynBio is being used to help save American Chestnut trees from a pathogenic fungus introduced from East Asia in the 1900’s. And in Hawaii, SynBio has helped preserve and revitalize Papaya production.

These are just a few examples. Synthetic Biology is set to disrupt many current processes and industries.

Again, It’s important to have as many people plugged in and involved in “genetic” sector oversight as possible. That means average citizens in grass roots organizations, religious communities, environmental groups and more.

There’s only one world, and it belongs to everyone, not a just self-appointed and entrenched cabal of elites who are only too adept at rigging systems and technological innovations for their own extremely narrow benefit.

Note: Nothing here is meant as specific investment advice, and is presented for the purposes of journalism and commentary.