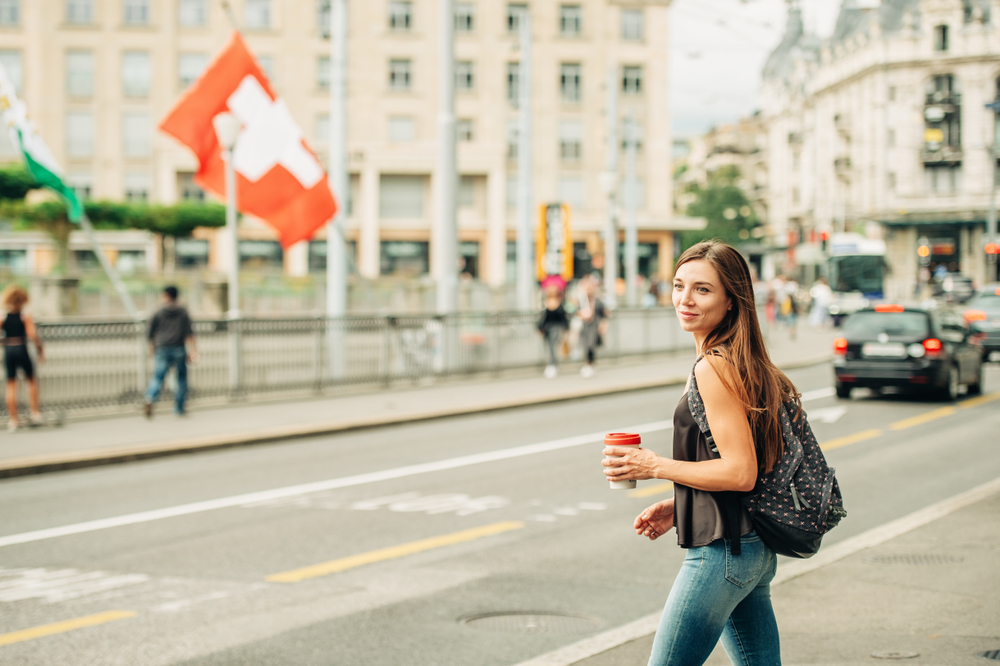 In a referendum in 1992, the citizens of Switzerland rejected joining the European Union.

However, it has negotiated 120 separate treaties with the EU that give Switzerland almost unfettered access to the EU’s markets.

Because the country lacks both membership and a “framework agreement” with the union, every time the EU changes its regulations, any relevant treaties must be renegotiated.

A framework agreement could allow those treaties to upgrade automatically with any changes to EU rules.

However, on 26 May Switzerland announced it was giving up on its seven-year-long discussions with the EU to create a framework agreement that would codify its general relationship with the 19-country union.

The end of the talks was seen as a victory for Switzerland’s populist political party, which has long campaigned against ceding to EU rules and regulations.

“It’s not necessary to sign everything Brussels wants,” the left-leaning Tages-Anzeiger newspaper editorialized.

The attitude is shared by most Swiss, according to Swiss polling firm GFS Bern, with a large number favoring updating treaties one by one as the need arises.

Many of those agreements now face imminent “guillotine clauses” that will abruptly end trade agreements, collectively costing the Swiss chemical, industrial machinery, medical equipment, and pharmaceutical the equivalent of $1.9 billion in one-time cut-off costs and more than $1.4 billion in extra annual costs, according to the Avenir Suisse think tank.

The Swiss government failed to properly alert the population to the difficulties that ending the discussions would present, Avenir Suisse researcher Teresa Alonso said to the Financial Times.

“We’re not talking about massive changes” all at once but rather “an erosion,” she said. “It doesn’t create a momentum in Switzerland for entering new negotiations with the EU.”

TRENDPOST: Unlike other nations, the people, through Direct Democracy, not politicians rule Switzerland. Indeed, we have written about this extensively in previous Trends Journals. Direct Democracy is a form of a truly representative form of government, where the people represent themselves rather than politicians who represent special interests that pay them off. And, as detailed in our Trends Journals, it is a system of “We the People” government, which Gerald Celente supports.