SWEDISH PRIME MINISTER: NO TO NATO 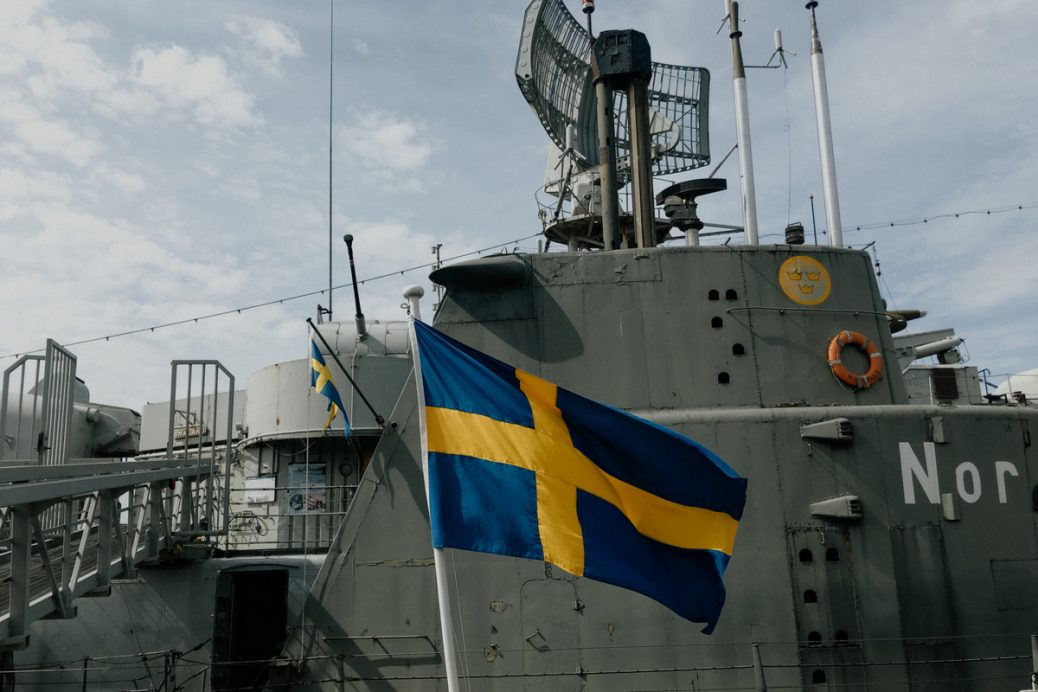 Last Tuesday, Swedish Prime Minister Magdalena Andersson said the country will not attempt to join NATO due to concerns that its effort will further inflame the continent amid the Ukraine War.

Andersson said the effort would “further destabilize the security of this particular region of Europe and increase tensions in Europe, and Sweden would contribute to further destabilizing the situation,” according to the Financial Times.

Finland, which shares an 830-mile border with Russia, is also expected to announce whether or not it will join NATO.

Reuters reported that about 20 percent of the country usually supports joining NATO, but the invasion in Ukraine has more Finns interested in joining. Finland has taken a neutral position.

Russia warned Finland and Sweden of “serious military and political repercussions” if they decided to join NATO. The expansion of the alliance and the possibility of accepting Ukraine as a new member was a red line that Russia put in place during negotiations with the West prior to the war.

"Finland and Sweden should not base their security on damaging the security of other countries and their accession to NATO can have detrimental consequences and face some military and political consequences," Maria Zakharova, the spokesperson for the Russian Foreign Ministry, said in a video.

TRENDPOST: Shortly after Zakharova issued the warning, the Russian Foreign Ministry reiterated her comments and said it regards Helsinki’s commitment “to a military non-alignment policy as an important factor in ensuring security and stability in northern Europe. Finland’s accession to @NATO would have serious military and political repercussions.”

Former NATO Secretary-General Anders Fogh Rasmussen said NATO is prepared to welcome both Finland and Sweden, and he said the application would likely be approved “more or less overnight,” according to Radio Free Europe.

“I think it would be in the self-interest of Finland and Sweden to join NATO right now. Because now they have a window of opportunity. Putin is engaged [somewhere else], so that window might soon close again,” he said.

A poll that was recorded recently on Yle, the public broadcaster, showed 53 percent of Finns support joining NATO, which is a significant jump from 19 percent in 2017.

Ann Linde, the Swedish foreign minister, sounded a lot like a Ukrainian leader when she told TT, the country's news agency, that Moscow "has nothing to do with our independent decisions."

Pia Koivunen, an historian at the University of Turku, told Al Jazeera, “NATO has long been a topic that politicians have not wanted to seriously discuss but Russia’s invasion of Ukraine radically changed this and opened the floor for NATO talks.”

TRENDPOST: As NATO’s first secretary general put it, NATO was formed in order to keep the Russians out of Western Europe and the Americans in. Instead of disbanding NATO when the Soviet Union collapsed in 1991, Washington dramatically expanded NATO.

As detailed in The Los Angeles Times back in May of 2016, while the U.S. and NATO deny that no such agreement was struck, “...hundreds of memos, meeting minutes and transcripts from U.S. archives indicate otherwise.”  The article states:

“According to transcripts of meetings in Moscow on Feb. 9, then-Secretary of State James Baker suggested that in exchange for cooperation on Germany, the U.S. could make ‘iron-clad guarantees’ that NATO would not expand ‘one inch eastward.’ Less than a week later, Soviet President Mikhail Gorbachev agreed to begin reunification talks. No formal deal was struck, but from all the evidence, the quid pro quo was clear: Gorbachev acceded to Germany’s western alignment and the U.S. would limit NATO’s expansion.”