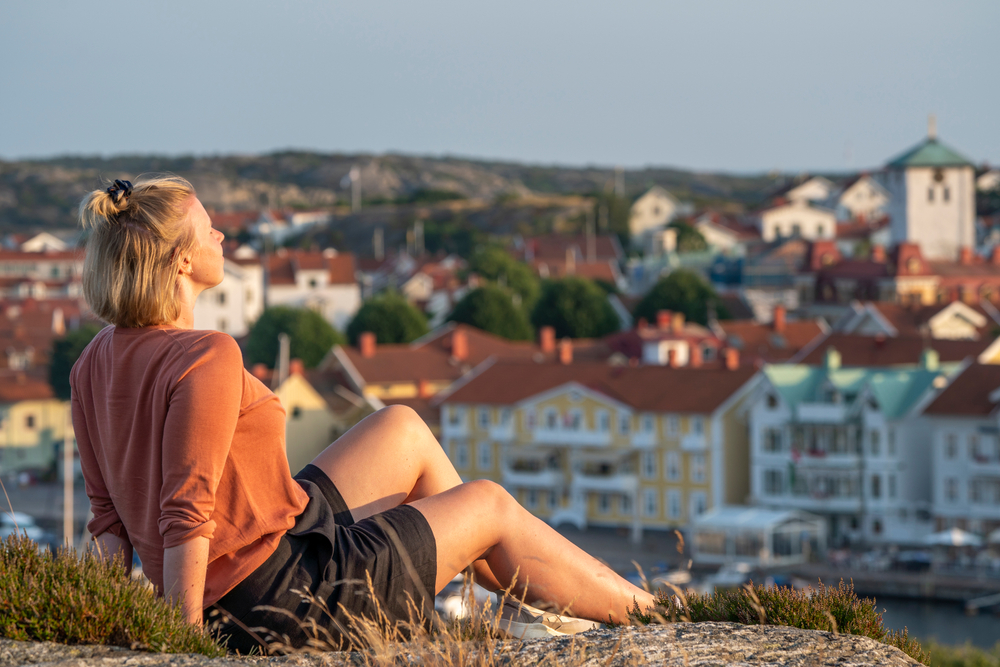 The COVID-19 death rate in Sweden, which refused mandatory lockdowns in the early stages of the virus outbreak, was among the lowest in Europe, according to data released from the World Health Organization.

Professor Devi Sridhar, the chairman of global public health at the University of Edinburgh, told the paper that the lesson from Sweden is to invest in your population's health and have less inequality. (See “PRESSTITUTES BADMOUTH SWEDEN,” “NO LOCKDOWN: SWEDEN'S APPROACH IS WORKING” and “SWEDEN WON. THEY DIDN'T FIGHT THE COVID WAR.”)

The paper reported that health officials credited Sweden’s healthcare system before the virus outbreak and its comparatively low rate of obesity. The report pointed out that countries like Australia, New Zealand, and Japan recorded “negative excess death rates” which means fewer deaths from 2020 to 2021 than in previous years.

Dr. William Msemburi, an WHO official, told the paper that the global death toll was higher for men than for women and the elderly were most impacted by the virus. About 82 percent of excess deaths were estimated to have occurred in those over the age of 60.

Unlike other countries that relied on massive lockdowns, Sweden called on voluntary measures, such as social distancing and personal hygiene. Sweden performed worse than Denmark, which tallied 32 excess deaths per 100,000.

TRENDPOST: The Presstitute media keeps blasting that Sweden experienced a higher COVID death rate than its neighbors Norway and Denmark. But rarely do they mention that it was lower than that of Spain, France, the U.K., Italy or even Belgium, all of which locked down and continue to impose COVID mandates, such as No Jab, No Job, no eating in restaurants, banned from events, trains, planes etc.

TREND FORECAST: Sweden's policies will continue to be an example of "bucking the trend" and remaining skeptical of the COVID narratives such as the need for masking and lockdowns (and all the rest about which Gerald Celente has said, "They're making this crap up").