“SUSTAINABLE” DEVELOPMENT IS ANYTHING BUT 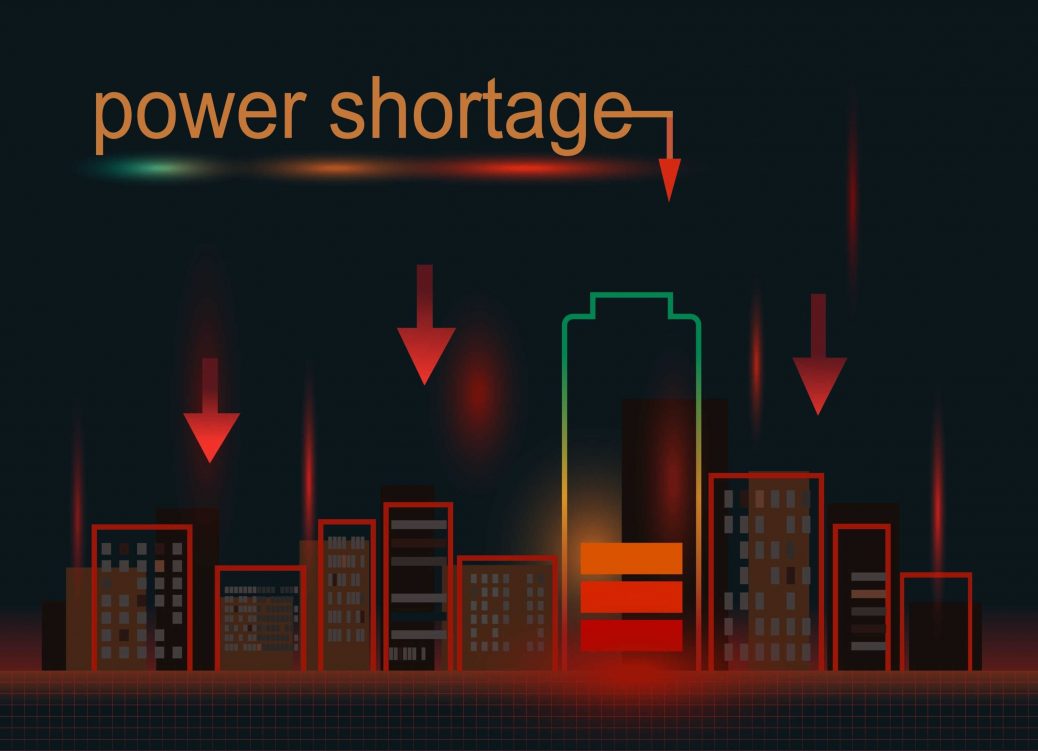 It’s not only Dutch farmers, the Eurozone, and places like Sri Lanka that are reeling from climate regulations being pushed as part of the UN and NGO-led “Agenda 2030” initiative.

The UN’s “Sustainable Development Goals” (SDGs), signed onto by many governments, are behind devastating fertilizer regulations wreaking havoc on farmers from Canada to Spain, and from Holland to the far east.

A 26 July Epoch Times story cited a number of experts who say the SDGs will create widespread famine, shortages of critical goods and loss of fundamental freedoms.

In an aftermath of disastrous COVID policies that crippled the macro global economy, and now a war in Europe further driving up energy and food prices, the phasing in of SDG regulations couldn’t come at a worse time.

Though “sustainability” and “environmental protection” have been the oft-quoted rationales surrounding the initiatives, the part that isn’t said is that the regulations are putting governments in control of vast swathes of the economy—and life in general.

“The end goal of these efforts is to reduce sovereignty on both individual nations and people,” Craig Rucker, president of the Committee for a Constructive Tomorrow (CFACT), a public policy organization specializing in environmental and development issues, told the Epoch Times.

The UN Agenda 2030 initiative was highly influenced by mega billionaires with vested interests in green energy, farmland, and other assets that stand to gain from the regulations, by technocratic elitist orgs like the World Economic Forum (WEF), as well as by China.

Sri Lanka’s government was an early sign-on. The disaster there, exacerbated by those “green” initiatives, is reportedly being memory-holed by the WEF on its website, in an attempt to disguise the role of that NGO.

At the United Nations COP26 climate meeting in 2021, then Sri Lankan President Gotabaya Rajapaksa stated that his country was outlawing artificial fertilizers and pesticides. Rajapaksa has now been deposed.

Protests are still going on in the Netherlands, meanwhile, with a call to action for citizens to join in for the week of 6 August, and police response is getting brutal.

Onerous restrictions of land use, energy use, and what qualifies as “polluting activities” in Agenda 2030 SDGs are so extensive, experts say people will experience a diminishing of prosperity and freedoms the likes of which has not been seen since the advent of the industrial age.

First They Came For Incandescent Bulbs

Right now it’s crackdowns on fertilizer and other regulations that have farmers up in arms. In a few years, it will be the prohibition on production of gas (ie. combustion) engines.

The transition from meat, milk and mead to grubs and high-priced water is underway.

And when there are only EVs allowed? You won’t own one.  The WEF is already calling for a ban on private ownership of vehicles in the name of an Artificial Intelligence and IoT (Internet of Things) mediated “rent on demand” transportation system.

There’s a flip side to Klaus Schwab’s “You Will Own Nothing” vision of the future. Yes, you, the peons of the world, the useless eaters and breeders, will own nothing.

But Klaus and the masters of the world? They will control everything.

Who controls, owns. And they’re out to own it all. Including you. Climate Change is the means to that end, with Agenda 2030 being the nuts-and-bolts regulatory phase-in of this “Great Reset.”

The kicking in of new SDG regulations follows controversial Biden directives in 2021 to vastly expand lands locked into “environmental preserves.”

Many Midwest farmers directly impacted by the Federal government’s initiative were dismayed at the unprecedented land grab.

“Kansas is over 98-percent controlled in private hands, we’re not a state that thinks highly or is encouraged or incentivize by the federal or even state government coming and buying private land,” Ryan Flickner, Senior Director of Advocacy for the Kansas Farm Bureau, said in a KSNW report at the time Biden order was issued.

The provisions “30 x 30” go further than buying land. It also is forcing landowners to set aside portions of their own land into preserves.

“I am deeply concerned with Pres. Biden's 30×30 plan. It is egregious that the Biden Administration would consider these land grabs to meet an arbitrary climate goal. I will continue to advocate for Kansas agriculture and work to stop Democratic overreach. #30×30”

The Epoch Times piece noted that farmers, particularly smaller, independent producers that cannot afford the additional expenses of more regulation and oversight, are feeling the most pain.

The green policy pain is set to spread much more widely as fall approaches. Phase-outs of nuclear plants in Germany, and Euro strictures on oil and coal usage and production, were predicated on Russian gas.

That calculation is about to meet winter in the midst of a raging conflict on the continent.

The Trends Journal has covered aspects of radical green policy impositions most recently in articles including “ENERGY INFLATION AND GREEN ENERGY TYCOONS” (17 May 2022) and “DUTCH FARMERS DEMONSTRATE TO SHOW CLIMATE AGENDA IS A LOAD OF CRAP” (5 Jul 2022).