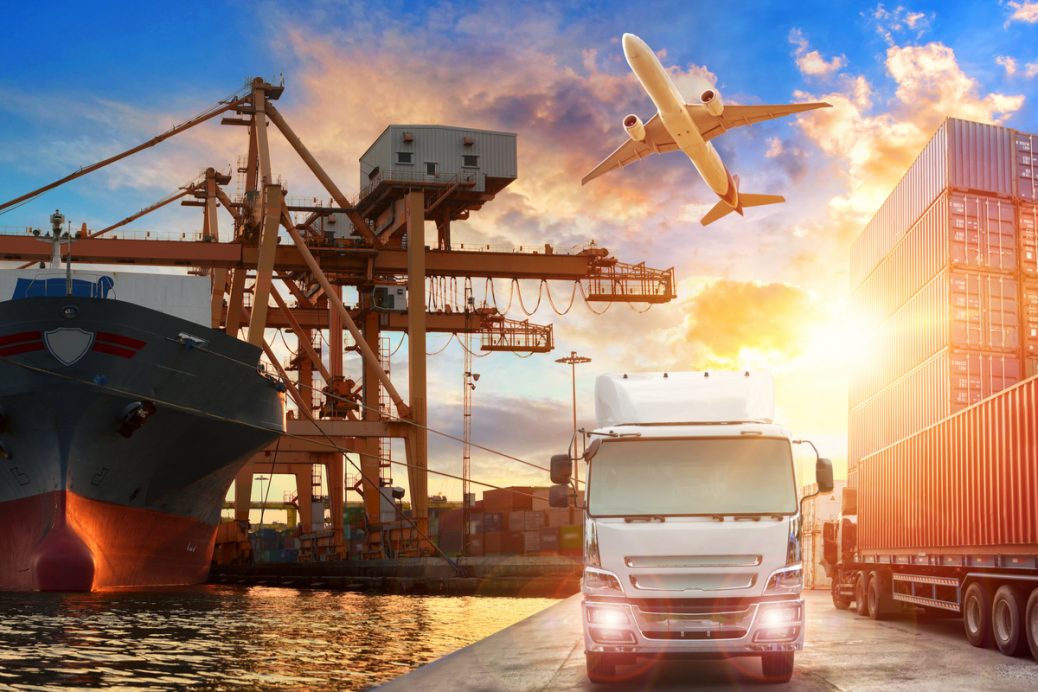 Supply chains and shipping will be undependable for the rest of this year, Soren Skou, CEO of AP Moeller-Maersk, the world’s largest shipping line, said last week in comments announcing the company’s highest quarterly profit in its 117-year history.

The cost of shipping – and profits for Maersk and its competitors – will remain high through 2021 because of surging global demand as the world’s economy revives, he said in comments quoted by the Financial Times.

Maersk's U.S.-Asia routes usually require six ships but now need eight because vessels are waiting as long as 16 days outside Los Angeles's port to be unloaded.

“You can imagine what that does to global supply chains,” Skou said. “For our customers, it means our supply chains are unreliable.

“Because of all the delays around the world, every ship is deployed,” he added. “So if demand goes up, there are no more ships to bring in.”

He expects current “exceptionally high freight rates” to “probably come down at some point” but was unwilling to speculate when.

To ease constraints, Maersk is buying more containers to load onto its ships, he said.

The number of containers, an indicator of trade volume, grew 8.4 percent in this year’s first quarter, during which shipments from Asia to the U.S. grew 40 percent, the FT reported.

TRENDPOST: As with the supply change shortage, regardless of the product or service, it is another supply and demand equation that equals rising prices… which equals rising inflation. Thus, it is more than just commodities that are jacking prices up, its goods and services as well.