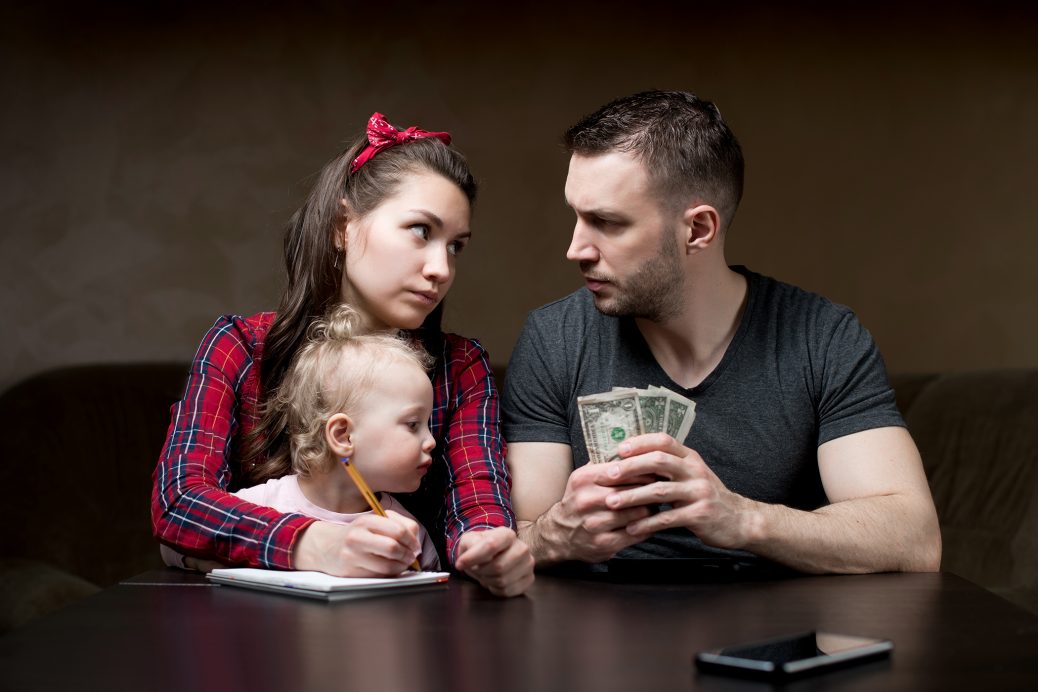 Long before the COVID Pandemonium struck, there was a college debt crisis in the U.S. The 43 million Americans carrying student loan debt – averaging more than $32,000 per borrower – were allowed to skip payments during the economic shutdown, a measure implemented as part of Congress’s CARES Act bailout plan.

The reprieve ends on 1 October unless Congress renews it.

Democrats in Congress are pushing to extend the deferment, with some urging outright cancellation of $10,000 of each borrower’s debt. Republicans are mulling extending payments’ suspension, but only for borrowers who have no income.

Before the economic shutdown, about 2 percent of workers with a bachelor’s degree or higher were unemployed; in April, the proportion quadrupled to 8 percent. More than 85 percent are still jobless.

The U.S. education department has yet to weigh in on the proposals, saying in a statement it is “still assessing its’ options.”

TREND FORECAST: Beyond college debt, current and former students are saturated with credit card, car, housing debt, etc. Thus, they will fall deeper in personal debt and despair as many who are out of work won’t find jobs, and those that do have jobs will lose them.

The implications will spread across the economy – from real estate to retail, from leisure to hospitality – with all sectors dragged lower as younger generations grow poorer… and so, too, will the homeless population.

As “people lose everything and have nothing left to lose, they will lose it,” thus, crime among the indebted student sector will sharply rise.