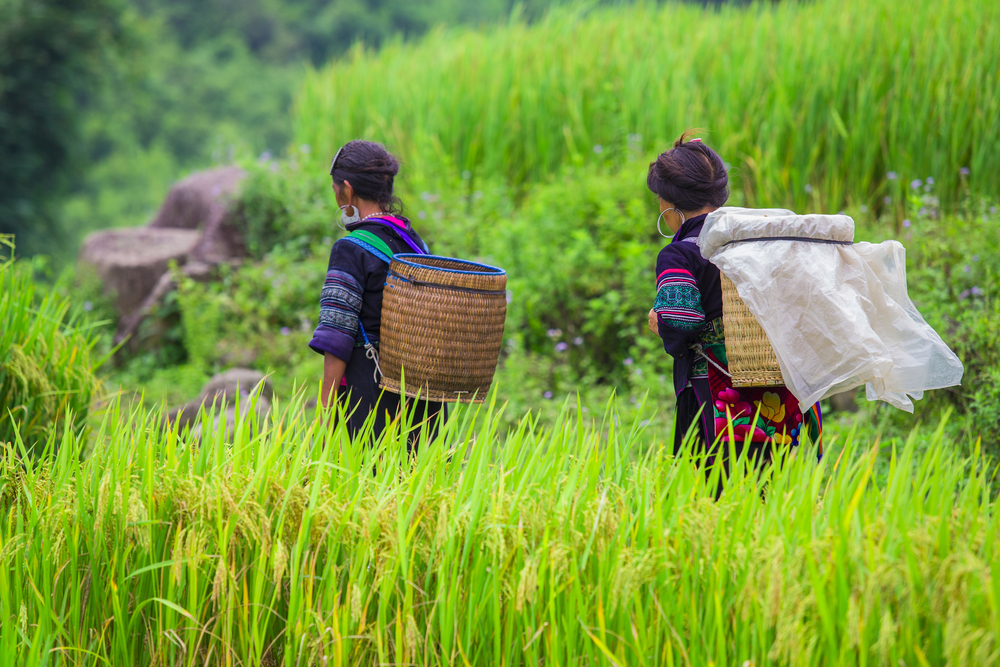 The dollar’s value has risen this month and remains close to its high point this year (see related story in this issue), threatening the economic recovery and debt stability of emerging markets, the Financial Times reported.

Investors increasingly believe the U.S. and Chinese economic recoveries are losing momentum, and a new round of a virulent COVID strain could spur politicians to lock down their economies once again.

Such uncertainties are prompting investors to take refuge in the dollar, still seen as the world’s safest currency in which to store value.

The threat to these fragile economies is worsened by president Joe Biden’s push for more stimulus spending as well as the growing likelihood that the U.S. Federal Reserve will raise interest rates sooner than the promised date of 2024.

More stimulus spending would attract more investment to the U.S. and higher interest rates would make dollar-denominated investments more lucrative, the FT noted, both of which would shrink the amount of capital willing to risk the uncertainties of emerging markets.

China’s economic performance is at least as important to developing nations.

China’s breakneck economic expansion in recent years has created a steady market for the raw materials and commodities on which developing economies depend.

Also, China has been a major investor in development projects in emerging nations as it hopes to extend its geopolitical influence.

The prospect of a slowdown in China “is certainly generating a lot of fears about how fast global growth can recover in a context where China is slowing,” Phoenix Kalen, emerging markets strategist for Société Générale, told the FT.

More bad news for emerging economies: commodity prices have been soaring lately but seem to be braking now that economies are settling down after an initial spurt of recovery from 2020’s lockdown.

Oil prices have peaked and food prices soon will follow, economist Simon Quijano-Evans at Gemcorp Capital said in comments cited by the FT.

At the same time, developing nations collectively are carrying more than $11 trillion in debts to foreign lenders—an amount that has doubled since 2010, according to the Jubilee Debt Campaign—and most depend on strong commodity prices to service those loans.

If the global recovery falters, developing nations face another debt crisis and possible wave of defaults, the United Nations Conference on Trade and Development has warned.

In the second half of this year, investors will hesitate to invest in assets and projects denominated in the currencies of emerging nations, Quijano-Evans said.

TREND FORECAST: The next chapter in the long-running story of emerging nations’ debt crisis will unfold later this year and become a cliff-hanger as central banks raise interest rates, luring investors away from emerging markets to the safety and decent returns offered by countries in the developed world.

The rebounding debt crisis will consign millions of people to poverty and spark political turmoil across the southern half of the globe.