STAY AT HOME, GET SICK 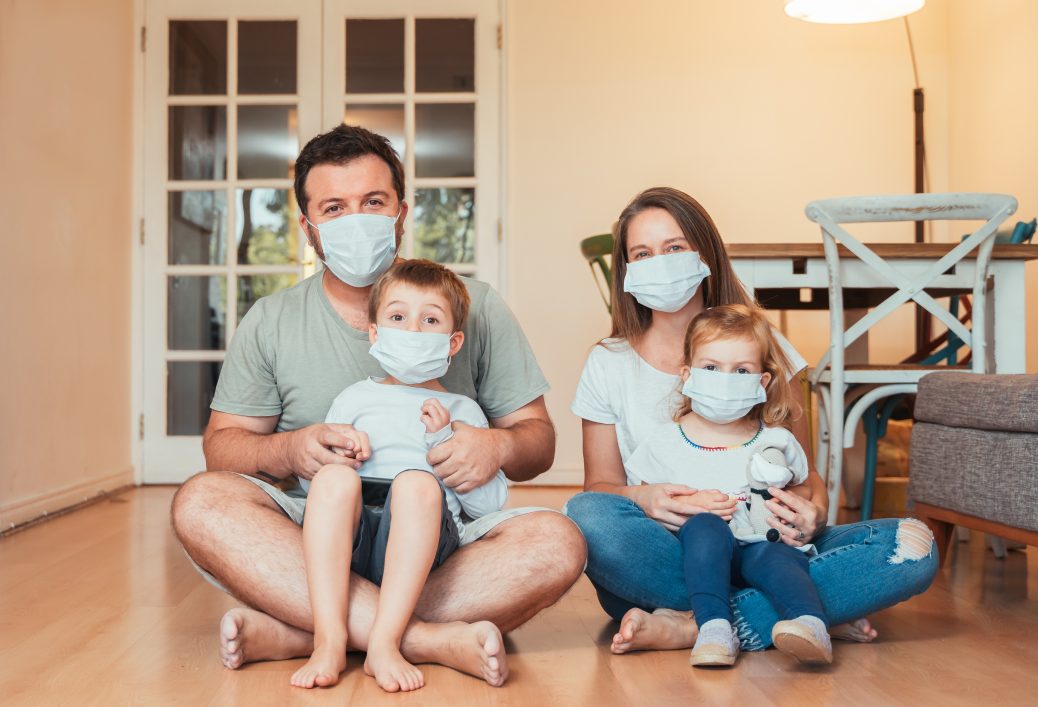 Following the lockdowns of a number of Chinese cites when the coronavirus first struck in February, on 9 March, Italy was the first major western nation to lockdown.

Shortly thereafter, nations across the globe, from rich to poor, with high or low virus death rates, followed suit with strict shelter-in-place orders.

In America, Dr. Anthony Fauci, exalted by the Presstitutes as “the nation’s leading infectious disease expert,” recommended a federally enforced nationwide stay-at-home policy. Asked specifically about it, he proclaimed, “I just don’t understand why we’re not doing that.”

From the onset of the coronavirus outbreak, as noted, politicians across the globe imposed draconian lockdown measures, declaring it was the best way to stop the virus from spreading and to protect their citizens.

Yet, a South Korean study conducted by epidemiologists proved lockdown measures were deadly. The following was reported by Reuters on 21 July, but it was barely covered by the mainstream media:

“South Korean epidemiologists have found that people were more likely to contract the new coronavirus from members of their own households than from contacts outside the home.

A study published in the U.S. Centers for Disease Control and Prevention (CDC) on July 16 looked in detail at 5,706 ‘index patients’ who had tested positive for the coronavirus and more than 59,000 people who came into contact with them.

On 19 March, the dictator of California, Governor Newsom, proclaimed a state of emergency and declared a shelter-in-place order.

The next day, Governor Andrew Cuomo ordered New Yorkers to lockdown inside their homes, declaring, “We’re all under quarantine now.”

This is the same arrogant, “Executive Order” King who was astonished on 6 May when he said it was “shocking” that most new coronavirus hospitalizations were people who had been staying home:

On Sunday, a headline story on CNN was that a 9-year-old girl in Florida, with no pre-existing health conditions, became the state’s youngest coronavirus victim. When asked how the child may have contracted the virus, they parents of the young girl said she “had spent the summer at home.”

TRENDPOST: From France’s President Emmanuel Macron forcing citizens to show a government permit to leave their home, to India’s Prime Minister Narendra Modi, who told the nation’s 1.3 billion people, “There will be a total ban of coming out of your homes”… across the globe, dictators imposed draconian orders that were scientifically proven to be deadly for their people.

Again and again, these facts are ignored by the mainstream media, and the general public believes what they are told and obediently follow their leaders’ orders.

According to one of the co-authors of the study, children under nine years old are the least likely to contract the virus.