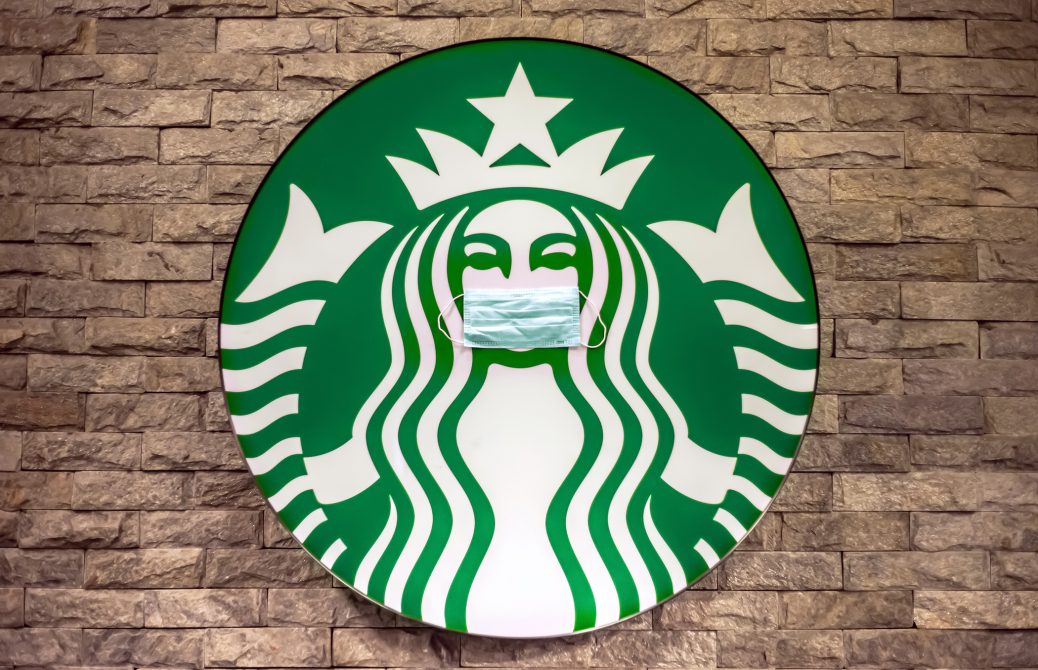 The world’s largest chain of coffee cafés lost as much as $3.2 billion in revenue during its most recent fiscal quarter, the company reported.

Starbucks also expects combined sales in its two biggest markets to drop between 10 and 20 percent during its current fiscal year, with sales essentially flat in China and remaining negative in the U.S. compared to last year.

U.S. sales plunged 43 percent in May as some stores reopened with limited hours and services. By June, 91 percent of U.S. stores were open again.

Chinese sales were off 21 percent in May overall, compared to 32 percent in April and declined by only 14 percent in the last week of May. About 90 percent of Chinese cafés are open, with more than 70 percent offering full inside seating. Also, in April and May, Starbucks opened 57 new Chinese stores.

In the U.S., Starbucks plans 300 new outlets in its current fiscal year, down from its earlier target of 600. As many as 400 company-owned outlets will close, move, or be renovated over the next 18 months and be joined by 40 to 50 quick-pick-up stores, mostly in urban centers. Suburban stores will be fitted with walk-up windows and many will sport a second drive-up lane.

The shift will not cost jobs, CEO Kevin Johnson said.

The economic lockdown has prodded the chain to review its strategy as more customers opt for take-out and walk-up or drive-through service. Although most states now allow restaurants’ dining rooms to be open, Starbucks’ will remain closed for now, Johnson confirmed, but the company will reopen dining areas in some counties in the months ahead.