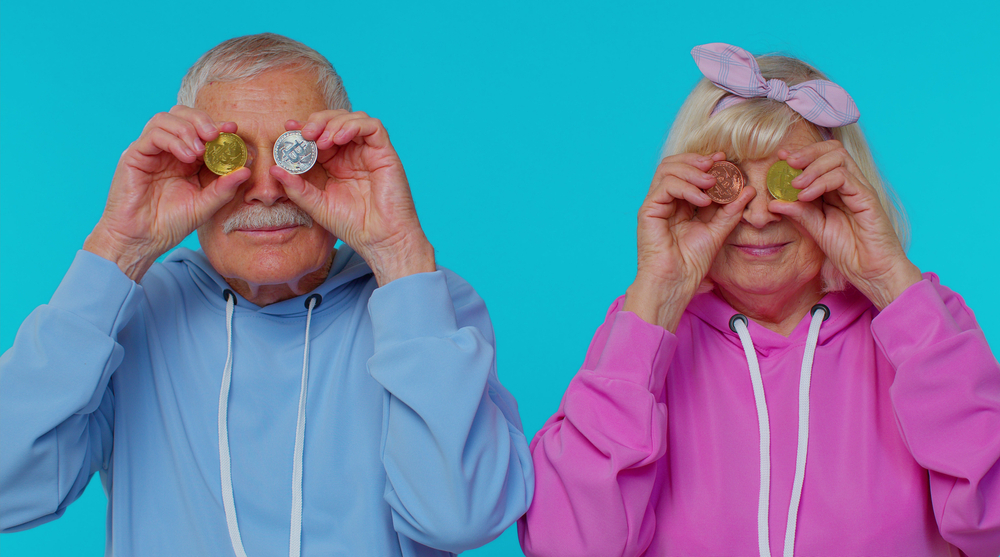 The London-based fund, with more than $20 billion under management, has hired Colleen Sullivan, founder and former CEO of crypto firm CMT Digital, to run its new BH Digital unit.

Conventional Wall Street financial houses have been sprinting into the crypto sector over the last 18 months as consumers’ interest in digital currencies has accelerated.

China plans to introduce a national digital currency next year, most central banks are in various stages of planning their own, and earlier this month El Salvador became the first nation to recognize Bitcoin as legal tender.

Radkl will be managed by traders from GTS, a New York high-speed trading firm.

The amount Cohen has placed with Radkl was not disclosed.

He will not be involved in Radkl’s management and his investment is personal, not an investment by Point72, Radkl said.

However, Point72 and Cohen personally have made other investments in crypto funds, the WSJ said.

“While the cryptocurrency market is now a $2-trillion asset class, we are still in the early stages of institutional adoption,” Cohen said in a statement in support of Radkl’s opening.

“As more professional investors enter this space, there’s a need for institutional acumen,” he said.

WHEN CASH ISN’T KING. The U.S. would be better off if coins and paper cash were eliminated, which would allow the government to reduce or eliminate some taxes, according to a study from the University of Georgia.

Cash can change hands without the government knowing, the study noted.

In contrast, all transactions online or using plastic cards are recorded, making it harder for people to hide their tax obligations.

“Our analysis of the costs and benefits of proposals to eliminate currency implies that doing away with big bills, like $50 and $100, could benefit the average person, even though they like using cash,” study co-author William Lastrapes said in a statement reporting the findings.

“Less cash means less tax evasion, so the government can reduce other taxes,” he noted.

For example, people can use cash to hide income and skirt tax obligations. That may give people more money to spend, growing the economy; but the lost revenue means government agencies have less to spend on national defense, courts, and public services.

The study concluded that eliminating cash would allow the government to lower income tax rates, benefiting all households that pay that tax.

The study focused on the American middle class, the authors admit.

When their model incorporates lower-income households, which tend to depend more on cash and less on bank accounts and credit cards, the results are less positive, although the government has several ways to aid those households, the study authors pointed out.

More research needs to be done on what the authors call “cash-suppression policies,” they said.

TRENDPOST: We forecast the coming cashless society as a Top Trend for 2016 and our prediction has moved closer to fulfillment with each new cryptocurrency’s debut.

El Salvador has become the first country to acknowledge Bitcoin as legal tender, China plans to launch its digital yuan for general public use next year, and most central banks are at some stage of development of a national digital currency.

In addition, asset managers are beginning to offer crypto funds, banks are facilitating crypto transactions for customers, and even U.S. regulators are easing their tough stance on crypto ETFs and other vehicles.

To see how quickly cash will disappear when digital currencies come into general use, remember how quickly debit cards became at least as common as cash in store checkout lines.

With central banks flooding nations with trillions to artificially inflate failing economies, we forecast they would replace existing currencies with digital ones, thus creating the illusion with a new currency replacing the old, they are wiping away the mountains of debt they have created.

Of course, in a digital world, governments will know who spent what where, thus enabling them to steal every penny they can from the workers of Slavelandia in the name of taxes.

The going-digital trend will also prove bullish for cryptocurrencies, particularly for younger generations who live in a digital world and are fearful of an economic future of worthless money.

TREND FORECAST: While the complete transition to a cashless world will take a decade or more to complete, digital transactions will overwhelmingly dominate retail sales in many nations, particularly China, which is, and will be the first major nation to go digital.

We also forecast that more countries will introduce stablecoins and more companies will create their own payments systems along the lines of Apple Pay.

Those unable or unwilling to use a smartphone will find themselves unable to make purchases in a growing number of locations.

In the U.S., for example, every piece of paper money is imprinted with the statement, “This note is legal tender for all debts, public and private.” However, the U.S. Federal Reserve states on its website that “there is no federal statute mandating that a private business, a person, or an organization must accept currency or coins as payment for goods or services. Private businesses are free to develop their own policies on whether to accept cash unless there is a state law that says otherwise.”

Colorado, New Jersey, and Philadelphia are among U.S. jurisdictions that are mulling laws that would force businesses to accept coins and paper money.

Also, the convenience of digital currency will lull people to ignore the risk of putting financial transactions and records online; the transition to a digital financial system means overtime work for hackers and identity thieves. Convenience is always a Trojan horse, creating one or more problems – often unexpected – while solving another. For example, see our story “Amazon Files Patent to Create Certification System” (11 Aug 2020).