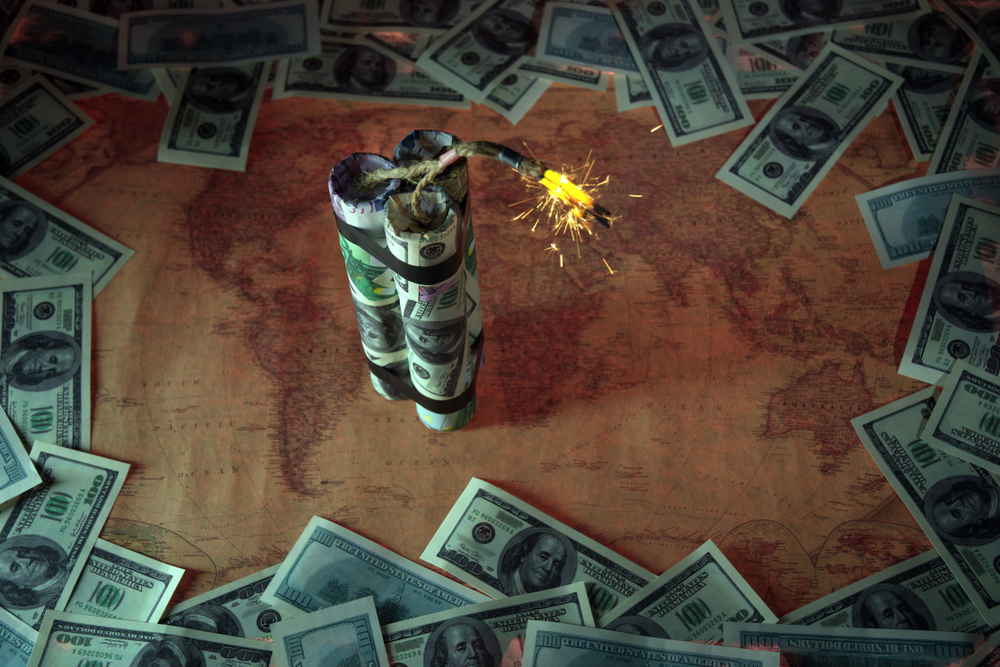 Although the dollar has risen one percent this month against an array of foreign currencies, speculators have taken more short positions by 12 January – bets that the dollar will continue falling in value, as it did through the last half of 2020 – than at any time since March 2018, the Financial Times reported last week.

Those bets now total more than $10 billion, the Times noted, even though the dollar has gained against the euro, climbing from $1.23 to $1.20 earlier this month.

Beyond speculators, negative views of the dollar’s future among asset managers are now stronger than at any time since 2010, the Times found.

The dollar lost 7 percent last year against major foreign currencies as Congress and the U.S. Federal Reserve flooded the world with dollars and cut interest rates to almost zero.

TREND FORECAST: Betting the dollar down will continue as more cheap money is pumped into the system by the U.S. government and the Federal Reserve. Thus, the dollar’s value will be weighed down, pushing investment toward Asian countries such as China, where interest rates are higher and the economy has largely recovered from the crisis and will steadily grow.