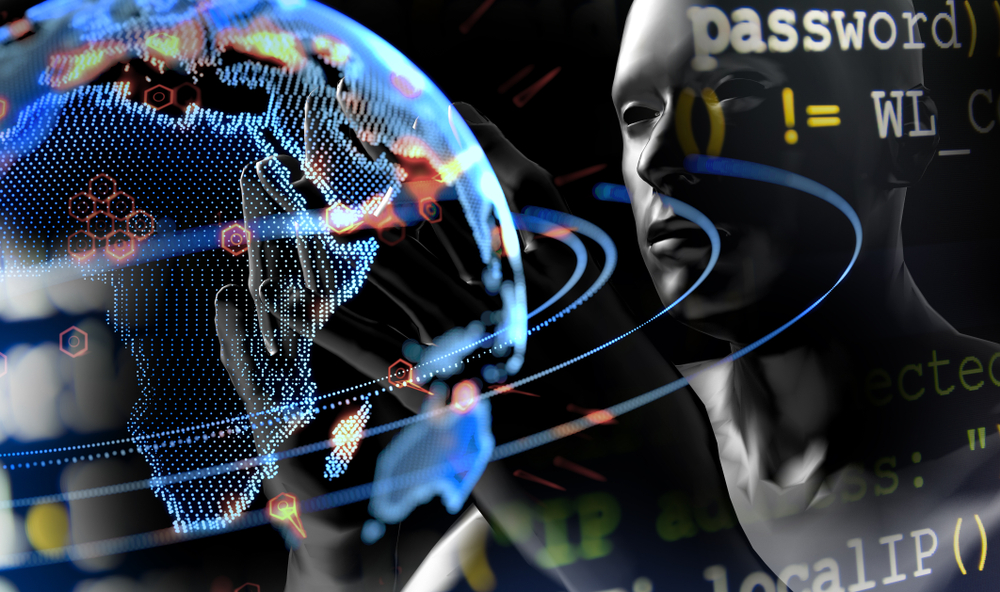 Human officers and soldiers will carry out battle plans “too complex for them to understand.” A “superhuman workforce” will use technologies like augmented reality and nerve stimulation, among other things.

It’s all necessary since competitors including China and Russia are doing it.

Echoes of the past rationales clearly seep into the present and future of warfare planning as envisioned by Dr. Joel Mozer, head scientist for the newly-created U.S. Space Force.

Mozer outlined what’s coming for combat forces at a recent U.S. Space Force Laboratory seminar. He even likened the so-called “Age of Human Augmentation” to earlier societal changes including the Industrial Revolution and the late 20th Century Information Age.

Mozer did not explicitly delve into genetic “enhancements,” which are already at play across the globe via the unprecedented experimental COVID vaccine roll-outs. And he didn’t mention a current Army Research Lab program embarked on creating “flesh robot” systems covered recently by the Trends Journal.

But his comments about AI involvement in war, and the expectation that humans throughout the military will essentially be required to merge with machines, were extraordinary enough.

On the subject of AI, the Space Force scientist said the technology could develop military tactics and strategies beyond any human abilities, and that, eventually, “autonomous” (i.e., independent acting) programs could provide real-time advice to commanders. As he described it, the use of AI sounded something akin to a video game with real consequences:

“This will extend to the battlefield, where commanders and decision makers will have at their disposal multiple autonomous agents, each able to control the execution of things like reconnaissance, or fire control, or attack.”

Mozer noted that significant leaps have already been made by Google’s AlphaGo and other AI projects.

Mozer also touched on various technological “human augmentation” scenarios and said they wouldn’t be optional. “In our business of national defense, it’s imperative that we embrace this new age, lest we fall behind our strategic competitors.”

The need to keep up with adversaries was cited during the race to build nuclear weapons and the decades-old Cold War, which siphoned resources and led to dozens of proxy wars during the latter half of the last century. Weaponized technologies were also put to devastating use within the borders of countries, as governments engaged in “democides” or internal wars on their populations.

Especially since 9/11, technology has been deployed more and more systematically by governments to surveil and manipulate citizen populations. China has gone furthest down that de-humanizing path. But many globalist elites believe that technocratic control and dictates are an inevitable – and even desirable – for western nations as well.