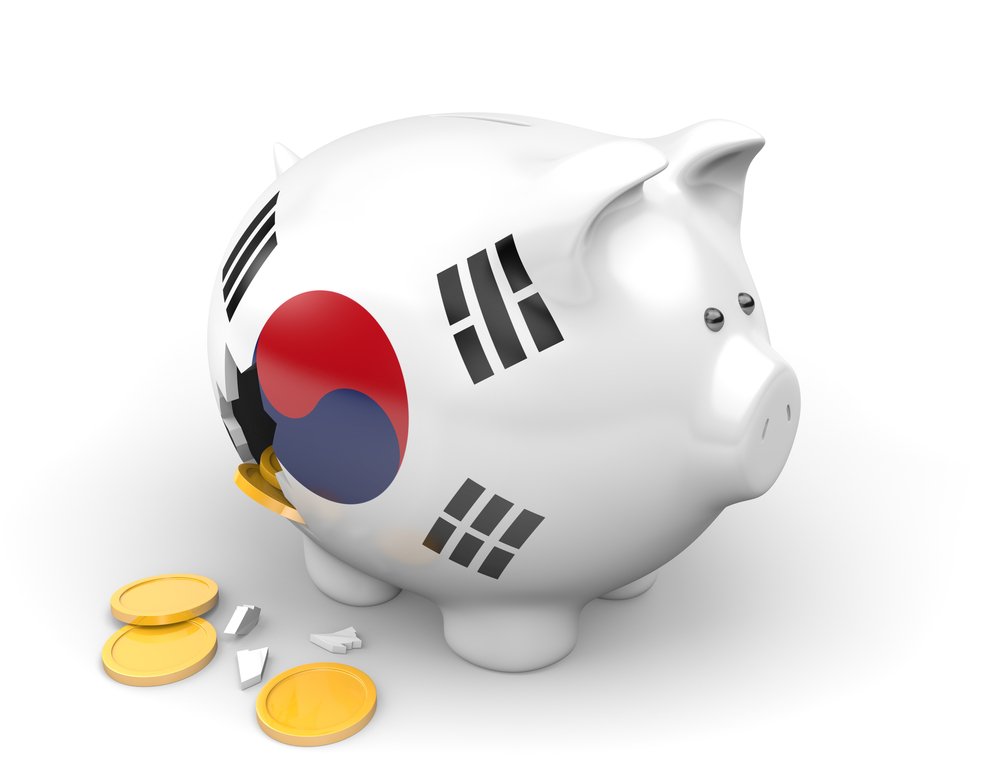 The largest share of December’s losses were in leisure and hospitality, the statistics agency noted.

“For the whole year, the face-to-face service sectors suffered the largest job losses and temporary workers, young adults, and those in their 30s took a beating,” agency official Jeong Dong-myeong said in a press conference announcing the numbers.

In December, for the second month in a row, manufacturers dropped 100,000 workers.

The government has forecast GDP growth of 3.2 percent this year, reversing 2020’s 1.1-percent contraction, the worst performance this century.

However, with the COVID virus lockdowns escalating around the world, exports were slashed 15.4 percent year-over-year during the first 10 days of this month which in turn spiking up unemployment last month according to the Korea Customs Service.

The Customs Service also reported that the country's outbound shipments stood at $11.2 billion in the 1-10 January period, compared with $13.2 billion a year earlier. Their data showed imports decreased 22.9 percent on-year to $11.8 billion in the 10-day period, resulting in a trade deficit of $636 million.

“Economic indicators of some industries, such as manufacturing and information technology, are showing improvement but immediate employment action by the industries are unlikely” due to uncertainties surrounding the global economic recovery,” economist Kim So-young commented to the Korea Herald.

TREND FORECAST: We note this serious economic decline of export-dependent South Korea to illustrate the severe damage the COVID War lockdowns have taken across the globe.