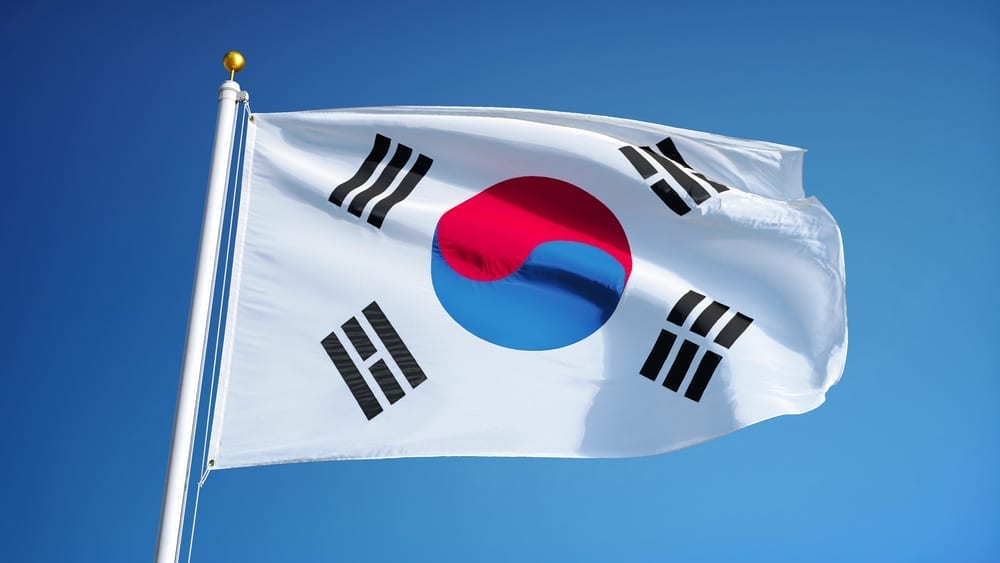 South Korea, the fourth largest economy in Asia, is on track for its worst export performance since the financial crisis of 2009, when there was 13.9 percent drop in shipments.

This November, South Korean exports fell for the twelfth month straight, down 14.3 percent from this same month a year ago.

Shipments to China dropped 12.2 percent in November from a year ago, and South Korea’s top export, semiconductors, fell 30.8 percent in value this year.

Imports also tumbled 13 percent year-on-year in November, which resulted in a surplus of $3.37 billion, down from a $5.34 surplus in October.