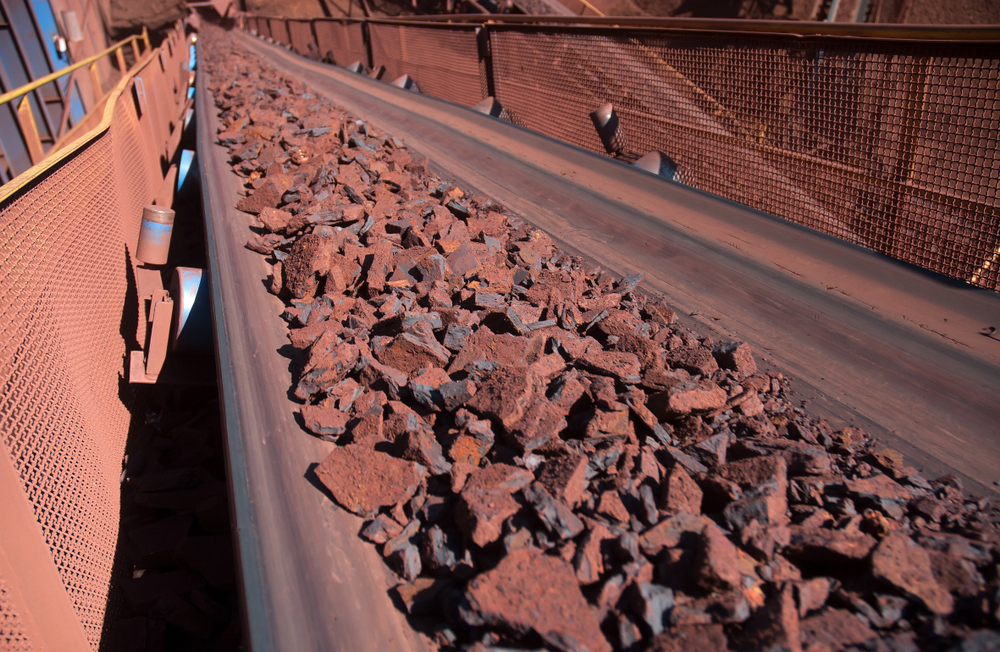 Spot prices for iron ore, steel’s main ingredient, have zoomed from around $70 a metric ton a year ago to a record $233.10 in late May under rising demand from China, luring investors to back an array of new mining ventures.

Chinese companies are planning one of the world’s biggest iron ore pits, this one in West Africa; other firms are reopening mines shut down during the Great Recession when prices tanked.

Backers are betting that demand will remain strong as China continues to expand its manufacturing industry and the U.S. embarks on a long-term plan to rebuild public infrastructure.

As many as 20 new mines, eventually producing as much as 150 million tons of ore annually, will break ground this year, according to the Wood Mackenzie consulting firm.

The figure dwarfs the five million tons of new capacity added in 2020 and bests the 14 million added in the peak year of 2014, the company noted.

However, many investors are mindful of the iron ore bust of 2011, when prices crashed and mines shuttered.

BHP Group and Rio Tinto, the world’s largest mining companies, have little interest in boosting production from their current Australian holdings, the companies have said, and see a brighter future in other metals such as copper.

Iron ore prices could settle back down to around $140 per ton this year, Capital Economics has predicted, in part because of China’s declared intention to sharply reduce emissions from its steel industry.