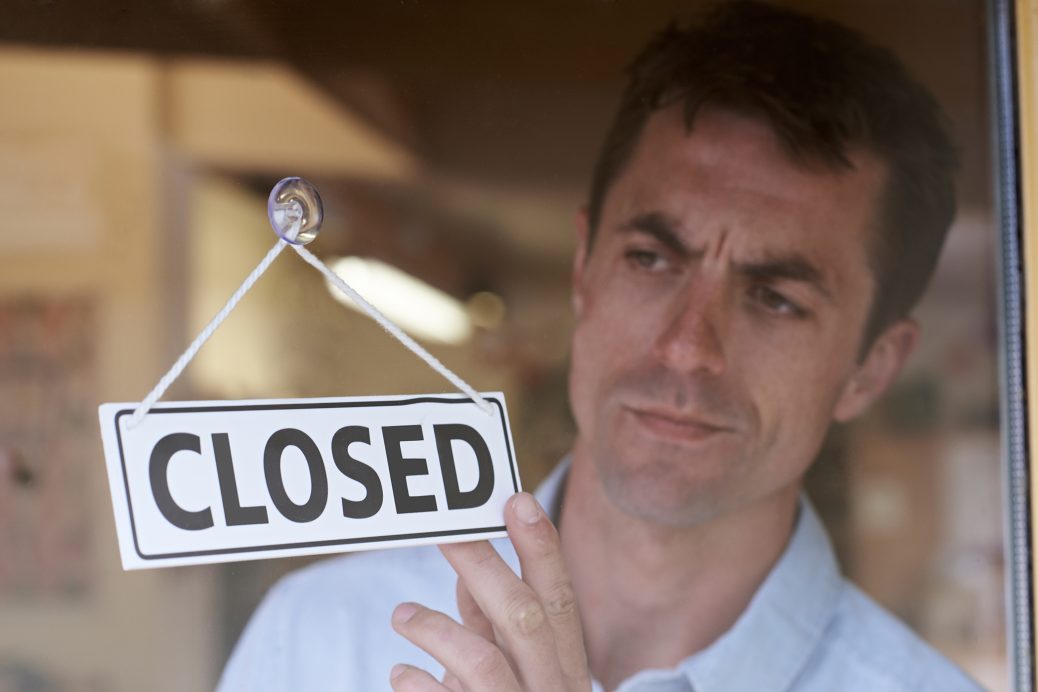 Neither the city nor state, however, has proposed a plan to help these businesses recover from the economic shutdown.

The greatest problem for most of the businesses is an inability to pay back rent. About 64 percent of ground-floor retail tenants missed their May rent payments, a recent survey of landlords found.

Those delinquent include 46 percent of Brooklyn’s businesses, a Brooklyn Chamber of Commerce survey found; another survey showed that 87 percent of bars and restaurants failed to pay rent last month.

A slow recovery, with mandated social distancing inside stores and restaurants, could mean the businesses would never generate enough income to pay off their back rent, utility bills, taxes, and other fixed costs.

“The scale of this crisis simply requires the resources of the federal government,” said Jonnel Doris, commissioner of the city’s Department of Small Business Services, at a recent City Council hearing.

The mayor’s office brought in some $65 million in aid in relief money from private donors and non-profits, but it’s estimated the city’s small businesses will need at least $1.5 billion in help to survive.

“We are definitely going to lose a lot of them, regardless of how much we do, because some were on thin ice during an era of prosperity,” said Kathryn Wylde, CEO of Partnership for New York City, a business lobby. “They are not going to survive, no matter what anybody does.”

TRENDPOST: Once again, what is now being confirmed by the politicians, business groups, and the general public was forecast in the Trends Journal at the onset of the lockdowns. It is important to also note that at this time, most of society is still living in Fear of dying from COVID-19. Thus, their vision of the future is blinded by their insecurities and lack of hard facts and scientific data.