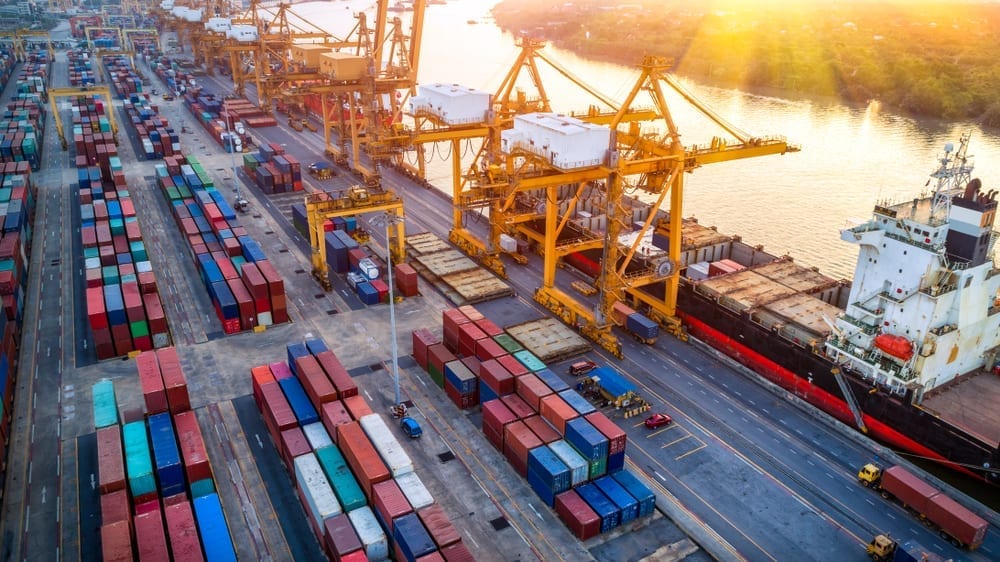 You don’t have to be good at math to add up the numbers.

Country after country, from personal income to GDP, from autos to oil, the numbers are weak and going down.

Compared to September 2018, global trade slipped 1.1 percent, which marked the fourth straight year-on-year contraction – the longest period of falling trade since the Panic of '08.

The trade slowdown is global.

Timme Spakman, an ING economist, said, “The fall in Chinese imports also resulted in a significant decline in import demand among other Asian countries… While we think that global trade growth is likely to stabilize in the latter part of 2019, we see little likelihood of a substantial pick-up in trade growth next year, even if U.S.-China trade tensions dissipate.”

PUBLISHER’S NOTE: Gerald Celente has long noted that the China/U.S. trade tensions were having minimal effect, shaving off an estimated -0.7 percent of the global GDP.

Moreover, Celente forecasts that President Trump will play a trump card by signing a China trade deal prior to 2020 Presidential Elections.

And, regardless of the extent of the deal, it will do nothing to reverse the global economic slowdown and the onset “Greatest Depression.”