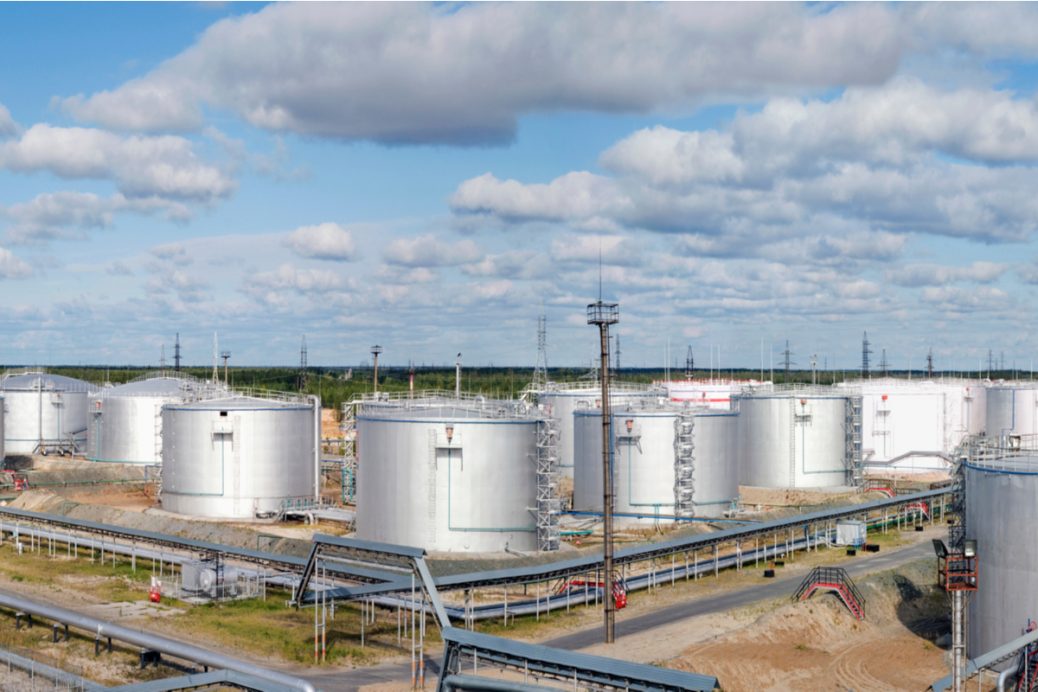 The U.S. will release 50 million barrels of crude oil from its strategic petroleum reserve as part of a joint six-country agreement to bring more oil to market to reduce prices of gasoline and other petroleum products.

The nations involved are China, India, Japan, South Korea, the UK, and the U.S.

U.S. gas prices at the pump have risen 60 percent so far this year, with prices in California setting records, Oilprice.com reported.

U.S. president Joe Biden and other world leaders had implored OPEC+ to double its 400,000-barrel-a-day production hike, but the cartel refused to deviate from the increase, which had been settled among members during contentious negotiations.

Biden had warned OPEC+ that the U.S. would act if the oil consortium did not.

The White House called the deal’s announcement “a message to the Saudis,” Bloomberg reported.

The coordinated release could bring down oil prices globally if six of the world’s largest oil consumers use some of their reserves instead of buying the same amount of oil day-to-day in world markets.

The U.S. will begin releasing barrels during the second half of December, a Biden administration official told Bloomberg, and continue the distribution over several months.

In the U.S., 18 million of the 50 million barrels are part of a previously planned sale.

The other 32 million are an “exchange,” with oil companies taking delivery of the barrels now and replacing them in the strategic reserve later, when prices have fallen.

Oil futures prices sank early Tuesday morning on the news, but recovered most of the losses as traders priced in the return of the barrels to the reserve at a later date.

The joint release’s consequences may be more political than economic.

OPEC has threatened to pump less oil if the industrialized nations tap their reserves, a move that likely would negate any economic benefit from tapping saved oil.

The group will discuss a response when it meets next week.

The collective tactic shows OPEC nations that the world is not at their mercy, a Biden administration official said to CNN.

It also heightens tensions between the U.S. and Saudi Arabia, a relationship already icy.

Saudi’s rulers fear Biden will revive the nuclear treaty with Iran, enabling that country to export oil once again and force prices lower.

The release has been in negotiations for months, Bloomberg said.

China drew oil from its reserves in spring and summer, reducing imports by 5.7 percent year over year, Oilprice reported.

India already has been selling small volumes of oil from its national reserve to state-run refineries. About 5.5 million barrels are being released, according to Reuters.

The nation is prepared to draw more from its reserves in concert with other major oil-consuming nations, officials in the government of Narendra Modi told Bloomberg.

Japan is preparing to open its reserves and prime minister Fumio Kishida is considering coordinating the release with other nations, Japan’s TV Asahi said.

Recently, China has indicated that it is preparing further releases, although perhaps reluctantly.

"China sees its future as linked to the Persian Gulf,” he said. “They want investment. They want ties. They don't want to piss off the authorities there. But they also want to make Biden happy. The real threat to Xi Jinping's hold on power would come from an economic collapse [resulting] from an escalation in tensions with the United States."

In 2011, the release of 60 million barrels from world oil reserves following supply disruptions during Libya’s revolution was coordinated by the International Energy Agency.

TRENDPOST: The move by the six nations sets up a battle over one of the world’s most vital commodities with the group that controls most of it.

In most OPEC+ member nations, oil production is controlled by the government, which can adjust production by decree.

In contrast, western nations’ oil industry is controlled privately and adjusts production according to prices set by market forces.

“If it comes to a test of wills and capabilities between a handful of strategic oil reserve holders led by the U.S. and OPEC+, the market would probably bet on the latter prevailing,” Rapidan Energy’s Bob McNally told Bloomberg.