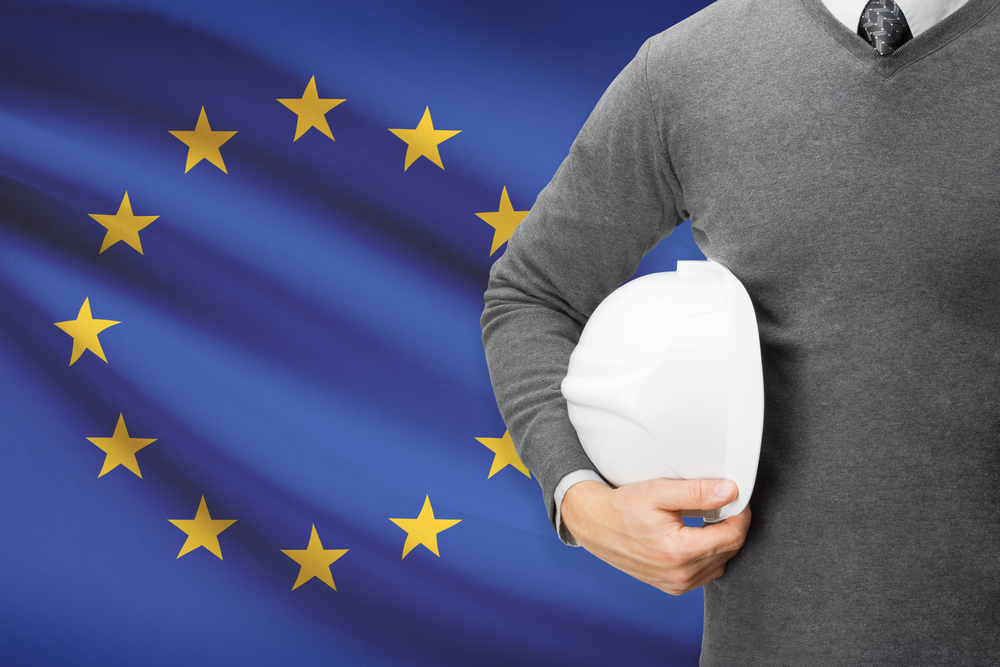 In the spring of 2020, 5.7 million fewer Europeans were working than at the end of 2019, according to a new report from the European Foundation for the Improvement of Living and Working Conditions.

In the 12 months preceding spring 2020, employment across the continent slipped 2.4 percent and the average workweek shrank by one hour, the study found.

“By July 2020, nearly 50 percent of EU workers had moved to exclusive or partial telework,” the study reported, “opening up new labor market gulfs as the more highly educated and those in urban areas were better placed to work from home.”

While the Great Recession did its worst damage to the middle class, 2020’s economic crisis fell most heavily on lower-wage workers, the study revealed.

Europe’s jobless rate will average 8.6 percent this year and settle around 8 percent in 2022, the foundation predicted, both figures lower than those reached during the Great Recession.

TREND FORECAST: As evidenced across the employment spectrum, regardless of the nation, it is the younger generations that are being hit the hardest by the COVID War. Whether not being able to afford higher education, as we have reported, or out of work and fed up with the ruling establishment, a “Youth Revolution 2021” has begun.

Beyond the protests raging against dictatorial governments, rising depression levels, increased drug use, etc., we forecast new political parties and movements led by younger generations that will challenge political old-timers.

And, as we keep emphasizing, the “Youth Revolution” signals the onset of OnTrendpreneur® opportunities for new looks, sounds, and styles that appeal to a mindset and culture that has yet to find its own identity.