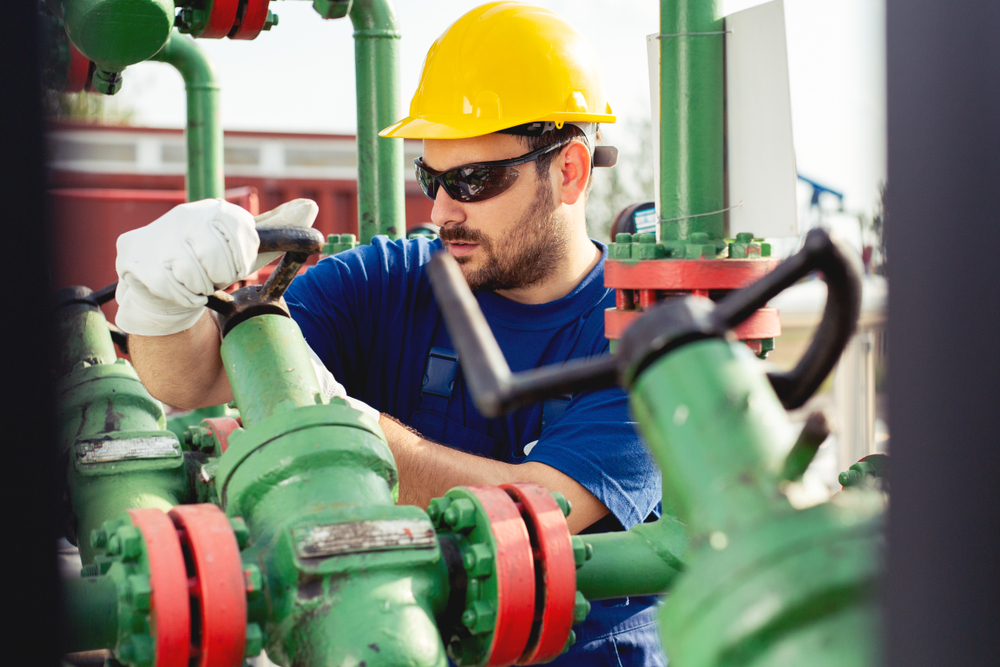 On Wednesday, a court in the Netherlands ruled that Royal Dutch Shell must slash its greenhouse gas emissions 45 percent by 2030, compared to the company’s 2019 levels.

The court sided with plaintiff MilieuDefensie, a climate activist group claiming the company violates human rights by worsening the climate crisis through its inadequate actions to address the issue.

Shell previously had pledged to cut its emissions 20 percent by 2030 and reach carbon neutrality by 2050.

The company will appeal the ruling; MilieuDefensie says it already is aiding other groups in bringing similar suits.

The vote has been too close to call on a third board seat, for which another Blackrock-supported nominee ran.

The upstart board candidates were nominated by Engine No. 1, a climate-oriented hedge fund that holds a $50-million fraction of ExxonMobil’s $250 billion market capitalization.

Engine No. 1 has blamed ExxonMobil’s sinking financial performance in recent years on the company’s unwillingness to adapt to a world economy shifting away from fossil fuels.

Also on the same day, 61 percent of Chevron’s shareholders voted to support a proposal that the company cut emissions generated by the burning of the oil and gas Chevron produces.

The mechanism by which Chevron would be expected to fulfill such a mandate was not specified.

Instead, the vote was largely symbolic and intended to express shareholders’ frustration with the company’s lackadaisical response to the climate crisis and its clear implications for the oil business, analysts said.

The three events, all on the same day, “add up to this sea change,” Andrew Logan, head of oil and gas at the Ceres investor network, said in comments quoted by Grist.org.

“The time when investors were willing to trust the board and management to do the right things has passed,” he said.

Also, investors face the growing prospect of a “carbon bubble,” in which they could be left holding coal, oil, and gas deposits rapidly losing their value as the world shifts to renewable power.

Such drastic steps are urgently needed to avert a climate catastrophe, the agency said.

TREND FORECAST: The global divestment movement has drained about $14 trillion from the fossil fuels industry since 2013 and will continue. More lawsuits from activist groups, including coalitions of young people seeing a carbon-fogged future for themselves, are lining up against producers.

Pressure on energy companies to curtail fossil-fuel production will continue to grow, especially as vehicle makers pledge to end the production of gas and diesel cars and trucks before 2040.

Trends Journal readers learned as long ago as 2018 that the oil industry was no longer a safe, long-term investment but was increasingly a short-term speculative play.

TREND FORECAST: As the COVID War winds down, the climate change trend will accelerate. And, as we have been doing, we will continue to keep readers abreast of the winners and losers in the race for clean energy.