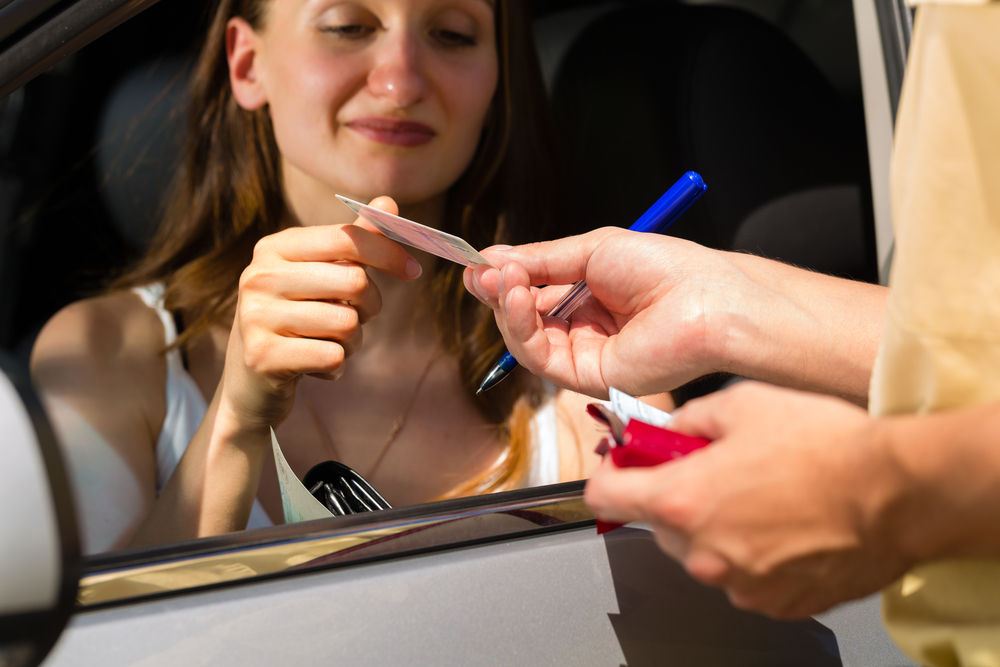 IHS Markit’s Purchasing Managers Index (PMI) for the U.S. service economy rose from 54.8 in December to 58.3 in January, the second-sharpest rise in more than five years, the market research firm reported.

Ratings above 50 indicate growth; the higher the number, the faster the pace.

In contrast, the PMI for Europe’s service sector slipped from 46.4 in December to 45.0 in January, marking the damage done by continued severe economic lockdowns in several European countries.

Britain’s service economy suffered the steepest drop, plummeting from 49.4 in December to 39.5 in January. To deal with the unrelenting spread of the COVID virus, the government imposed the tightest restrictions since April on businesses and personal mobility.

Caixin’s service-sector PMI in China also slowed last month, sagging from 56.3 in December to 52.0 in January. The COVID virus's reappearance in four Chinese cities prompted localized shutdowns and contributed to the retreat.

Japan’s au Jibun Bank calculated that the country’s PMI in service industries slid from 47.2 in December to 46.1 in January as the government imposed a state of emergency in Tokyo and surrounding regions to deal with a resurgent virus.

TREND FORECAST: We note this data to emphasize that there are no straight lines up or down in a global economy...or life.

Yes, there will be bounce-backs and declines, but the trend-line remains the “Greatest Depression.” The locking-down of entire economies and destroying the lives and livelihoods of hundreds of millions is unprecedented in history... and the socioeconomic and geopolitical consequences are, and will continue to be, devastating.

Minus major unforeseen events, such as war, it will be at least five years before sustainable economic growth that is not boosted by governments and central banks will be restored.