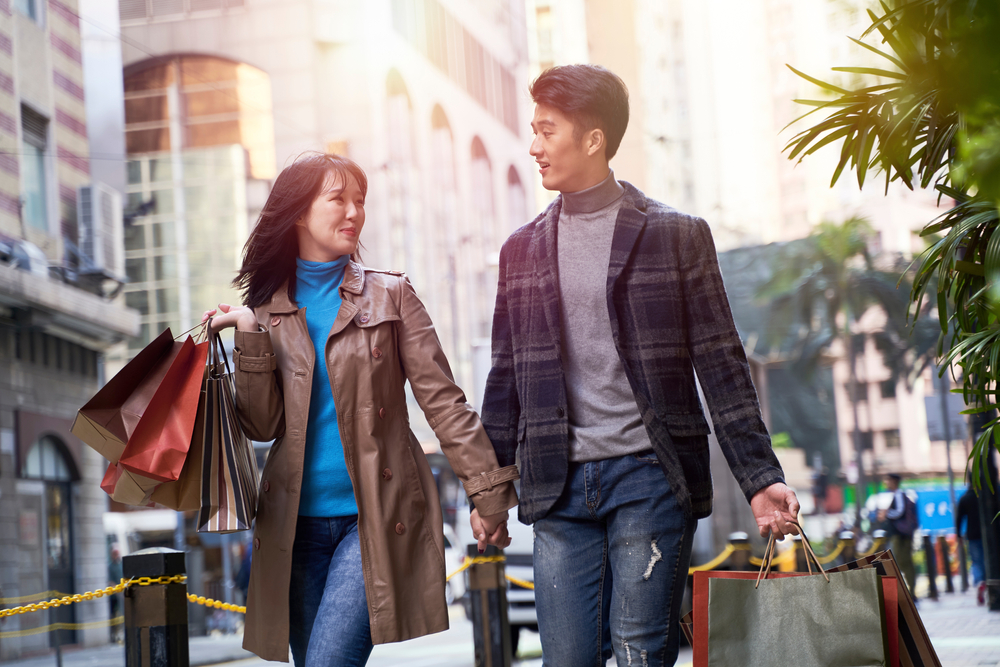 After almost a year of clogged and kinked supply chains, shortages of things from computer chips to corn chips, and prices rising through the stratosphere, in 2022 nations will rediscover the necessity of being self-sufficient.

Once upon a time, before the Age of Globalization, most “developed” nations produced much of what they needed and imported goods commodities they didn’t have and/or couldn’t produce in their homeland.

But with globalization, where only the bottom line counts and nations send their manufacturing and production to countries with the cheapest labor, self-sufficiency was no longer a foundation of national interest... even among nations, such as the U.S.,  that have the human and natural resources to be self-sufficient.

Since the 1980s, China has grown its economy by emphasizing manufacturing and exports, a policy dubbed “external circulation.”

Now China has cultivated an expanding middle class and moving up the ladder lower class that is capable of supporting its own consumer economy—an “internal circulation” of goods and services—where its population of 1.4 billion people buy products, create fashion, sounds and styles that are “Made-in-China.”

The dual circulation policy still emphasizes making goods for export and generating income from foreign sales, but places equal weight on consumer spending that will leave China’s economy less dependent on the ups and downs and geopolitical clashes of world markets.

As we reported in “In China, Domestic Brands Outpace Western Icons” (29 Jun 2021), a wave of nationalism stirred by China’s growing economic power and domestic wealth already has led many Chinese consumers to forsake Coca-Cola, Nestlé, Maybelline, and other western brands they have prized in recent years. Thus, the brands of choice for the Chinese people for generations to come will be brands of China.

Those imports are being displaced by domestic-made items such as the soft drink Genki Forest, Three Squirrels snacks, and Perfect Diary cosmetics.

Even China’s multi-decade Belt and Road Initiative is part of the move toward self-sufficiency.

By funding ports, airports, mining projects, and other development in countries holding the resources China’s factories will need in years ahead, China is laying first claim to those resources, locking down supplies that other countries might compete for.

Inspired by China’s example, other countries will analyze their own internal resources to determine how they can disentangle themselves from foreign dependency, avoid being ensnared in global supply-chain disruptions, and become more self-sufficient.

Larger countries, such as Australia, Russia, and the U.S. will have the best chance to increase their self-sufficiency because they have not only the population but also deposits of natural resources needed to supply their own factories and industries.

Even households recognize the need for greater self-sufficiency, stockpiling toilet paper and building savings accounts during the COVID crisis.

From families to industries to nations, self-sufficiency will be a key trend in 2022, with China leading the way.

For more on self-sufficiency and China’s dual circulation policy, see:

TREND FORECAST: A major factor in populist movements that we forecast will accelerate will be for nations to become “Self-Sufficient.” A key element of anti-globalization/anti-establishment platforms will be a call to restore the individual and unique arts, crafts and trade talents that once identified countries...  but has all but vanished with globalization.