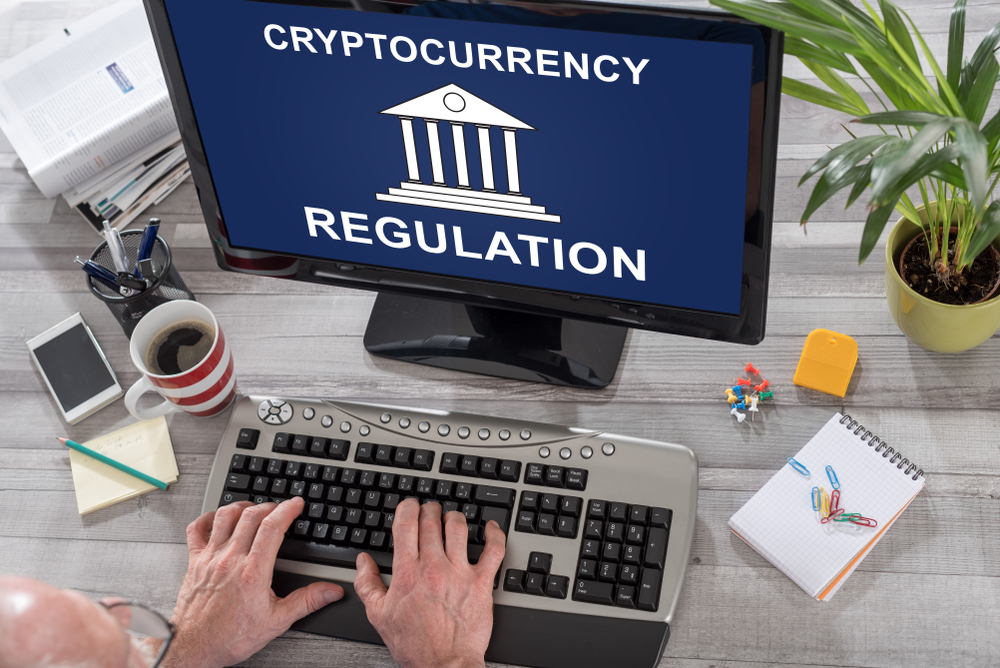 Stablecoins and decentralized finance are two priority areas, he said, because they are attracting mainstream investors.

Stablecoins are cryptocurrencies whose values are tied to real-world assets, usually  national currencies, and some may meet the definition of a mutual fund, the SEC has said. (See “Crypto Sanity,” Trends Journal, 21 February, 2021.)

The value of stablecoins in circulation has tripled to $113 billion this year, according to the Wall Street Journal.

Decentralized finance (DeFi), which has exploded this year, seeks to replicate traditional financial services using only blockchain and the Internet, avoiding banks and other regulated venues. (See “A DeFi Primer,” Trends Journal, 27 July, 2021.)

DeFi operations have skirted regulations, including those meant to block money laundering and other crimes.

DeFi could be a form of investment that falls under SEC control, the agency also has said.

However, DeFi transactions often are automated over peer-to-peer Internet networks without intermediaries such as banks.

As yet, the SEC has no means to oversee such transactions.

Crypto should be subject to the same regulation as stocks, bonds, and other conventional investment venues, Gensler has said previously in Congressional testimony and other remarks. (See “Cryptocurrency: Special Report,” Trends Journal, 25 May, 2021.)

“There is going to be more aggressive enforcement and that is one way to bring order to chaos,” veteran crypto lawyer Lee Schneider told the WSJ, “but perhaps not the most effective or the most evenly distributed way.”

Gensler’s efforts are hampered by regulators’ past acknowledgment that cryptocurrencies are commodities.

Market regulators lack the same authority to control the purchase and sale of commodities that they have over stocks and bonds.

Instead, the SEC has had to take enforcement action after a misdeed has been committed, a process of bringing individual miscreants to court instead of addressing categories of behavior through regulation.

Last year, for example, the SEC successfully sued Ripple Labs and two of its executives for selling $1.3 billion worth of the XRP cryptocurrency that was not registered with the SEC but should have been.

In the wake of that case, major exchanges dropped XRP.

To date, the SEC has won every such action, an outcome that has largely halted the public sale of cryptocoins and relegated the transactions to deals by private investors.

Regulation of what Gensler has called “the Wild West” world of crypto likely will be painful for those who have thus far not dealt with it, CEO Charles Cascarilla of Paxos, the blockchain company that created the stablecoin Binance USD, said to the WSJ.

However, “oversight creates trust and trust can lead to widespread adoption,” he said.

Gensler has called on Congress to authorize a regulatory regime for crypto trading but, other than holding hearings, lawmakers have not acted.

Legislators tend to act only after a crisis, the WSJ noted.