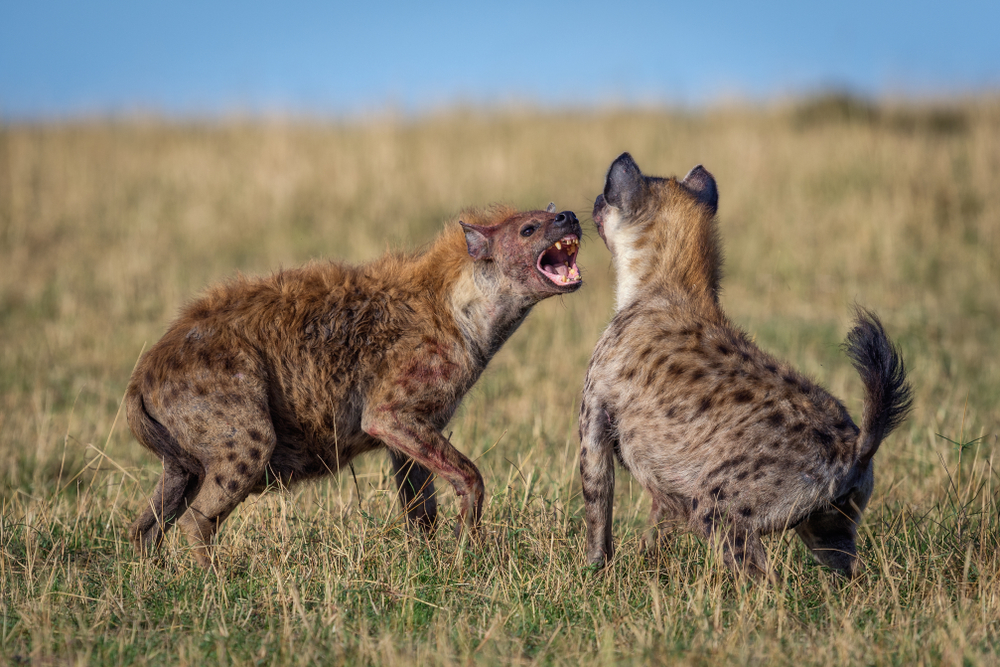 Google has announced a partnership with Shopify to build out an enhanced platform that may look and feel quite a bit like shopping on Amazon. It signals an intent to challenge Amazon’s online retail dominance.

Google won’t hold inventory. But the company will leverage its huge taps into data and analytics to power a platform that offers free listings to businesses and creates a slicker interface that melds Shopify’s network with Google’s shopping site. Google will also integrate Google Maps and YouTube into the experience.

Industry observers noted that Google's new retail efforts come as Amazon has been making inroads into Google's search dominance. For many consumers, Amazon is now a default first choice for searching and finding products, not Google's search engine. Google loses when searches and ads placed by businesses on its search pages aren't utilized.

Overall, more than 42 percent of all online purchases currently occur on Amazon. As noted in the Trends Journal, the company profiteered in 2020 off pandemic lockdowns that compelled people to do more online buying.

Bill Ready, Google’s President of Commerce and Payments, said his company’s new moves on their own selling platform are already showing results:

Amazon & Google Leverage “Platform” Data to Their Advantage Over Competitors

A prominent coalition of business owners and associations was organized in April to formally advocate for antitrust action against Amazon. The group, called Small Business Rising, has pointed out that Amazon uses data mined from its selling platform to derive analytic advantages in the selling of its products over other companies using Amazon to sell.

“When it comes to shopping, what we’re really trying to build out and support is a free and open commerce ecosystem,” Ready told Forbes. “This is really important for consumers to have choice, and especially for small and mid-sized businesses to be able to participate in the rise of digital commerce as well.”