SCAMMING NY TAXPAYERS? THERE’S AN APP FOR THAT 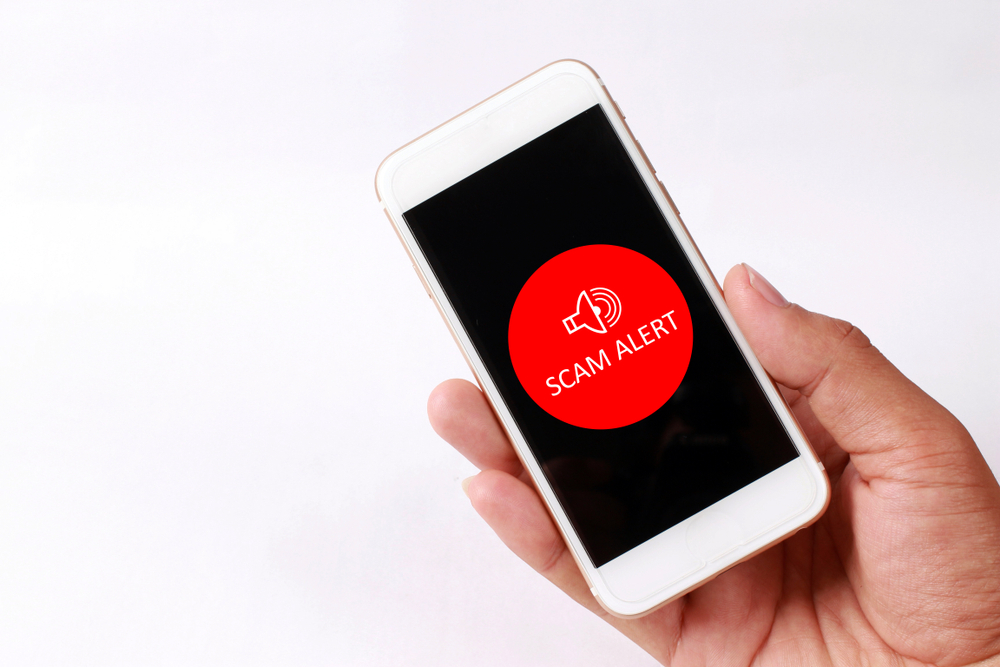 Albert Fox Cahn of the Surveillance Technology Oversight Project detailed how he successfully submitted a photo of Mickey Mouse instead of his vaccination card, as a test of the app. His maneuver was approved.

“The problem here is the heart of why they’re saying the app can’t be hacked is because the app doesn’t really do anything,” said Cahn. “It’s not a vaccine app. It’s a camera app. All it does is take a photo and have you click a little button to say that’s my vaccine card. So I took a photo of Mickey Mouse, uploaded it, and they said I was good to go.”

NYC authorities have claimed the app can’t be hacked, but that doesn’t appear to be the case.

According to Cahn, the app fiasco is only the latest example of poor technology being used during the COVID saga. He says he’s not anti-vax.  But he believes that the state commissioned app was mostly a publicity ploy, noting that taxpayers are on the hook for “$17 million for this incredibly weak technology.”

Many restaurant owners and other small businesses have already said Mayor Bill DeBlasio’s vaccine mandates are set to put the nail in the coffin of their livelihoods. They say they don’t have the financial overhead to employ people to check and verify passports, and pay fines for breaches. Many have also noted that their customers are likely to stay away, rather than comply.

While some pundits have predicted New York’s example will be adopted by other jurisdictions, others are not so sure. Confusion about everything COVID has reigned at the federal level.  There have been mixed messages regarding protection from infection, masking, vaccine efficacy, further lockdowns and possible federal mandates.

TRENDPOST: Average citizens are growing frustrated with the “truth of the moment”, wildly shifting vaccine narrative. Where other traditional vaccines for things like measles and polio lasted a lifetime, the new experimental mRNA and DNA “vaccines” are turning out to be even more ephemeral in their protective capabilities than the notoriously unreliable flu vaccines.

And despite suppression by the CDC and MSM, Americans are growing ever more aware of the unprecedented level of adverse events associated with the novel technology. In short, resistance to forced vaccinations isn’t going away, and businesses and the entire country will suffer from a bludgeon approach to adoption.

Targeting vaccines, especially experimental technology, to those most vulnerable makes much more sense, as the the Trends Journal has been pointing out since they became available.

New studies are confirming old ones about the overall superiority of natural immunity for people who overall are not likely to face serious risks from a COVID infection. Sweden has shown the way to deal with COVID, without wrecking economies and trampling human rights.

But the billions going to pharmaceuticals, with cuts to politicos and MSM, and the promise of further lucrative medical dictates to come, is an addiction authorities won’t easily quit.