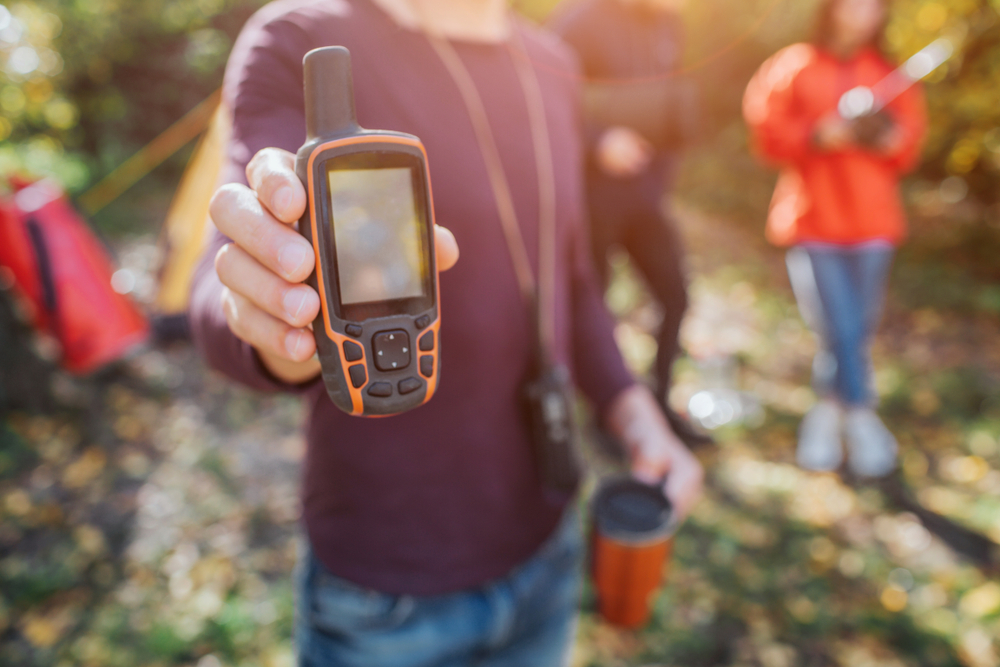 Satellites are considered to have advantages over much more common cell phones when it comes to issues like security and privacy. But they may be just as prone to hacking and other compromises, according to some new research.

A project by several Chinese engineers was successful in breaching a common type of encryption used on satellite phones. The attack method, based on prior research by German academicians, was able to crack the GMR-2 cipher encryption on phones so fast, conversations could be eavesdropped in near real-time.

The findings were published recently by researchers for the International Association for Cryptologic Research. Major firms including the British telecom Inmarsat could be affected by the successful hack since their systems are among those that utilize the vulnerable encryption type.

The Chinese researchers used something called an inversion attack on satellite streams, to eventually deduce an encryption key, then were successful in reversing the encryption procedure to disclose the encryption key directly from the output keystream data.

“This indicates that the inversion attack is very efficient and practical which could lead to a real-time crack on the GMR-2 cipher,” said the research paper. “The experimental results on a 3.3GHz platform demonstrate that the 64-bit encryption-key can be completely retrieved in around 0.02s.”