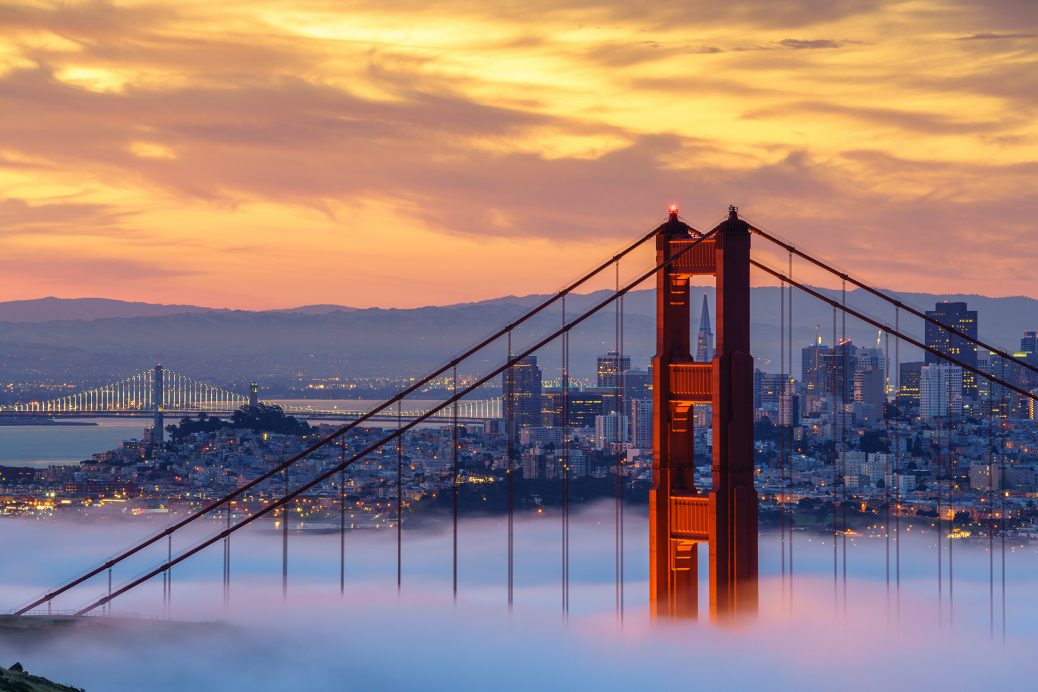 As Facebook, Google, and other Bay area tech companies have decided to permanently allow employees to work at home, apartment rents in the area have suddenly plunged.

In June, a typical one-bedroom apartment in the San Francisco area was renting for 9.2 percent less than in June 2019, bringing the average rent to its 2017 level of $3,360.

In comparison, rents fell an average of 3.6 percent in Los Angeles in June and 0.2 across the U.S. overall.

“Turns out a lot of the online hype about Silicon Valley's move to remote [work] is … borne out by data,” tweeted Anthemos Georgiades. CEO of Zumper, a San Francisco rental service.

TREND FORECAST: This is old news for Trends Journal subscribers. We had forecast a sharp decline in commercial real estate at the onset of the government lockdown and reports of companies increasing the amount of employees that can work at home.