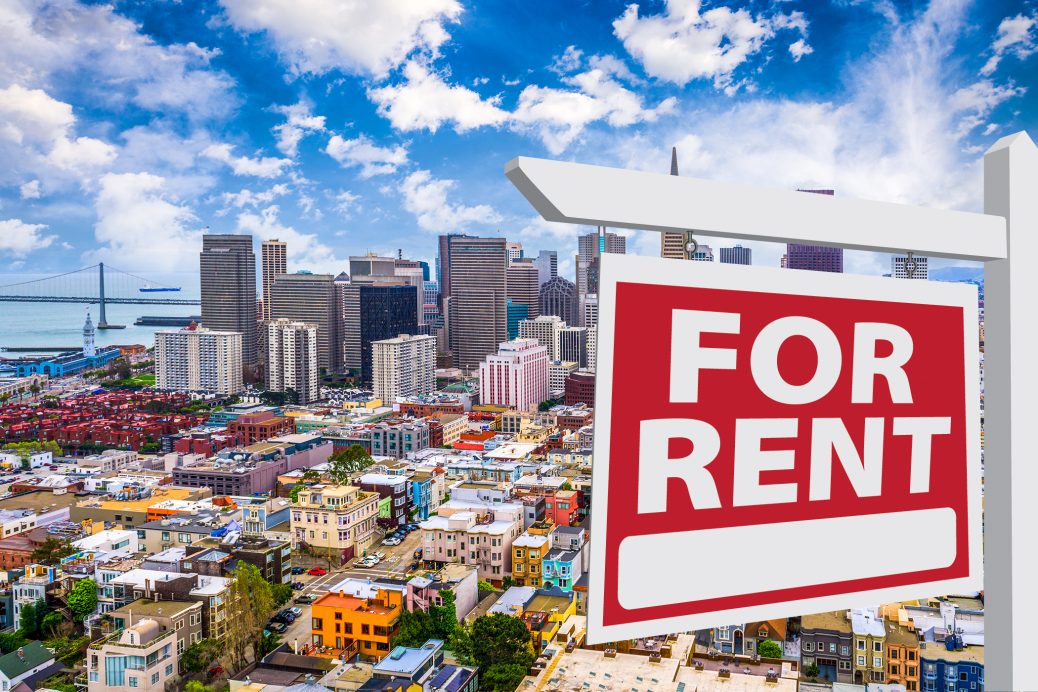 Again, as we had forecast, it is now reality. About 56 percent fewer tenants are seeking office space in San Francisco, and 32 percent fewer in neighboring Silicon Valley, from February through May this year compared to last, said CBRE, a commercial real estate firm.

The economic shutdown has forced companies to trim their budgets and seek cheaper rents farther away from downtown. Also, the shutdown relocated many workers to their homes, leading companies such as Google and Facebook to discover that the arrangement would work well permanently.

Uber, Airbnb, and some other Bay-area tech darlings that had been fast-growing have now announced major layoffs, which means shuttering office space.

About 30 percent of San Francisco’s office space is now being offered to sublet, according to research firm CoStar, the highest rate of available subleasing space in the U.S.

Also, Juul Labs, the e-cigarette maker, has announced plans to quit the city and PG&E Corp., the region’s chief energy provider, is moving to Oakland after a century in San Francisco.

“It’s likely [more] sublease space will continue to hit the market in the year ahead,” CoStar noted in a recent report.