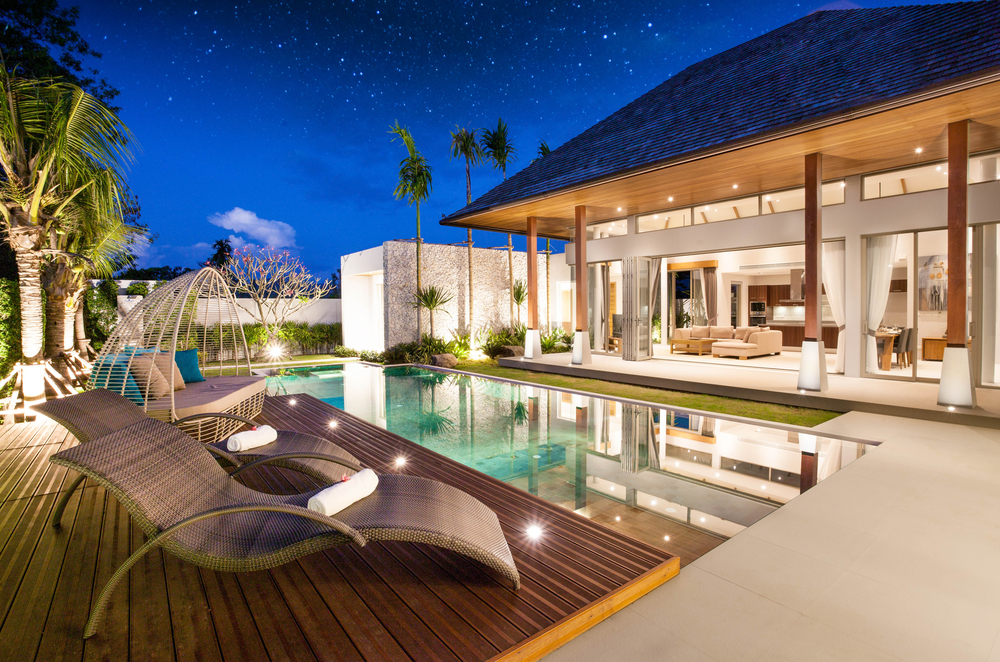 LVMH Moët Hennessy Luis Vuitton, the world's largest purveyor of luxury goods, saw its sales soar 30 percent year over year during 2021's first quarter and 8 percent above the same period in 2019 before the COVID virus was showing its effects.

The figures were adjusted for variations in currency rates.

The company’s revenues have climbed steadily over the past 12 months and is now the most valuable company on Europe’s stock exchange, displacing food conglomerate Nestlé, the Wall Street Journal reported.

The company’s good news was powered by an 86-percent rise in Asian sales during this year’s first three months, while the company successfully negotiated lower rents for its troubled units, it noted.

The luxury house also benefited from consumers’ confinement. Unable to travel, upscale shoppers spent more on goods than they would have if they had access to hotels and five-star restaurants, analysts said.

Share prices of luxury brands may have peaked, analysts warn: their stock values are at or near record highs as other companies are beginning to show stronger sales post-pandemic and are beginning to turn investors’ heads.

TREND FORECAST: Clearly, by the numbers, the rich have gotten richer during the COVID War as we have documented, and they are and will continue to spend lavishly.

It should also be noted that with the global population approaching eight billion, should a few billion sink into poverty and the middle class keep shrinking... the upper class will continue to grow and there will be enough of them to keep the luxury market flourishing.

Of course, on the others side of the economic fence, which is ignored by the business and mainstream media, is that as the rich get richer and billions get poorer, the “Off with Their Heads 2.0” trend will ramp up.