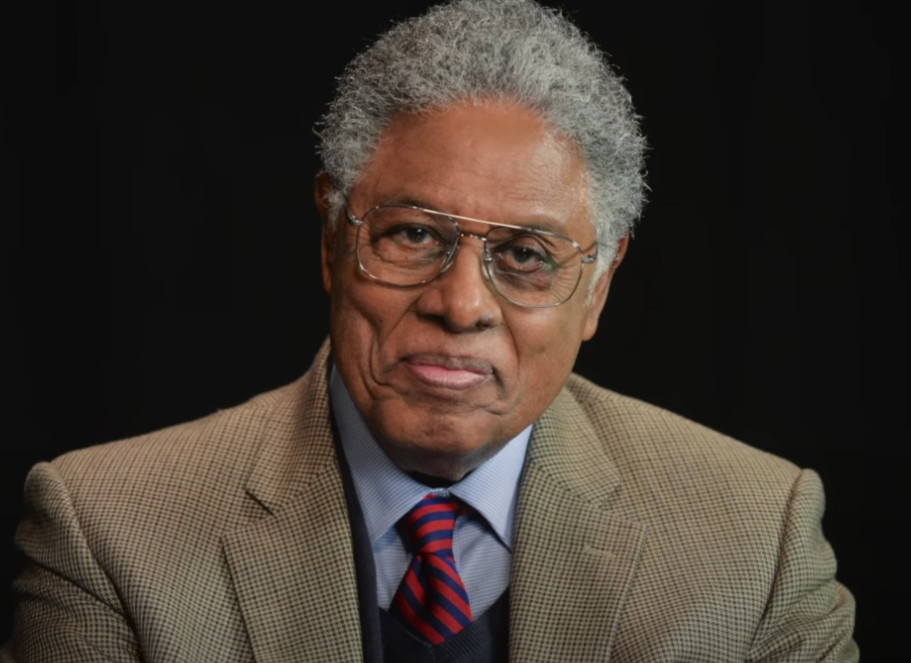 The technocratic mindset is defined by a hubris that a privileged or elite group or class can better decide the course of human “progress” than the relatively freely chosen interactions and choices of billions of the world’s inhabitants.

The notion is not particularly new. In some ways, it’s as old as mankind and rooted ultimately in a dark facet of human nature that desires the power of others. Before there were “technocratic” elites, relying on predictive modeling and analytics of AI and supercomputers and information networks, there were “rational” elitists. And before that, there were “Sun Kings,” closer to the gods and therefore more deserving of decision-making power and status.

The economist and political philosopher Thomas Sowell identified the latter as a kind of organic meta “intelligence.” It can be seen in the economic performance of free markets vs. directed economies. It can also be evidenced in the quality of civic life of free societies vs. totalitarian regimes.

Sowell described the characteristic pattern for the way elites acquire a political mandate for controlling and directing society and carry out their agenda. His insights are all the more prescient, considering how the COVID pandemic has played out. Sowell named four typical stages of elite intervention:

The “Crisis” stage is an opportunity never to be wasted, to further the aims of the technocratic elites. A crisis can be a chance or unforeseen occurrence that can be exploited. Think of a sensational video appearing to show a black man being suffocated with a knee on the neck by a white police officer. Or a crisis can be something brought into public awareness via a steady, coordinated effort of organizations and interests with something to gain by changes to policies. Think “climate change.”

The “Solution” stage is where elites, have defined the crisis and achieved a certain level of public acquiescence and roll out desired policies, which often have only the most tangential relationship to the actual “crisis.” Consider the Federal government’s latest $1.9 Trillion “COVID” relief spending spree.

The “Results” stage is where policies instituted by elites, while empowering and enriching favored entities, have usually very obviously failed in successfully smiting the original “Crisis.” Think vaccines and the eventual, inevitable news that protection conferred is ephemeral.

The “Response” is when elites use the very failure of their policies as a reason to double down on further policies to combat the ongoing, interminable “crisis.” Think “more COVID vaccinations” or future lockdowns to combat global climate change, which precipitated the easy spread of the COVID virus, etc., etc.

Limits of the Technocratically “Enlightened”

Sowell’s essential point is that no group of oligarchs, however “enlightened,” will ultimately make disinterested decisions. Given enormous power, they will be corrupted by that power, according to very fallible human nature.

And even if they could act dispassionately, the “mass intelligence” of millions of relatively free people interacting and making compacts with each other will always outperform the proscriptions of a few “wise” elites.

One could argue that Sowell’s analysis did not foresee the capabilities of supercomputers and modeling to capture and synthesize vast amounts of data.

But even if the capabilities approached the meta-understanding of the “mass human intelligence” Sowell described, the concentration of power in the hands of a few humans would still be the point of failure. And in the hands of artificial intelligence? As envisioned in many dystopian novels and movies, as well as by some people currently working in the upper echelons of tech giants, the results might be even more catastrophic.