RUSSIAN ARTISTS LOSE JOBS FOR BEING RUSSIAN AFTER UKRAINE INVASION 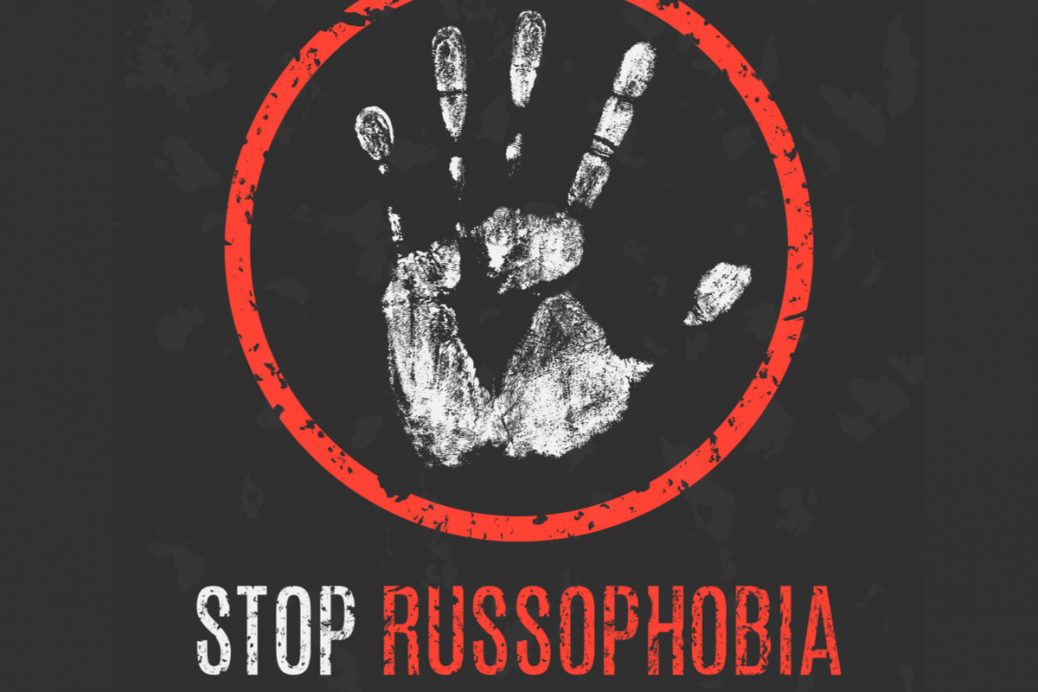 The Metropolitan Opera in New York announced last week that it aims to “ring the alarm” in its fight against oppression by refusing to work with any Russian artist who backs President Vladimir Putin’s actions in Ukraine.

Peter Gelb, the general manager of the opera house, said in a statement obtained by CNN that the Met believes in a “warm friendship” with artists and institutions in Russia, but it can no longer engage with them until the invasion “and killing has been stopped, order has been restored, and restitutions have been made.”

The banishment of Russian artists is not limited to the US. The Munich Philharmonic announced that it would part ways with Valery Gergiev, its chief conductor, after he refused to denounce the invasion, according to The New York Times. Anna Netrebko, the Russian diva who had engagements in Switzerland and Germany, has also been canceled.

Netrebko reportedly spoke out against the Russian invasion, but her sin was that she “remained silent on Mr. Putin.”

“It’s not fair to force artists, or any other personality, to express their political opinions in public and denounce their homeland,” she said.

Vladimir O. Potanin, a Russian worth about $21.9 billion, has supported the Guggenheim Museum for years and announced that he would step down as a trustee, the Times reported. The report said that there was no reason given for his decision, but he has been known to have close ties with Putin.

The museum’s statement was vague and thanked Potanin for his years of generosity but mentioned that it “strongly condemns the Russian invasion and unprovoked war against the government and people of Ukraine.”

The bans are not limited to music and Russians in all kinds of public roles are feeling the pressure.

Roman Abramovich, the Russian billionaire and owner of the Chelsea soccer team, announced that the team is for sale and will set up a foundation that will use any money made in the transaction to “benefit all victims of the war in Ukraine,” according to CNBC.

“As I have stated before, I have always taken decisions with the club's best interest at heart. In the current situation, I have therefore taken the decision to sell the club, as I believe this is in the best interest of the club, the fans, the employees, as well as the club sponsors and partners,” he said.

Abramovich had been asked by Ukraine to negotiate to help end the war, Reuters reported. Jewish News reported that he has been trying to help bring the conflict to a peaceful resolution.

WSWS.org reported on the effort to eliminate Russia from the world’s stage through its contributions in art and mentioned how a university in Italy tried to ban Dostoevsky novels in literature. The author of “Crime and Punishment” died in 1881.

Art institutions across the world are in the process of vetting their artists to see if any previous social media post could betray a fondness for Putin, the Times reported. The issue is not only those who praised Putin in the past but those who remained silent on his actions in Ukraine. These institutions are scanning these social media posts for “contentious statements about the war,” which means there could be no suggestion that Russia is anything but diabolical.

“We’re facing a totally new situation,” Andreas Homoki, the artistic director of the Zurich Opera, told the paper. “Politics was never on our mind like this before.”

The report said media outlets waged a bullying campaign based on propaganda against anyone who doesn’t buy that the world was a “peaceful paradise until the evil mastermind Vladimir Putin” invaded Ukraine.

WSWS said corporate media companies present everything through a black and white lens, which leaves “no space for the brain to work.”

The website reported that no Russian artistic institution called on American artists to apologize for American wars that have been being waged for decades, including Iraq, Afghanistan, and “the savage bombardment of Serbia.”

Alexander Neef, the director of the Paris Opera, spoke out against the effort to expose musicians for their past comments about Putin.

“You can’t just put everybody under general suspicion now,” he told The Times. “You can’t demand declarations of allegiance or condemnations of what’s going on.”

TREND FORECAST: As WSWS.org notes, there was no such condemnation of American or artists from NATO countries for the wars they raged that killed millions of people in Afghanistan, Iraq, Syria, Yugoslavia, and Libya.

The “hate Russian people” for what their government is doing is similar to the U.S. putting Americans of Japanese and Italian descent of being “enemy aliens” and locking them down in internment camps during WWII.

All Russians, regardless of their political beliefs, have now been identified as “enemy aliens” and the stage has been set for WWIII.