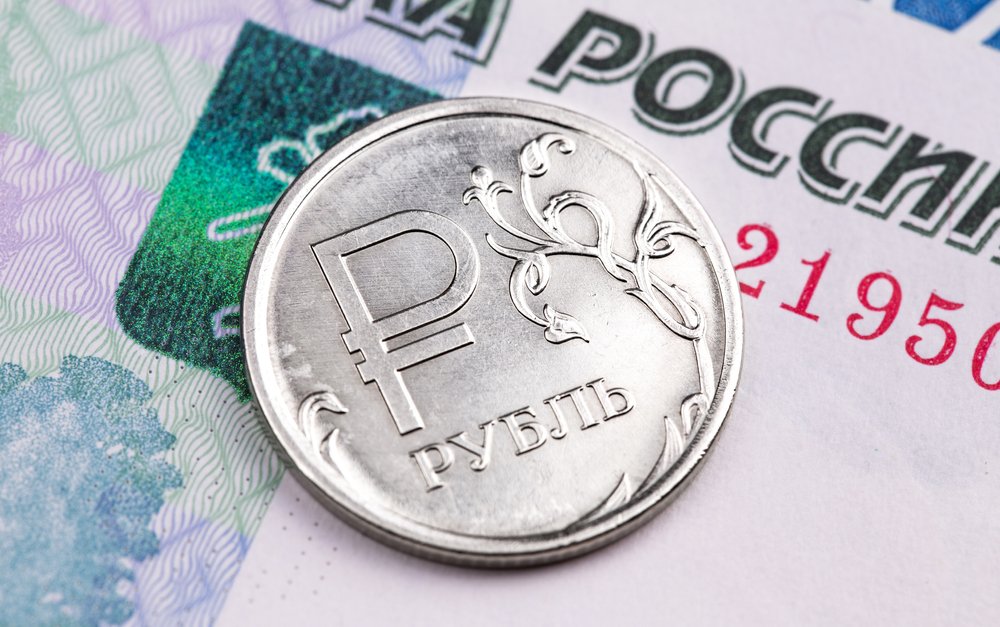 Russia’s central bank has raised its benchmark interest rate from 5.0 percent to 5.5 in an attempt to cool inflation, which is now running at its fastest pace there in almost five years.

The bank had considered a 1-percent hike before settling on 0.5 percent, bank president Elvira Nabiullina said in a public statement announcing the increase.

“Our goal is to bring the pace of price rises under control as quickly as possible,” she said in comments in a press briefing quoted by the Financial Times. “There is a high probability of another rate hike in July.”

Russia’s inflation rate climbed to 6 percent in May, well above the bank’s 4 percent target, as lockdowns were eased, the country’s economy began to revive, and prices for commodities shot up.

Rising food prices could further stir political unrest in Russia, where every seventh person lives in poverty and food rationing and hyperinflation are part of the country’s recent history.

Inflation will continue rising until at least autumn, Nabiullina said.

“All factors combined, including stimulating monetary and fiscal policy in large economies, increase the risk that the acceleration of inflation, not only in our country but also in most other countries, is of a more sustained nature than it seemed at first glance,” she said.

Inflation’s rate will fall back to the bank’s 4-percent target next year and remain at that level “further on,” she predicted.

Russia’s ruble has gained 8 percent this year on rising oil prices and the expectation of an interest rate hike but traded lower on the bank’s news.