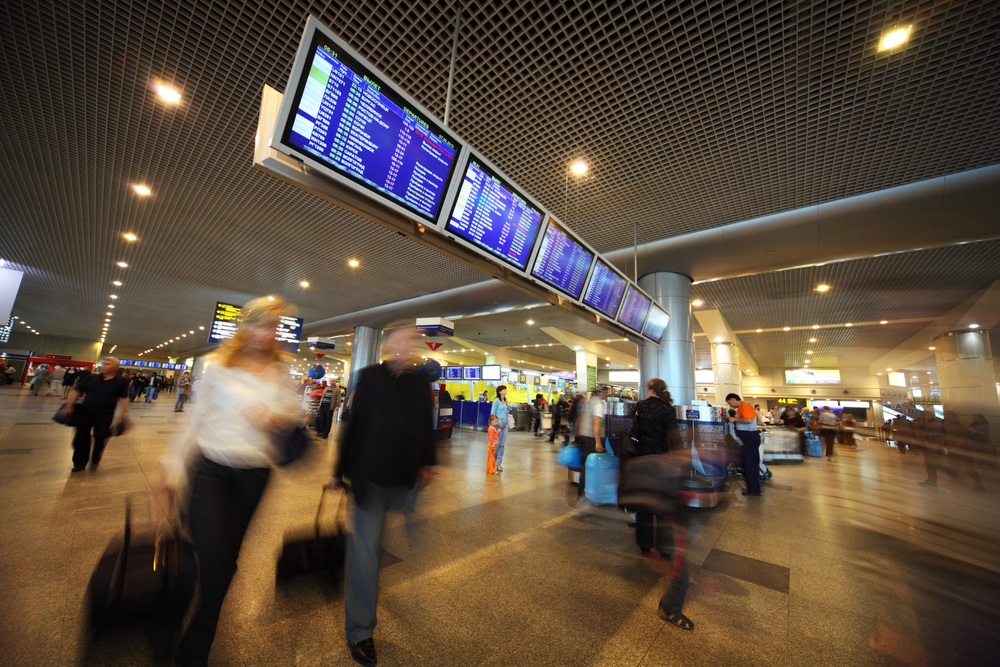 As many as 70,000 skilled tech workers have left Russia since the Ukraine war began, with another 100,000 expected to emigrate by June, the Russian Association for Electronic Communications told the country’s parliament last month.

Ok Russians, a nonprofit group helping people leave the country, estimates that almost 300,000 Russians have left since the war began.

About half of that number are technically skilled workers, according to Ok Russians co-founder Mitya Aleshkovskiy, who estimated that 10 percent of the country’s tech workforce will eventually depart.

Maxim Nemkevich, a product manager at a Russian IT firm, fled to Turkey after a client asked him to complete a form listing skills he could offer the Russian military.

“Then I thought, [Putin] would start to block IT specialists from leaving Russia, because so many of us are leaving and they need us. That convinced me it was time to leave,” he said to Bloomberg.

“I’m afraid that Russia will become like North Korea,” Nemkevich added. “The national course will be self-isolation, and it will close all connection to the Western world, and be closely connected to China. I do not want to live in that kind of country.”

The Kremlin is “really scared and shocked” by the skills flight, Aleshkovskiy said in a Bloomberg interview.

“The prime minister of Russia has been begging these guys, ‘please don’t go’… But I would say that the best people are leaving right now…the highly skilled, highly educated, highly paid specialists.”

Even before the current exodus, Russia’s tech sector was being battered by government micromanagement and censorship, Bloomberg noted.

To stanch the outflow of tech talent, Russia’s government has enacted an unprecedented array of incentives for IT workers, including raises, subsidized housing, and three years free of income tax.

Perhaps most important, the incentives include a promise that IT workers will not be drafted into Russia’s military.

Migration experts say that Russia has not seen such a concentrated loss of educated and elite workers since 1917’s Communist revolution.

“We’re talking about a lot of people in a very condensed period, a matter of weeks,” Jeanne Batalova at the Migration Policy Institute told Bloomberg.

“In 1917, Russia was in the midst of a civil war. But this is happening at a time when there is no war within Russia itself,” she noted.

Many Russian tech firms are scrambling to set up branches in Latvia, Turkey, and other countries in which their employees have resettled, Bloomberg said.

Russia already was short between 500,000 and a million skilled tech workers before it attacked Ukraine, according to the country’s Ministry of Digital Development. The deficit was projected to reach two million by 2027.

TREND FORECAST: How will Russia fight against the sanctions being imposed upon it and the thousands of its citizens and scores of businesses and financial institutions leaving the nation? Prior to the Ukraine War Russia had bolstered itself over a long period of time in preparation for the assault by creating as much of a self-sufficient economy as possible... which is in line with our Top 2022 Trend of Self-Sufficiency.

And while there is doubt being expressed in the major media, politicians, and “experts” that Russia will be unable to fill its tech-void and the U.S. and NATO chip void, we forecast they will be able to sustain combat operations and high-tech advancements, since they most likely have prepared for such sanctions and are working to become self-sufficient.