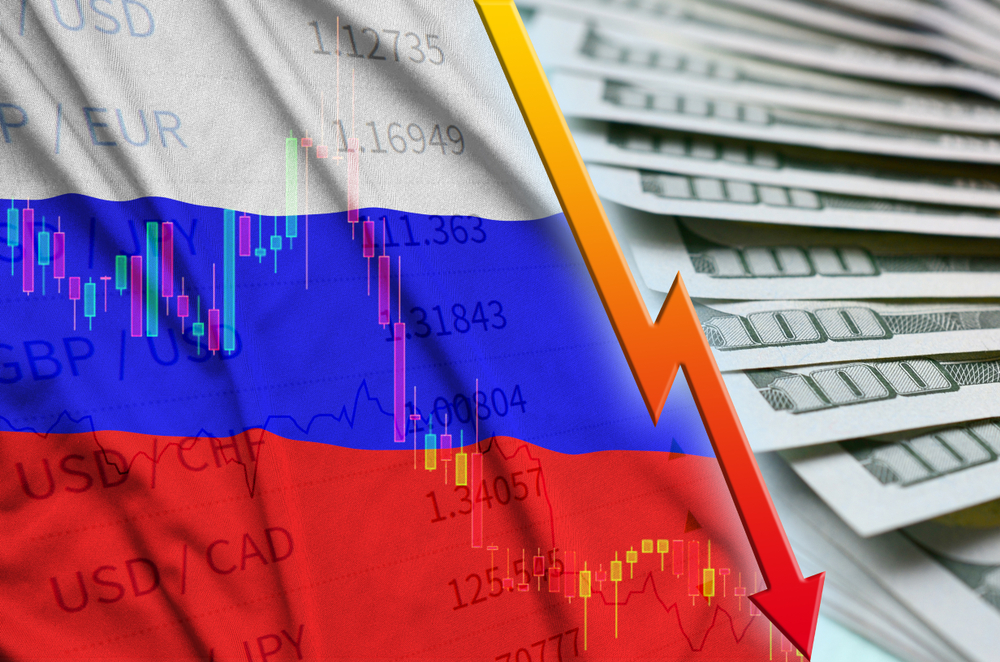 For the first time, the fund will now buy gold, Siluanov said, putting 20 percent of its assets into the metal.

Russia's central bank also will reduce its dollar holdings, he added, but he did not specify by how much.

“The de-dollarization process is… taking place not only in our country, but also in many countries around the world, which have begun to experience concerns about the reliability of the main reserve currency,” Kremlin spokesman Dmitry Peskov said in 27 May comments quoted by the Financial Times.

The change will “lower political risks” to the fund and is unlikely to move markets, Peskov added.

The comments followed April remarks by deputy foreign minister Alexander Pankin that recent U.S. economic and foreign policy decisions “call into question the reliability and convenience of using the American currency as the priority currency of deals.”

Countries are now “forced to take measures against the risk of economic losses and disrupted transactions,” Pankin said.

“Therefore, there is increasing interest in developing alternative mechanisms,” he said. “Using other currencies in trade is becoming more and more important.”

The recent comments were mild compared to the June 2020 statement by Sergey Naryshkin, chief of Russia’s foreign intelligence service.

“It seems bewildering that the U.S. continues to be the holder of the main reserve currency while behaving so aggressively and unpredictably,” he said of the Trump administration’s behavior in office.

“The monopoly position of the dollar in international economic relations has become anachronistic,” he added. “Gradually, the dollar is becoming toxic.”

Russia’s move is seen as retaliation against U.S. sanctions imposed on the country for its interference in U.S. elections and for permitting criminal cyberattacks on U.S. corporations and critical infrastructure, the Wall Street Journal said.

“This decision is related to threats of sanctions that we have received from the American leadership,” Andrei Belousov, first deputy prime minister, confirmed in comments at the conference quoted by the WSJ.

TREND FORECAST: As we have been reporting, Russia and China are strengthening ties on both the military and economic fronts. Thus, Russia's pulling away from the dollar is part of a greater trend.

It signals another step toward replacing the buck as the world’s reserve currency.

We have noted that the business of America over the past century has been War. History is repeating itself. In the ten years following World War I, the British pound sterling was dethroned as the global reserve currency because of the financial damage the war inflicted on the nation.

The same is true for the United States, which just passed another record-breaking defense budget. Thus, we maintain our forecast that when China overtakes the U.S. as the world’s #1 economy in the next several years, it will begin the trend of overtaking the dollar as the world’s reserve currency.

TRENDPOST: Russia’s new attempt to undermine the dollar continues its campaign to weaken the U.S. geopolitically by ousting the dollar from its central place in the global economy.

Tensions between the U.S. and Russia have worsened now that President Biden is holding Russia accountable for the attacks on U.S. election integrity and cyber-assaults on American corporations and infrastructure.

Russia has now weaponized the dollar, opening another front in an escalating cold war between the two nations.