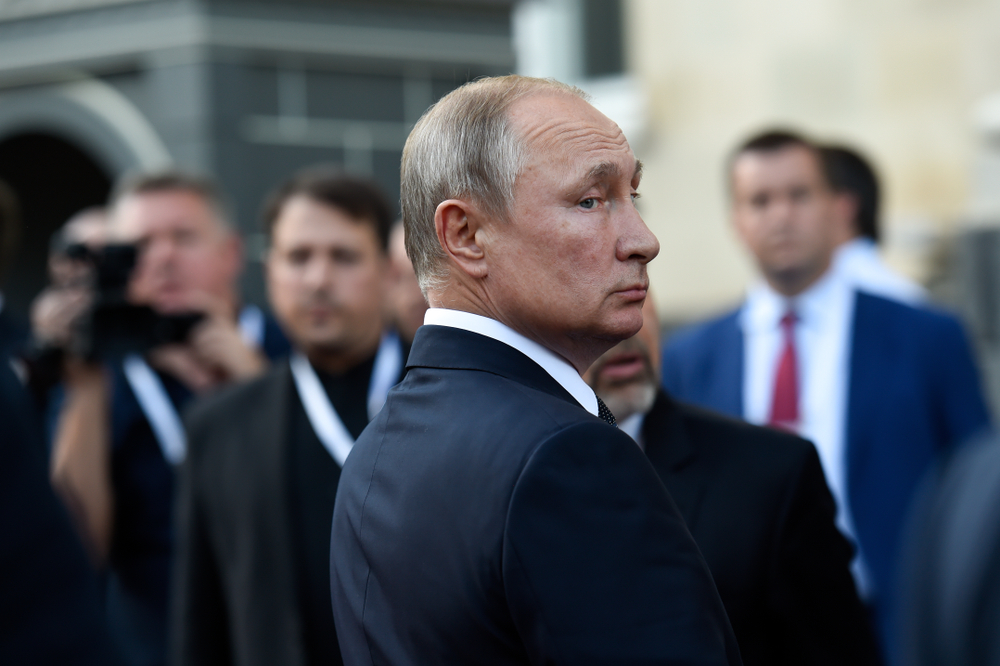 In a surprise move, Russia’s central bank raised its benchmark interest rate from 4.25 to 4.5 percent, the first rate adjustment in more than two years.

The rise is intended to ward off inflation, which is rising faster than expected, bank governor Elvira Nabiullina explained in comments quoted by the Financial Times.

Russia’s economy has rebounded faster than expected after the country declined to reimpose an economic shutdown last fall as COVID cases resurged, she said.

The spike in economic activity has driven inflation to a 5.8-percent pace, its fastest in four years.

The rise in the country’s consumer price index will settle back to a 4-percent rate by mid-2022, the bank predicted, not by the end of this year as bank officials earlier had thought.

The rate hike moves the bank closer to what Nabiullina called a “neutral” rate of 5 to 6 percent, which the bank will attempt to reach this year, barring “uncertainties,” she said.

“The economy is growing faster than we expected and this growth is becoming more stable,” thanks to domestic consumer demand and rising global demand for the commodities that Russia exports, Nabiullina explained.

Raising rates to thwart inflation “would be consistent with a speedier return to a neutral policy stance, thus justifying expectations that more rate hikes will ensue in the months to come,” Ivan Tchakarov, Citibank’s chief Russia economist, wrote in a research note last week quoted by the FT.