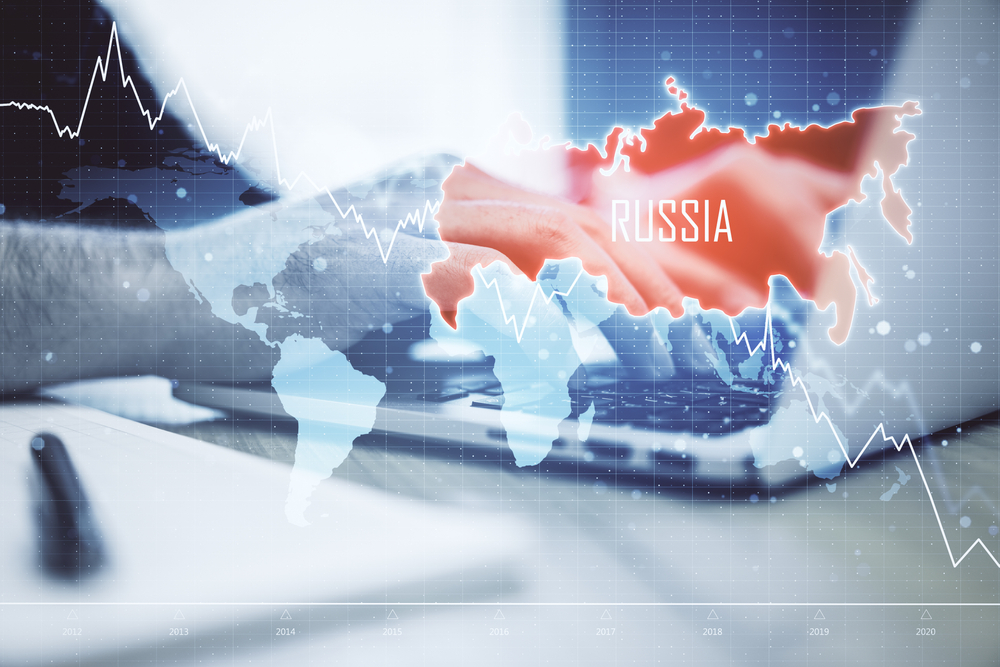 To head off further inflation, Russia’s central bank has raised its benchmark interest by a full point, its largest single rate increase in six years, and the fourth in recent months. (See “Russia Raises Interest Rate to Tamp Down Inflation,” Trends Journal, 15 June 2021.)

The Bank of Russia has raised its rate by 2.25 percentage points since March.

Inflation in the country ran at 6.5 percent in June, up from 6 percent in May, and the fastest pace since August 2016, the Financial Times reported.

A faster-than-expected economic recovery has combined with rising commodity prices and a weak ruble to push prices relentlessly higher, even though the government has sought to freeze prices on key items, analysts told the FT.

Russia’s economy, including consumer spending, is now performing at pre-2020 levels and expansion will continue through this year, the bank has predicted.

“Inflation is developing above the Bank of Russia’s forecast,” the bank said in a statement announcing the rate hike.

“This largely reflects the fact that steady growth in domestic demand exceeds production expansion capacity in a wide range of sectors,” the bank added. “Businesses find it easier to transfer high costs to prices.”

The bank expects inflation’s rate to continue to accelerate and will raise rates again as circumstances require, the bank stated.

Rising food prices are a tender issue for Russia’s politicians, who face a parliamentary election this September.

Real household incomes have shrunk in five of the last seven years and 20 million Russians live below the government’s poverty line, according to the FT.

TREND FORECASTS: From Russia to the U.S., from Brazil to China, despite inflation rising and pressures to raise interest rates increasing, rates will rapidly fall when economies begin to dramatically decline. And, should the escalation of the COVID War 2.0 continue, economies will drop sharply... sooner rather than later.